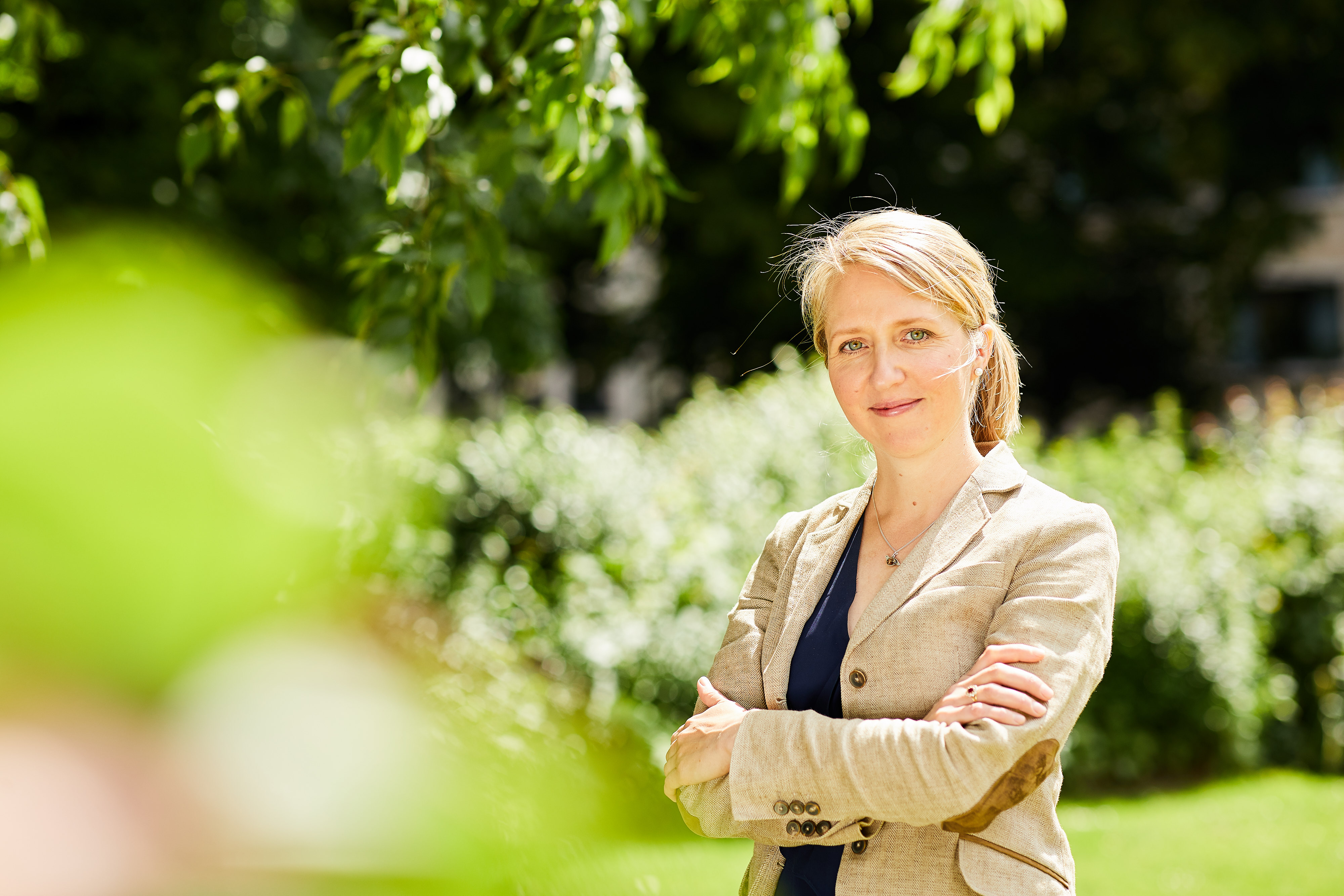 “Lack of forest expertise in Brussels is a structural problem. There are only a few officials handling forest-related issues, and none of them are at the top level,” Meri Siljama says.

Meri Siljama, Forest Policy Adviser at the Confederation of European Forest Owners (CEPF), thinks that a new challenge is the EU’s framework for the next funding period and the classification system for its investments.

“Sustainable investments are considered solely in terms of climate and the environment. Our concern is focused on how closely efforts are made there to define the criteria for sustainable forest management,” says Siljama.

The investment classification system, or taxonomy, is an extension of the implementation of the LULUCF (Land Use, Land Use Change and Forestry) regulation, which was the stimulus for much debate last autumn. The regulation specifies the calculation rules for how the sinks and emissions of managed forest land should be taken into account in the EU’s climate goals for the period 2021–2030.

According to Siljama, the greatest challenge stems from the fact that sustainability criteria have never previously been used in an EU regulation. The sustainability criteria for forest biomass in the renewable energy directive that will enter into force in 2021 is based on existing national legislation, so it respects the authority of member states in forest issues.

“The taxonomy-regulation proposal now being processed may, however, change the previously agreed use of wood energy, and give guidance to forest management and its reform, for example in terms of clear-felling.”

Finland must take an active role in negotiations

According to Siljama, there is a risk that greenhouse gas emission calculations will go for estate-specific consideration. She says that if these or some of them come to pass, the taxonomy will directly affect national forest policy.

“Although advice about this is being prepared for funding sources, it will guide the interpretation more broadly in the use of forests. If the criteria now being prepared guide future public investments, an applicant that does not fully meet the criteria may be excluded from funding. This is therefore a completely wrong place to specify what is sustainable forest management and what isn’t.”

The regulation has been prepared by the EU Commission’s Financial Stability and Environment directorate-generals. In the autumn, it will be discussed in the Council of Member States and in three-way discussions between the Commission, member states and Parliament.

“In terms of this discussion, autumn and winter will be decisive, and I expect Finnish representatives to play an active role in this in order to avoid the above-mentioned threats.”

Siljama thinks that a major challenge for forest policy lobbying will be the fragmentation of forest issues over many different sectors. Forest issues are dealt with as part of climate-, environmental-, land-use- and agricultural policy.

“Political decision-makers must cultivate an interest in forest matters, whose importance for many sparsely forested countries is minor, but for us is very great.”

Siljama would keep forest policy in national hands, but would increase cooperation and coordination between densely forested countries in forest issues. Siljama thinks that the ministers responsible for Europe’s forest-, environmental-, agricultural- and climate matters need to sit down at the same table, and officials in control of forestry need to have more influential positions in the Commission than they do at present.

“Lack of forest expertise in Brussels is a structural problem. There are only a few officials handling forest-related issues, and none of them are at the top level,” she says.

“Forests have become a very political issue. Because the importance of forests is vast in terms of the economy and environment, passions about forest policy run high,” says Siljama.

According to her, the greatest challenge of the bioeconomy strategy approved by the EU is that each country is reading it from its own point of view.

“Whilst the forest-based green bioeconomy is the number one issue for us, the Mediterranean countries are more concerned with the blue bioeconomy of the seas. The concept of the red bioeconomy has been created for the recycling of offal.”

Siljama believes that Finland and its forest sector have much to give the bioeconomy. She says that wood-based products in particular can replace fossil fuels, the reduction of which is one of the objectives of the bioeconomy strategy.

European Commission: Land use and forestry regulation for 2021-2030