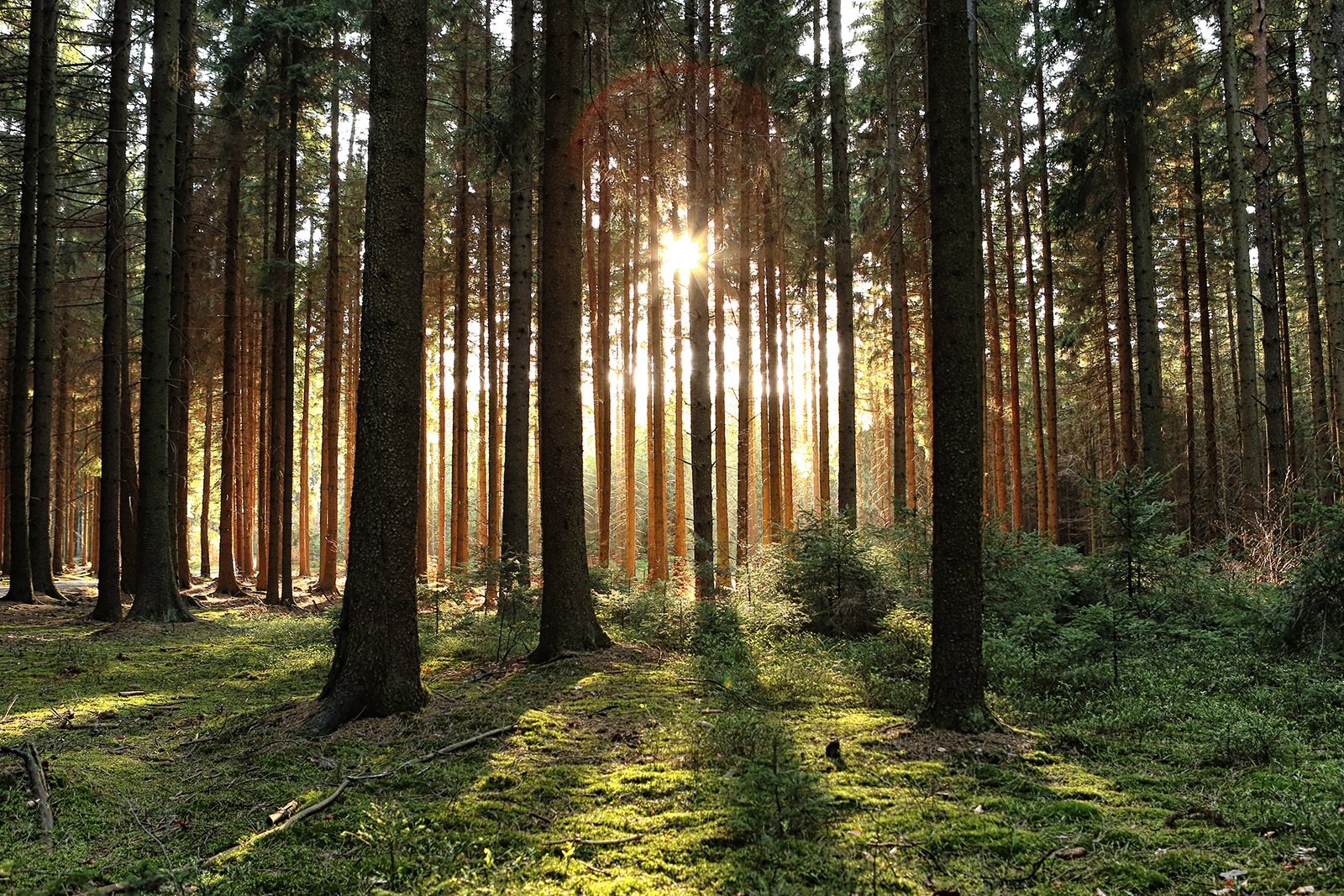 In his foreword to the plan, Prince Charles says that it is time to bring nature back into the focus of economic activity. Photo: Shutterstock

A new 10-point plan for a circular bioeconomy, published by the European Forest Institute, calls on all bodies to invest in nature.  ‘Not only is it the best, but also the unavoidable route to achieve change and a new economy,’ says Marc Palahi, the Institute’s Director and coordinator of the study.

The message of the 10-point plan has been a surprise to many. ‘The study has as a core element overcoming the past dichotomy between ecology and economy by presenting an economy powered by Nature as an important strategy to protect nature and biodiversity,’ Palahi says.

Yet the plan actually goes beyond this. ‘Investing in nature is a prerequisite for a long-term sustainable bioeconomy, but also for safeguarding biodiversity and carbon sinks,’ Palahi says.

A good example of this is the Finnish family forest ownership. Every year, Finnish forest owners invest EUR 20–30 million in the biodiversity and carbon sinks of their forests, simply because they want to. ‘This wouldn’t be possible if forestry wasn’t financially sustainable, which is a result of long-term investments and commitments,’ says Palahi.

The decision to draft the plan was taken last March, with EFI inviting 25 authors from all over the world to contribute.

‘They include experts on business, ecology, agriculture, forest use, industry and urban policy. Over half of the contributors are attached to universities,’ says Palahi.

Since its publication, the 10-point plan has already had several consequences, as it has been used to provide strategic guidance for the Circular Bioeconomy Alliance.

The aim of the Alliance is to accelerate the change towards a new world. It will bring together investors and companies offering solutions, governments, authorities and local communities, to safeguard biodiversity, the climate and sustainable economy.

‘Plan as key to economic change’

The decision to set up the Alliance was made in last June, in a round-table discussion led by Palahi. According to Palahi, the founders of the Alliance have understood that circular bioeconomy offers the opportunity to build a sustainable economy that prospers in harmony with Nature.

As an example, one of the items in the plan is highlighting the importance of investments for circular bioeconomy, by setting up special funds, supporting collaboration between the public and private sectors and creating a common platform for bodies funding circular bioeconomy. This would assist in achieving three goals at least: a more equitable distribution of prosperity, a holistic rethinking of land, food and health systems and transforming industrial sectors.

Prince Charles: ‘We must restore the balance with nature’

In his foreword to the plan, Prince Charles says that it is time to bring nature back into the focus of economic activity. ‘We simply cannot wait any longer to restore the delicate balance with the Natural world.’

‘It is time for leaders, across all disciplines, to step forward, be bold in their ambition and demonstrate what is possible so that others can follow,’ Prince Charles writes. Great interest has been expressed in the plan by decision-makers, industries and the scientific community, not forgetting the general public.

Tangible consequences can already be seen. One example of them is that the Irish Government referred to the 10-point plan in the new Irish Bioeconomy Strategy work.

Other results include Lombard Odier’s recently launched Natural Capital strategy, a unique global equity fund, which is directly inspired by HRH The Prince of Wales and developed in partnership with the Circular Bioeconomy Alliance. The first-of-its-kind strategy targets investment opportunities that accelerate the transformation towards a circular bioeconomy and a leaner form of industry.

The pharmaceutical giant AstraZeneca applies the plan in drafting its sustainability strategy. Several African governments have used the plan, and the World Economic Forum asked Palahi to write about it for its publication.

‘The plan would contribute to improving the Green Deal’

The European Forest Institute has previously criticised the proposal for a Green Deal by the Commission of the European Union as missing the potential of the bioeconomy in addressing many societal challenges.

‘There is much that is good in the Green Deal, but as regards the bioeconomy and particularly forestry, the Deal misses many of its potential contributions, for instance when generating forest-based solutions that can replace fossil products’ Palahi notes.

‘For many Europeans, who mostly live in cities, the contact with nature and, above all, how we can live in harmony with Nature, using it sustainably, is difficult to be understood,’ Palahi says.

10-point Action Plan for a Circular Bioeconomy of Wellbeing

One comment on “Thanks to an interest in forest bioeconomy, the Prince of Wales initiated an ambitious plan to invest in nature”

Absolutely exemplary and necessary!! Should become legally binding. The whole economic system should be adapted to protect nature in its entire diversity.