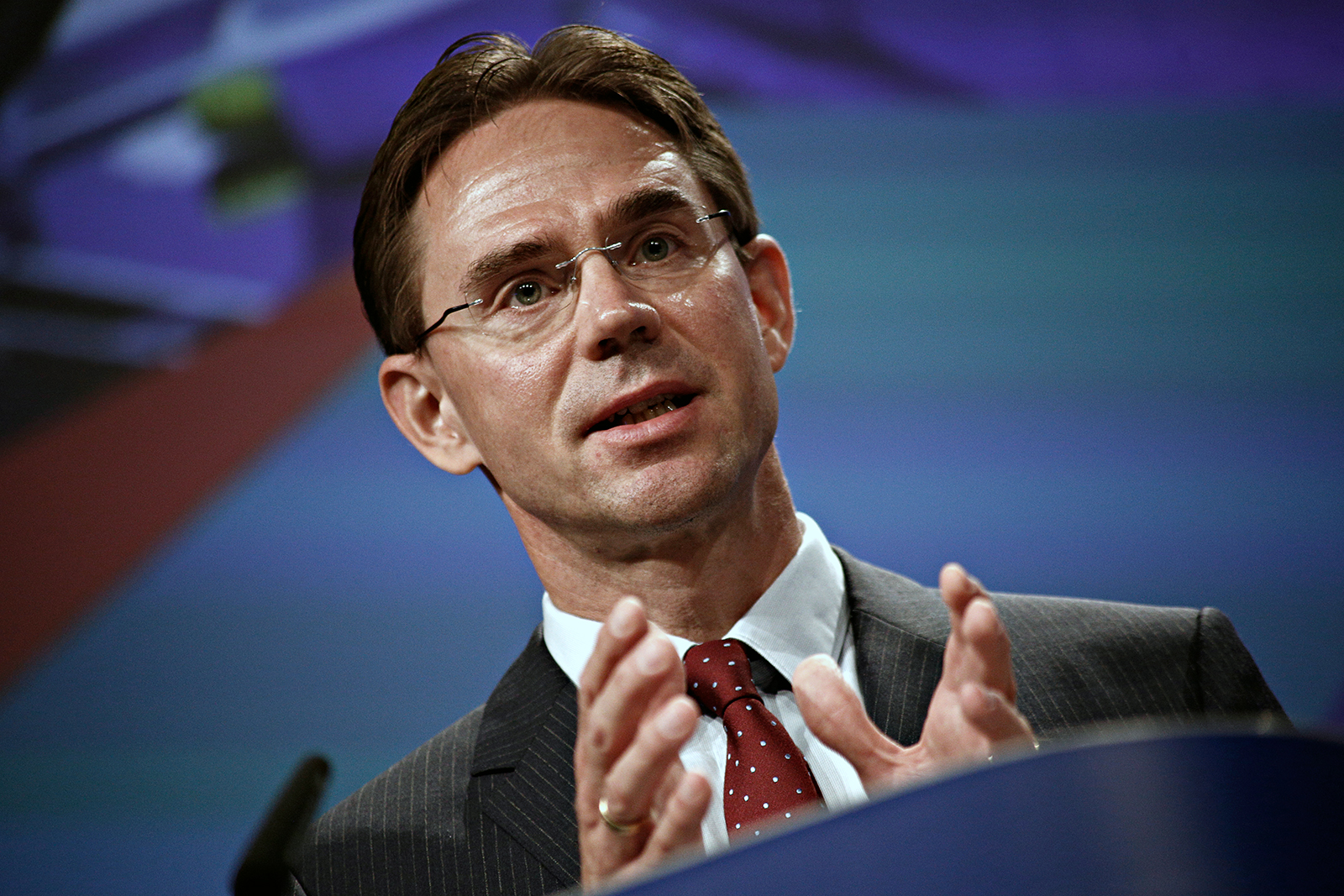 “I encourage the forest sector to intensify and be active in lobbying for its own interests,” says Jyrki Katainen. Photo: Shutterstock

Jyrki Katainen who has served as EU Commission Vice-President for five years, endorses the criticism that has been levelled at the Commission’s and Parliament’s lack of expertise in forest issues, which is making it difficult to safeguard the interests of forest policy.

“It has not hit home that a country can significantly protect its forests while at the same time exploiting them. As the volume of carbon sinks or the number of cubic metres in commercial forests increases, the better they are managed.”

“Since the EU has no common forest policy, forest issues are dealt with in the area of many different policy sectors, such as land use, the environment and climate policy. As forest countries are opposed to a common EU forest policy, the impact of forests on all dimensions has become difficult.”

“The climate debate has attracted more interest in forests. It’s now understood that forests as carbon sinks are just as valuable as emissions reduction. This offers the chance to pursue sustainable forestry. I encourage the forest sector to intensify and be active in lobbying for its own interests within the Commission.”

According to Katainen, in the Commission the forest sector should team up with Climate Action and Environment directorate-generals, as well as the Joint Research Centre.

“Instead of just commenting on proposals made, they should now be proactive in telling how the forest biomass can be used, and how it can replace fossil-based materials and bind carbon in wood construction.”

Since the implementation of climate policy will challenge the forest sector extensively and diversely, Katainen hopes that forest countries will act in unison more than they do at present.

“There is great room for improvement in such cooperation. Many times, Finland has been almost alone in forest matters.”

Instead of a common forest policy, Katainen believes in better cooperation between the EU’s forest countries and in the coordination of forest issues between different directorate-generals.

“We certainly need both. Cooperation between forest countries requires a qualitative leap forward, so that proactive solutions are created jointly rather than the parties merely being on the defensive.”

“Now it is not worth taking up defensive positions. They need to attack and show that, through sensible forest policy, we can replace fossil materials, increase sinks and improve social and economic well-being. Playing key roles in coordination are the commissioners of the environment, agriculture and industry, whose mutual cooperation can be boosted. Since the Joint Research Centre is responsible for drawing up bioeconomic strategy, it is also a key partner in forest issues.”

Although the use of forest biomass has been considered in the EU’s bioeconomic strategy, in Katainen’s opinion it is not yet known everywhere as a raw material accordant with sustainable development.

“Since knowledge is scarce, more should be told about the new opportunities of the use of forests. The budgets for the coming years contain significant provisions for bioeconomy development and research programmes, in the application for which Finns should be active through forest-based bioeconomy projects.”

“The significance of forests is actually known and recognised in Commission circles, but it has not been one of the main priorities, and there are not very many officials familiar with it. When forest issues are handled in a fragmented way in several different policy sectors, their management is reliant on interested individuals rather than a common policy being created for them.”

The portfolio of Finland’s new commissioner, Jutta Urpilainen, includes African issues, the importance of which Katainen considers to be on the rise.

“There is demand for forest expertise not only in Europe but also in developing economies in afforestation projects, which require funding in addition to forest expertise. In these matters, cooperation between forest countries would bear fruit.”

The Commission is currently preparing a proposal, which specifies sustainable funding rules for green funding by banks. Katainen believes that, since the number of investments targeted at sustainable projects is increasing, interest in the Finnish forest sector will also grow.

“Because Finland’s forest management is the best in the world, it could be repeated elsewhere. Finland has many practices, such as the keeping of a forest database, which other EU member states have not even heard of. The practices of Finland’s sustainable forest economy would be a good basis as a set of criteria for sustainable funding already under way.”

Katainen does not believe that taxonomy leads to forest policy steering at EU level.

“Since the classification or taxonomy of green funding criteria will determine the best forest management practices and the criteria for a sustainable forest economy, it must now be ensured that they go the right way from the perspective of Finland’s forests. It cannot be that the practices of the country that manages its forests better than anywhere else in the world would not be accepted.”