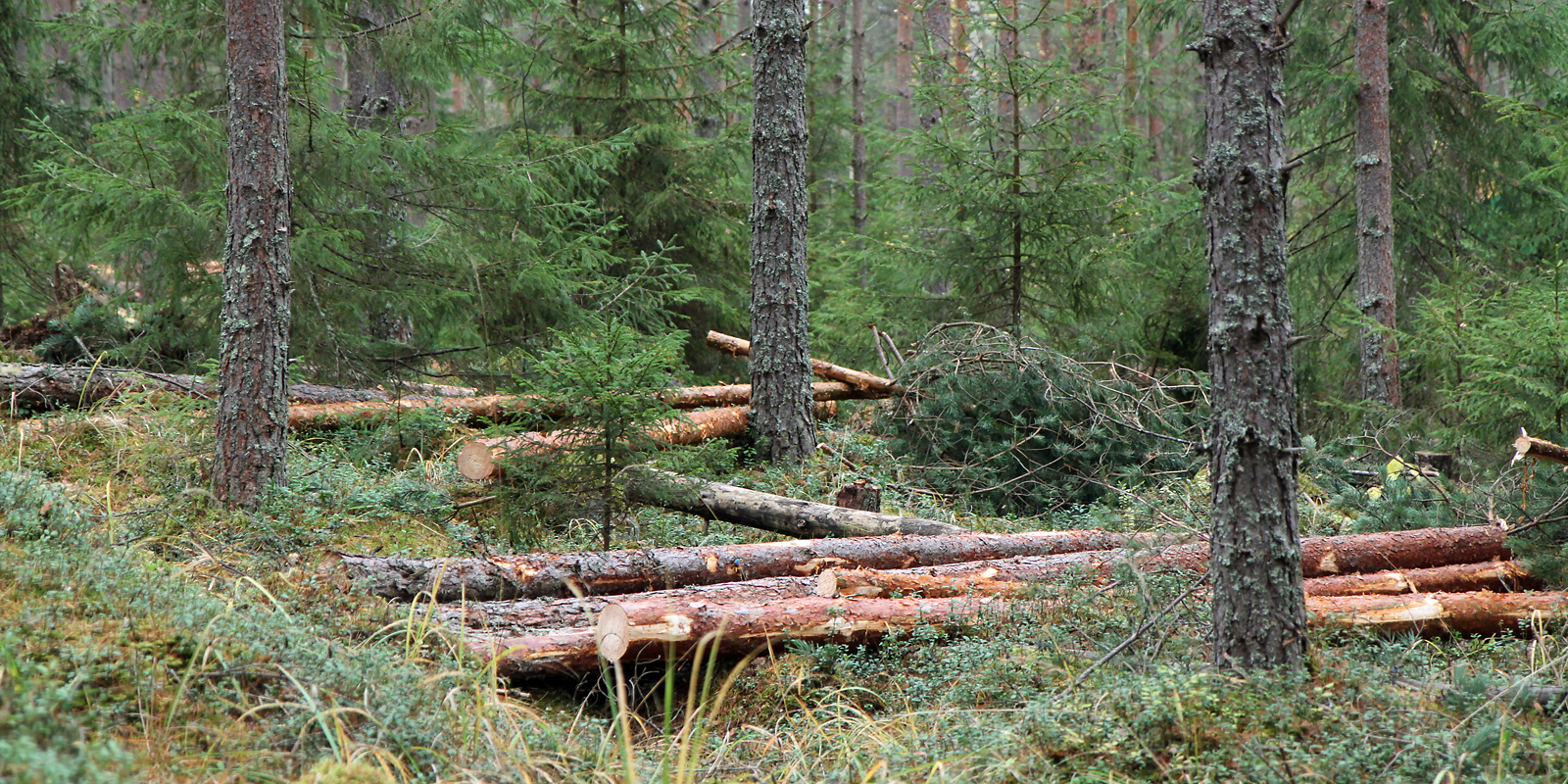 The target of the Paris Climate Change Conference in December is to reach a global convention on climate policy. The discussions will touch upon carbon sinks of forests as well.

For Finland, the question on how the forests are included in climate policy and the methods to calculate the carbon sinks of forests have been an important and difficult subject. At the moment, with only one hundred days to go to the Paris meeting, it seems probable that decisions on the rules to calculate the forest sinks will be postponed.

”It seems to me that the decision could be to establish a two-year working group in order to look for mutual acceptance on the rules to calculate the forest sinks,” says Mr. Heikki Granholm, Forest Counsellor at the Finnish Ministry of Agriculture and Forestry.

Granholm sees the question essential for Finland. To risk to fail with it is not an option. Concerning this, Finland’s policy is clear and unanimity is extensive.

”Due to this, we cannot accept any new restrictions for forest use. On the contrary, climate policy must encourage sustainable management and the use of forest. It is important not only for the climate, but for developing bioeconomy as well,” says Granholm.

There are no decisions on what the Finnish policy could mean in practice.

Present targets for sinks are difficult to reach

Several countries have themselves set national targets for their carbon sinks already on the basis of the Kyoto Protocol. These targets show that large forest sinks may be difficult to achieve and may at the worst lead to restrictions on practical forest harvesting possibilities.

“Thus, the figures of France seem to be challenging and may be difficult to reach without purchasing excessive emission rights,” says Mr. Janne Näräkkä, forest expert in the Central Union of Agricultural Producers and Forest Owners in Finland, MTK.

So far, Finland’s corresponding target has been met.

Who will benefit from the forest sinks?

The European Union has decided to decrease its carbon emissions by 40 percent by 2030. From the Finnish point of view, an essential question is, what will be the role of forests and land use in implementing this goal.

A public consultation organised by the European Commission about its energy and climate policy has just ended. According to Granholm, the Commission is expected to propose legislation about the case during 2016. The proposition may include also the rules on how to calculate the forest carbon sinks.

”If the emissions and sinks from forestry will be combined to those of agriculture or even transport, there is a possibility that other sectors may be allowed to affect the climate as they choose whereas forest sinks would carry the burden,” says Näräkkä.

In addition to this, a bunch of other, complicated questions are combined with the energy and climate policy of the EU. One of them is, how to guarantee the sustainable production of wood used in energy production. Is additional legislation needed to verify the sustainable production, or are the existing methods, such as forest certification, satisfactory? Or do we need them both? Also the sufficiency of biomass for all needs is uncertain.

At the same time, there are great suspicions regarding the carbon neutrality of wood. For example, there are influential policymakers among environmental organizations, who consider that wood just cannot be carbon neutral, because burning of wood increases the concentration of carbon in the atmosphere, at least temporarily.