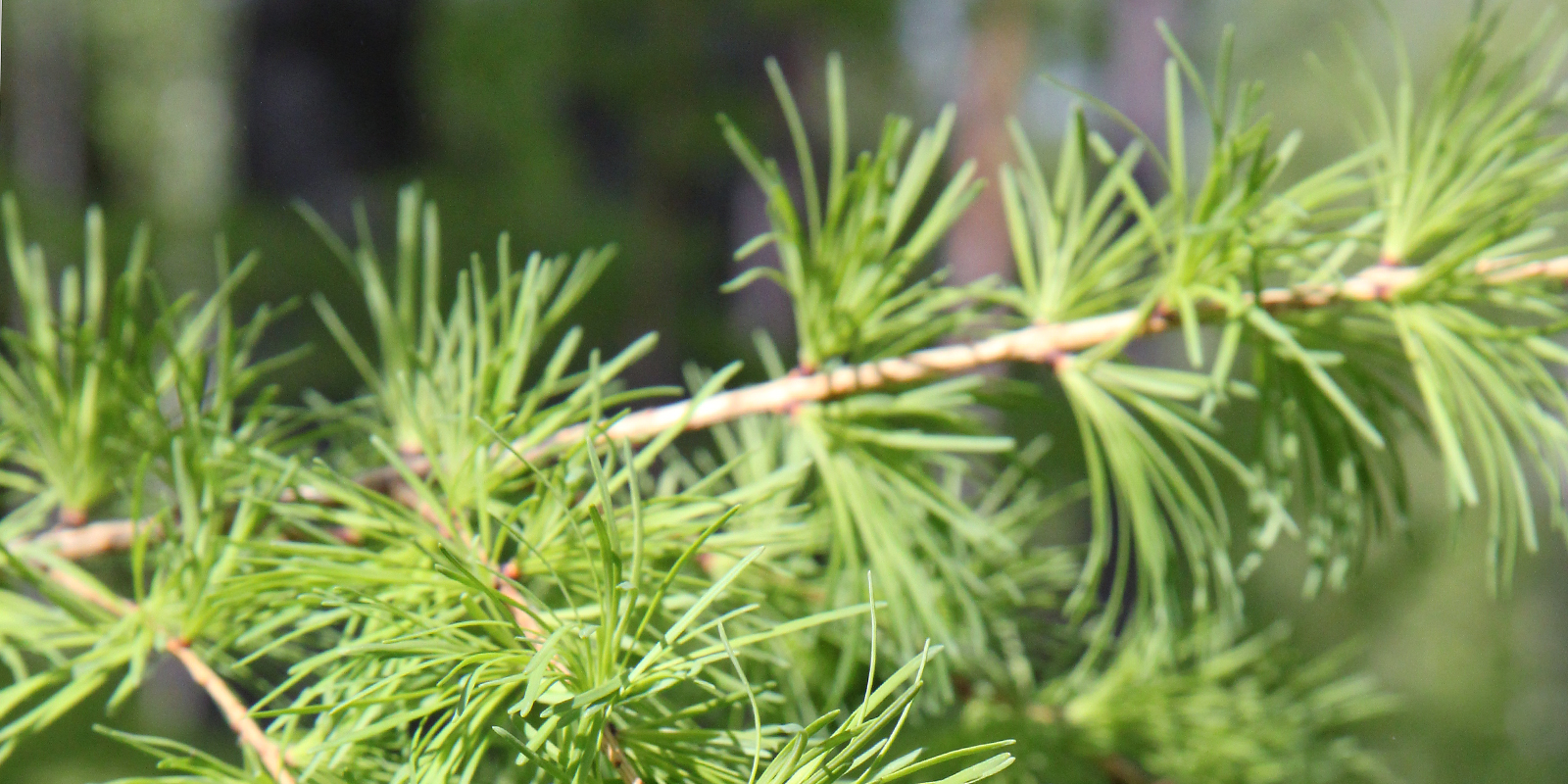 The best texts sent to the Forest Traces writing competition showed that the rest of the world is entering not only Finnish forests, but also forest-related culture.

”How does the forest speak to me? Does Finland still live on forests? What do the traces left by forests in our minds look like?

”What sort of traces have been left in forests? Why should anybody visit forests? Are Finns still a people of the woods?”

These were some of the questions reflected on by the participants in the Forest Traces writing competition, says Ms. Anne Helttunen, Executive Director of the Federation of Finnish Mother Tongue Teachers in Finland.

The competition was organised in cooperation with the Forest Speaks futures project. The few constraints were set in advance on the participants, apart from providing some photographs of forests for inspiration.

Students in upper secondary education, both general and vocational, across the country were allowed to participate. In practice, it was the mother tongue teachers who informed their students about the opportunity.

All in all, 275 texts were received. ”Looking at them, one really must say that forests have left their traces in Finnish youngsters,” says Helttunen.

Appreciation shown for the use of forests

The world seen in the texts is the home of our ancestors, a source of inspiration and the lungs of the Earth. The forest sighs, sings, rustles and buzzes.

However, though young Finns are familiar with forests and have a strong relationship with them, they do not regard themselves as ”people of the woods,” claims Helttunen.

Many texts were written in a style reminiscent of the Finnish National Romanticism. This was not considered a drawback as such, but since the writers are young, taking a dignified distance to this tradition was thought to be more valuable.

Many writers succeeded in this with no difficulty. The world outside Finland entered the Finnish forests, and always in a constructive and beautiful way. Using forests appeared as a natural part of the relationship to forests.

The choice of genre was free. Astonishingly, a great number of the participants were inspired to write poetry. They described the forest, went into the forest to experience something unique or skilfully used the forest as a metaphor.

The poems contained symbolism related to life and death, as well as love and loneliness. Nor were everyday work in the forest or the benefits of forests to people forgotten; in fact, the young showed a high appreciation of them.

The preliminary evaluation of the 275 texts received was carried out by Ms. Anne Helttunen, Executive Director of the Federation of Finnish Mother Tongue Teachers in Finland, and Ms. Tuula Saraniemi, mother tongue teacher. The final selection of the winners was made by a jury consisting of Helttunen and Saraniemi in addition to Ms. Kristiina Vuopala, Account Manager at the Finnish state-owned forestry company Metsähallitus, and Mr. Hannes Mäntyranta, Communications Coordinator at the Finnish Forest Association.

The winners were awarded with a prize of EUR 100 each in connection with the European Forest Week in Rovaniemi yesterday. The competition was supported by the Finnish Forest Foundation.