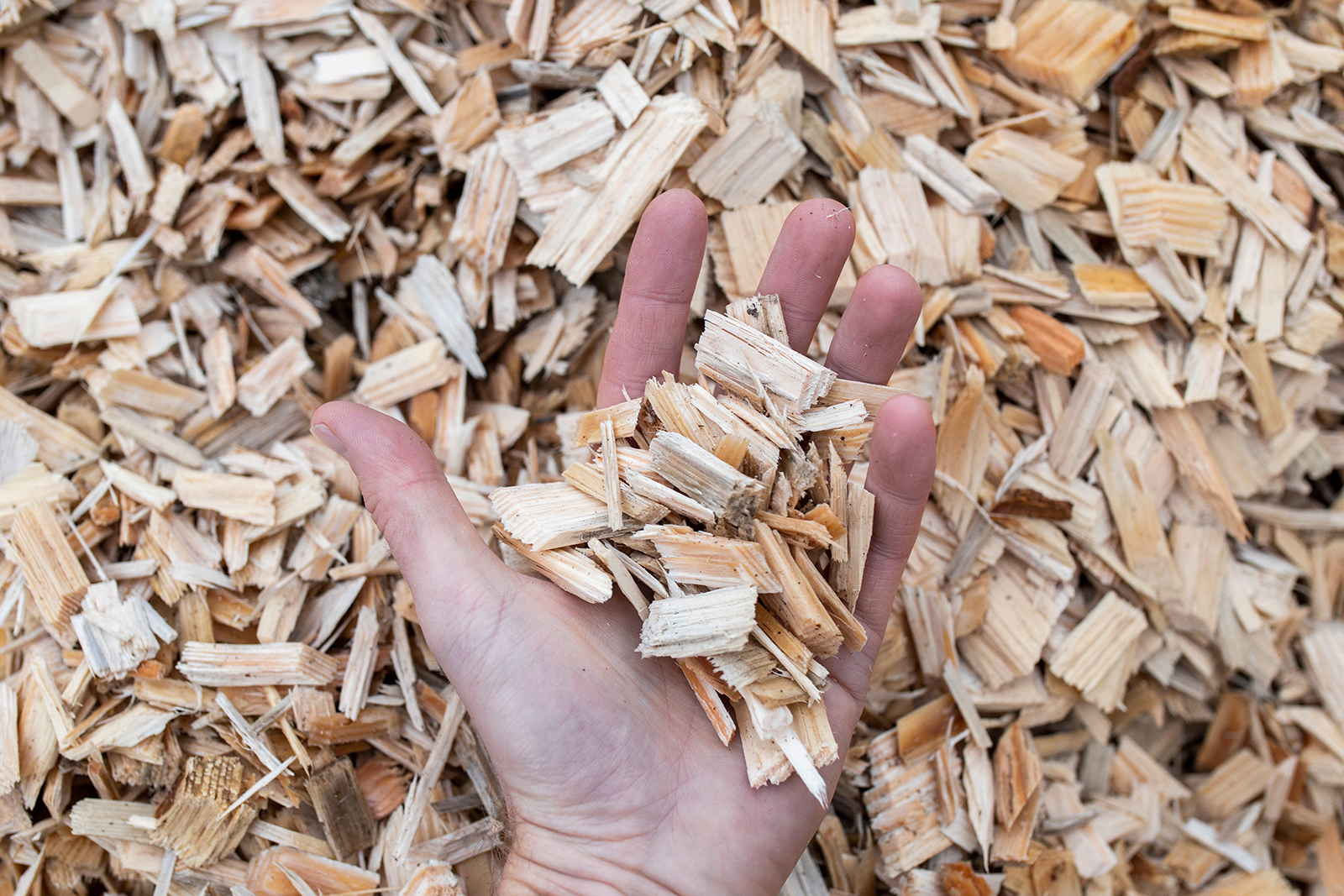 Energy wood consists of small-diameter stemwood and branches too small for pulp production or other purposes. Photo: Shutterstock

During the coming winter we must ensure a sufficient supply of food and energy from our own country, which means that the capacity to heat homes will take precedence over short-term climate goals, says Heli Peltola, Professor of Silvicultural Sciences and member of the Finnish Climate Change Panel.

While other parts of Europe are engaged in a hectic search for solutions to replace gas from Russia, energy debate in the Nordic countries, with their abundant forests, focuses on wood.

Heli Peltola, Professor of Silvicultural Sciences and member of the Finnish Climate Change Panel, notes that the amount of raw timber imported from Russia has been several million cubic metres, and since this is now discontinued, the imports must be replaced with timber from Finland or other European countries.

A third of Finland’s energy production relies on wood, and most of that consists of forest industry sidestreams, such as black liquor, bark and sawdust.

Wood for energy is also derived directly from the forest in connection with tending young stands, thinnings and regeneration fellings. Energy wood consists of small-diameter stemwood and branches too small for pulp production or other purposes. Wood chips account for less than a fifth of wood energy and the share of Russian forest chips has been about one fifth of that.

For long, a special subsidy has been available to Finnish forest owners, to encourage them to tend young stands whose management is overdue. At the same time, it is possible to receive a subsidy for the gathering of the energy wood thinned out.

’In this situation, we must be able to meet the increasing demand for wood for energy generation. Public aid to the production of energy wood is justifiable now, in order to ensure both security of supply in Finland and the future growth and potential for growth of our forests,’ Peltola says in an interview given to Audiomedia.

Imported wood must be sustainably produced

The use of wood for energy is strongly linked to climate debate, and in Finland, too, the debate focuses on forests. Since 75 percent of Finland’s land area consists of forests, they are naturally the main carbon sink in the country.

Peltola says that for long, Finns have been content to think that as part of the land use sector, the carbon sinks in forests will largely be sufficient to offset emissions from sectors outside emissions trading. This increases the pressure to decrease forest fellings.

Peltola says to Audiomedia that if the effort-sharing sector, which is excluded from emissions trading, is not able to rapidly decrease its emissions, it will be expected that the land use sector and especially forests can significantly increase their carbon sinks.

Because of biodiversity and climate goals, the sustainable level of fellings is scrutinized closely both in Finland and by the European Union. Forest debate is also becoming increasingly polarized.

’Climate change is a global challenge. If fellings are cut back in Finland for climate reasons and the deficit is made up by importing wood from other countries, it may amount to greenwashing,’ says Peltola.

’Importing more wood would reduce the need to acquire emission rights in Finland, because Finland’s forest carbon sinks would increase thanks to less felling. On the other hand, the emissions caused by more fellings somewhere else would increase correspondingly. All imported timber should be equally sustainably produced, wherever it comes from.’

Fossil raw materials must be replaced by renewable ones

’In the short term, we need both to ensure the timber supply to the forest industry and to increase our forest resources, which would also increase the forest carbon sinks,’ Peltola says.

Peltola explains that forest carbon sinks can be increased by improving the carbon binding capacity and growth of forests. This is achieved by good forest management and fertilization, which in Peltola’s opinion is the fastest and most cost-effective method of increasing forest growth and carbon binding.

’The main focus in combating climate change should, however, lie on a rapid reduction of the use of fossil resources,’ Peltola reminds.