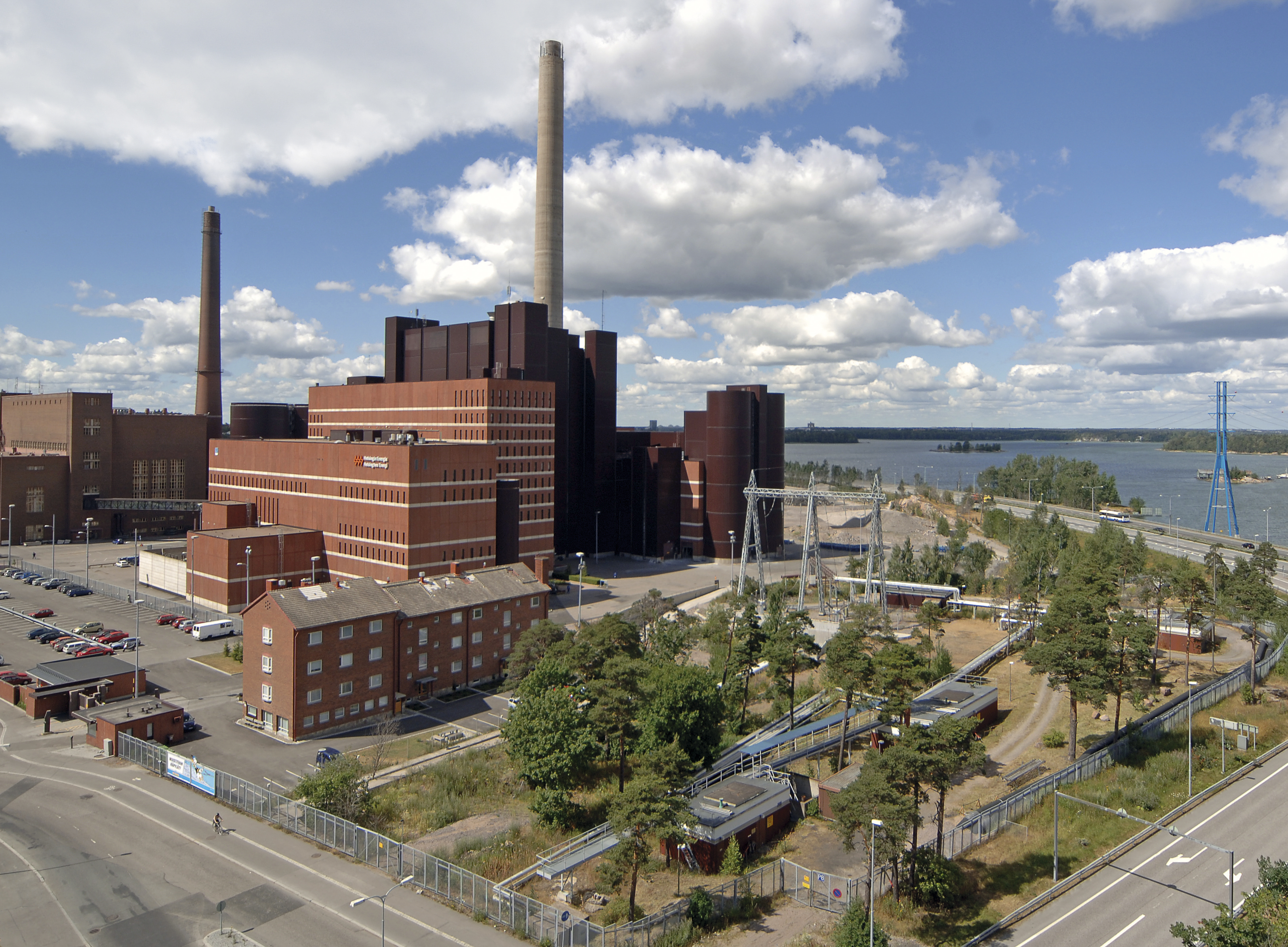 Salmisaari power plant in Helsinki is one of the biggest users of coal in Finland.

The most forested country in Europe may be forced to import wood even if harvesting is not restricted for political reasons. If the use of coal is discontinued, possible substitutes are peat and other fossil fuels, none of which are attractive. Other than that, there is only wood.

The demand for roundwood in Finland is growing. This is due to the Government decision in February stating that the use of coal in Finland will be discontinued by May 2029.

If coal is replaced by wood and the increased demand for it is combined with the volumes required by the investment decisions the forest industry has already made or is planning, the annual demand for roundwood would increase by 13 million cubic metres. On the other hand, the maximum increase of supply through additional harvesting could come up to four million cubic meters, says a report by the Pöyry consulting company.

Thus, the increase in demand would be nine million cubic metres more than that in supply.

Pöyry has also calculated the amount of energy that could be saved by electrifying district and standalone heating systems by heat pumps or the like, by installing heat recovery systems and by improving energy efficiency. In all, the savings could decrease the demand for wood by about three million cubic metres.

The gathering of logging residue could also be intensified, with an effect of one million cubic metres, says Pöyry.

In any case, all the scenarios studied by Pöyry show an increase clearly above ten million cubic metres in the annual demand for wood. Antti Asikainen, Chief of Research at Natural Resources Institute Finland, says it is difficult to purchase such amounts in Finland cost-efficiently.

Many of the measures evaluated by Pöyry – such as gathering logging residue, utilising stumps and electrifying heating systems – may not be capable of being implemented, or would be expensive. In addition, they may conflict with the safeguarding of biodiversity or other goals.

’As regards wood biomass, practically only the stumps are left unused at the moment, and using them would lead to problems with ecology and combating climate change. Other fuels, too, bring their own problems, and converting to wind, solar or geothermal energy takes time,’ says Asikainen.

Importing wood is the only option

Pöyry estimates that the increasing demand for wood biomass would be directed abroad if the domestic supply is not sufficient. Asikainen agrees: ’It’s very likely that a rapid phasing out of coal and peat will lead to importing wood for fuel.’

The profitability of importing wood is improved by the fact that domestic harvest mainly comes from areas far from the largest population centres, where energy is most needed. Since many big cities are situated on the coast, importing wood chips by sea is an easy solution.

Another question is the availability of wood from abroad, as Finland is not alone with the problem. An increase in demand would result in a clear jump in prices.

However, according to Asikainen, importing wood for fuel would not necessarily be a bad option during a transition period, especially if wood is available because of forest damage or because of harvesting to reduce wildfire risks in North America or Russia.