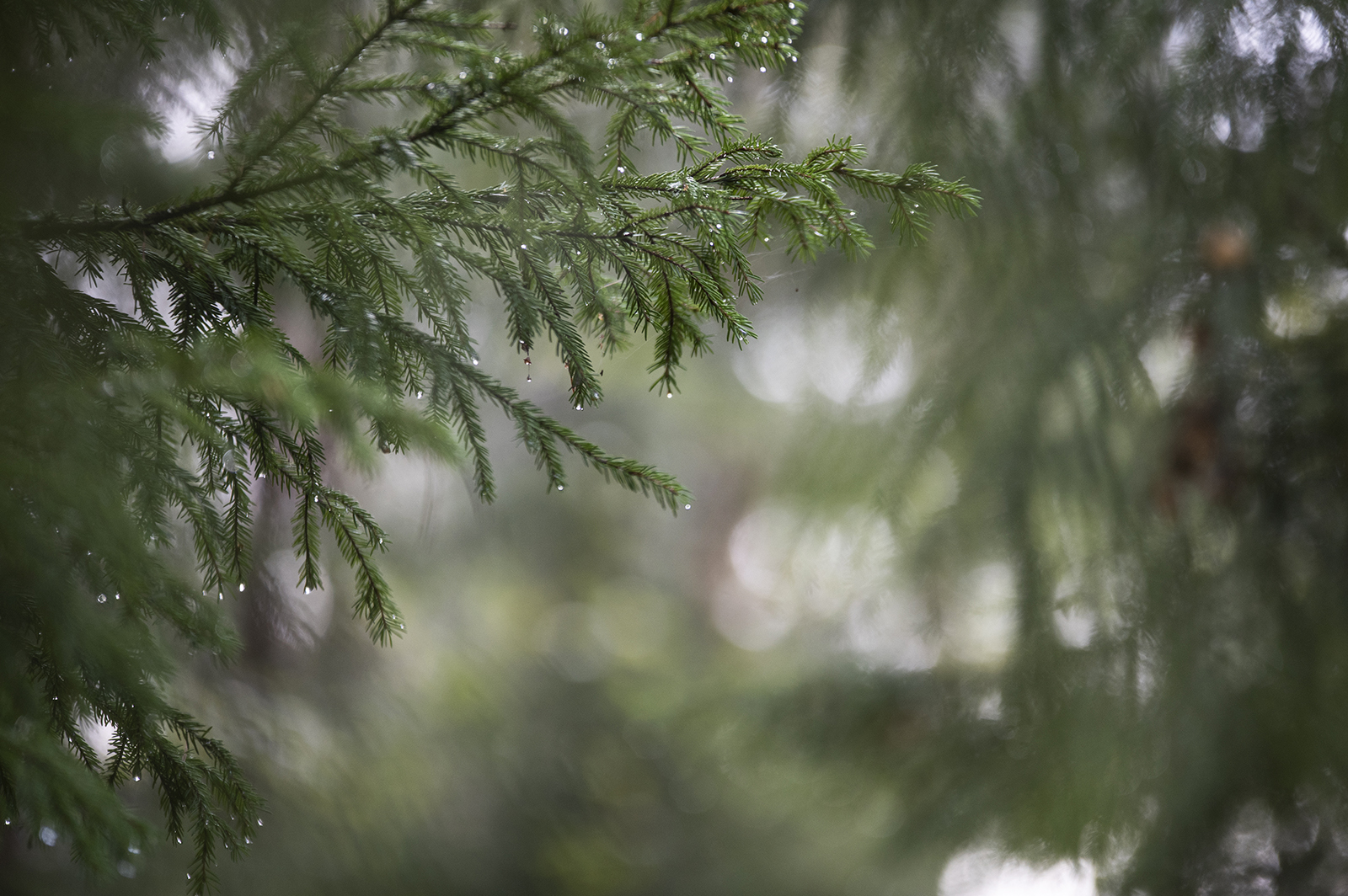 One and the same forest acts as both carbon sink and carbon storage. Photo: Vilma Issakainen

The aim of climate smart forestry is to employ practices that improve the mitigation of climate change.

Metsähallitus, the company that manages Finland’s state-owned forests, has completed a project called Climate Smart Forestry. A carbon classification was created for the commercial forests under Metsähallitus management, describing the role of different forest compartments in mitigating climate change. Forests have a twofold role here: the growth of forests sequesters atmospheric carbon, but large volumes of growing stock also act as carbon storages.

One and the same forest acts as both carbon sink and  carbon storage. A young stand grows vigorously and binds more carbon than older stands do.

Climate smart forestry looks at each forest compartment to see which role should be focused on in managing it. The classification is used in planning forestry operations. It does not supersede existing forestry guidelines, but in future, it can be used to accelerate the growth of compartments classified as carbon sinks by fertilisation, to take just one example.

Metsähallitus’ climate smart forestry includes seven carbon classes, each with their own forest management aims and recommendations. Where the trees are in vigorous growth and carbon is bound rapidly, the carbon sink is supported. Then again, in areas of slower growth and on sites with special characteristics, the carbon storage aspect is focused on.

The classification is based on data on growing stock, soil, land use and regional ecology, which refers to the broader use of forests, such as reindeer herding or tourism.

’If we take the areas used by the Defence Forces, some of them must be kept under continuous cover. Other areas requiring cover are those important for reindeer herding or tourism, for example. No clearcutting is allowed in them. This means that they are primarily seen as carbon sinks,’ says Nuutti Kiljunen, Project Manager at Metsähallitus Forestry Ltd.

Next in line: peatlands

Kiljunen says that the role of mineral soils in the carbon classification is fairly easy to determine. The importance of carbon in mineral soils is smaller, the humus layer is thin and most of the carbon is sequestered in the trees.

Peatlands are more difficult, and as regards them, the project enlisted the cooperation of the Regional Council of North Karelia and Natural Resources Institute Finland (Luke). Kiljunen considers Luke to have the best knowledge in Finland on the carbon dynamics of peatlands.

’On peatlands the role of soil carbon is crucial. Among other things, we are looking for ways to curb the egress of soil carbon from drained peatlands into the atmosphere. This is topical for all of Finnish forest management,’ says Kiljunen.

The Climate Smart Forestry project also examines climate actions from the perspectives of biodiversity, waterways protection, recreational use of forests, forest management and reindeer herding. An important viewpoint is the business economy of forestry. Kiljunen notes that a better mitigation of climate change is not in conflict with achieving a good financial result from forestry.

Carbon sequestration can be improved by several means, including fertilisation, use of purpose-bred seeds and seedlings and clear-cutting and reforesting areas whose yield could be improved.

On the other hand, a strong focus on carbon storages may decrease the carbon sinks and also the financial yield of forestry.