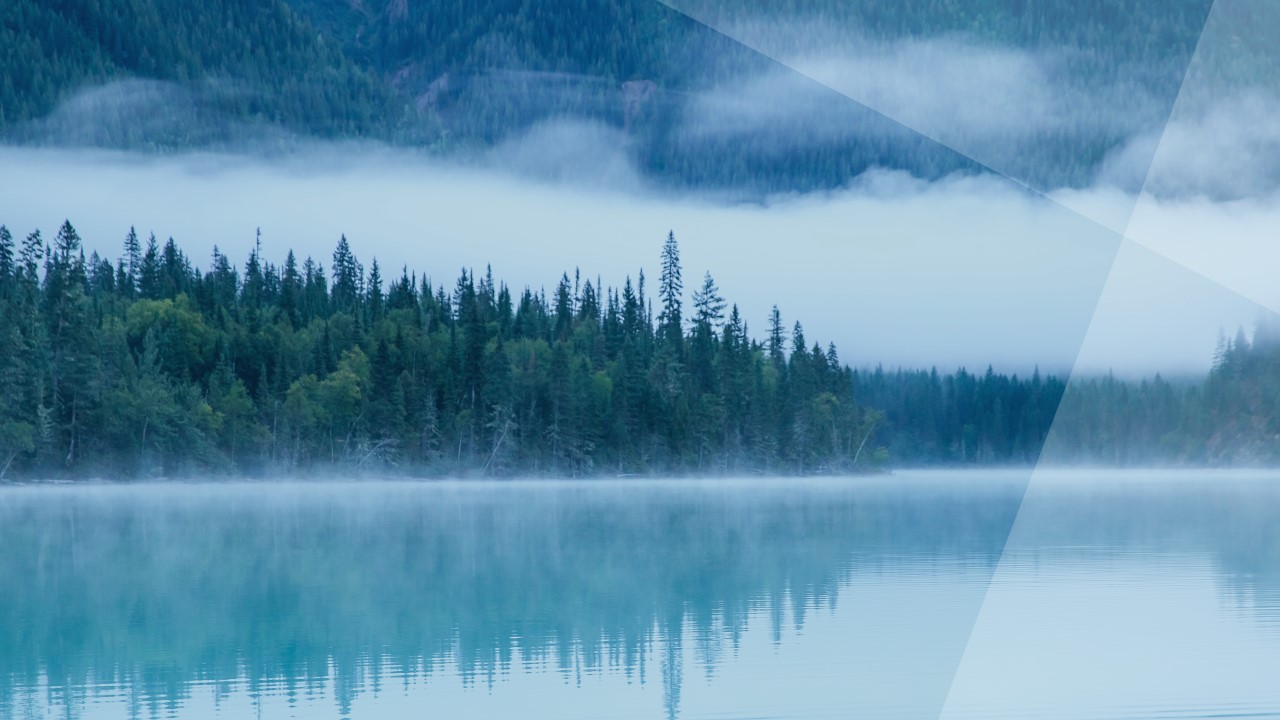 Photo: Ministry of Agriculture and Forestry

The message from the European Bioeconomy Scene 2019 conference in Helsinki was that by now we have enough research and development to start upscaling bioeconomy. The most challenging task is, however, to engage the people at large, the consumers and the various European regions in the change.

Bioeconomy has made significant strides during the past few years, thanks to some sizeable new industrial facilities. The means to mainstream bioeconomy, to upscale the hundreds of new ideas, are within our grasp.

As was said by Jyrki Katainen, Vice President of the European Commission, the Commission has two means of promoting industries: financial support and regulation.

’In my opinion, regulation is the most effective way. New regulations begin immediately to steer financial flows, which makes the quality of the regulation crucial,’ said Katainen.

In the outgoing Commission, Katainen has been responsible for trade negotiations with the rest of the world. According to him, as regards regulation related to bioeconomy, China and Japan, for example, are very interested in the decisions planned or made by the EU.

’This means that our influence extends far beyond our borders,’ said Katainen.

Nordic green lesson: if it is not for food, it is of wood

Yesterday’s bioeconomy conference, organised by the European Commission and the Finnish Ministry of Agriculture and Forestry, was one of the largest meetings organised under the Finnish presidency of the EU, begun in July. The conference had close on 400 participants from 42 countries.

Many of the conference presentations stressed that bioeconomy means cross-cooperation between stakeholders of many descriptions, including businesses. One of the ways to promote new industries are pilot factories, such as the one being constructed by Metsä Spring, a subsidiary of the forest industry company Metsä Group, in Äänekoski, central Finland. Its purpose is to test and study the production of wood-based textiles.

A number of similar pilot factories exist in different EU member states. ’As far as I know, they all combine food, fibres and services,’ said Rob Beekers, Business Development Director at Cargill.

There are strong doubts about the sustainability of increasing the use of wood. Public debate is somewhat one-sided, as was seen in the press conference yesterday: the questions mostly dealt with whether or not we should increase the use of wood in Finland.

On the other hand, the conference presentations discussed bioeconomy on a much higher level. The framework of the EU’s bioeconomy strategy was often highlighted: it is about profit, because there is no economy without profit, but equally importantly, it is about taking account of the differences between European regions and about not exceeding the limits of sustainability.

We need a systemic switch to green economy

Many presentations stressed the need for Europe to take the global lead in the switch  to bioeconomy. As was said by John Bell, Director of Bioeconomy in the European Commission, ’if the EU is about anything, then it is about taking the lead in a systemic change towards a global bioeconomy.’

’We have the knowledge, we have the understanding and we have the tools to correct our way of life within the limits set by ecology,’ Bell said.

But as was said by Giovanni De Santi, Director of the EU Commission’s Joint Research Centre, sustainability is not only about ecology. It is about taking all of the UN’s Sustainable Development Goals into consideration.

This was also emphasized by Matti Häyry, Professor of Philosophy at the Aalto University, who called for more holistic research on bioeconomy solutions.

At the moment what we see daily is news about research describing the impact of human activity on the climate, be it owning pets or having children. The news leaves us wondering what to think, or do, about the results.

Häyry would like to see research of a new kind, which strives to identify those who benefit and those who suffer from decisions made in the name of something like the climate change.

’We should then evaluate the pros and cons and decide whether those who would suffer from a decision should receive a compensation or whether we should drop the decision,’ said Häyry.

In other words, humankind should engage in a deep deliberation about what we want of our life. Do we want to keep pets, do we want to have children – what do we want?

The aim of bioeconomy is fairly clear, though the way to reach it is less so. As was said by Susanna Albertini, Managing Director of FVA New Media Research, ’previously people used to ask ,”bio-what?”, but now they ask, ”bio-how?”.’

According to Christine Lang, Chair of the German Bioeconomy Council, consumers ask,’you mean I could make a difference?’. Confidence in the new solutions is not very strong.

’What interests most is personal health. People know what they should do for the good of the climate, for example, but they do not do it,’ said Lang.

If the decision-makers want to have engage consumers, they should consider a few basics. ’People do not want sudden changes, they do not like confusion, they want to proceed step by step. The heterogeneity of consumers must be borne in mind,’ said Lang.

People want to take responsibility, but not on their own. ’The responsibility should be shared between authorities, industry and business and citizens,’ said Lang.

Niklas von Weymarn, Executive Director of Metsä Spring, said: ’Until now we have been dealing with technology, which is easy for us, but from now on we need to solve societal problems, which seems to be quite an unknown area for most of those dealing with bioeconomy.’