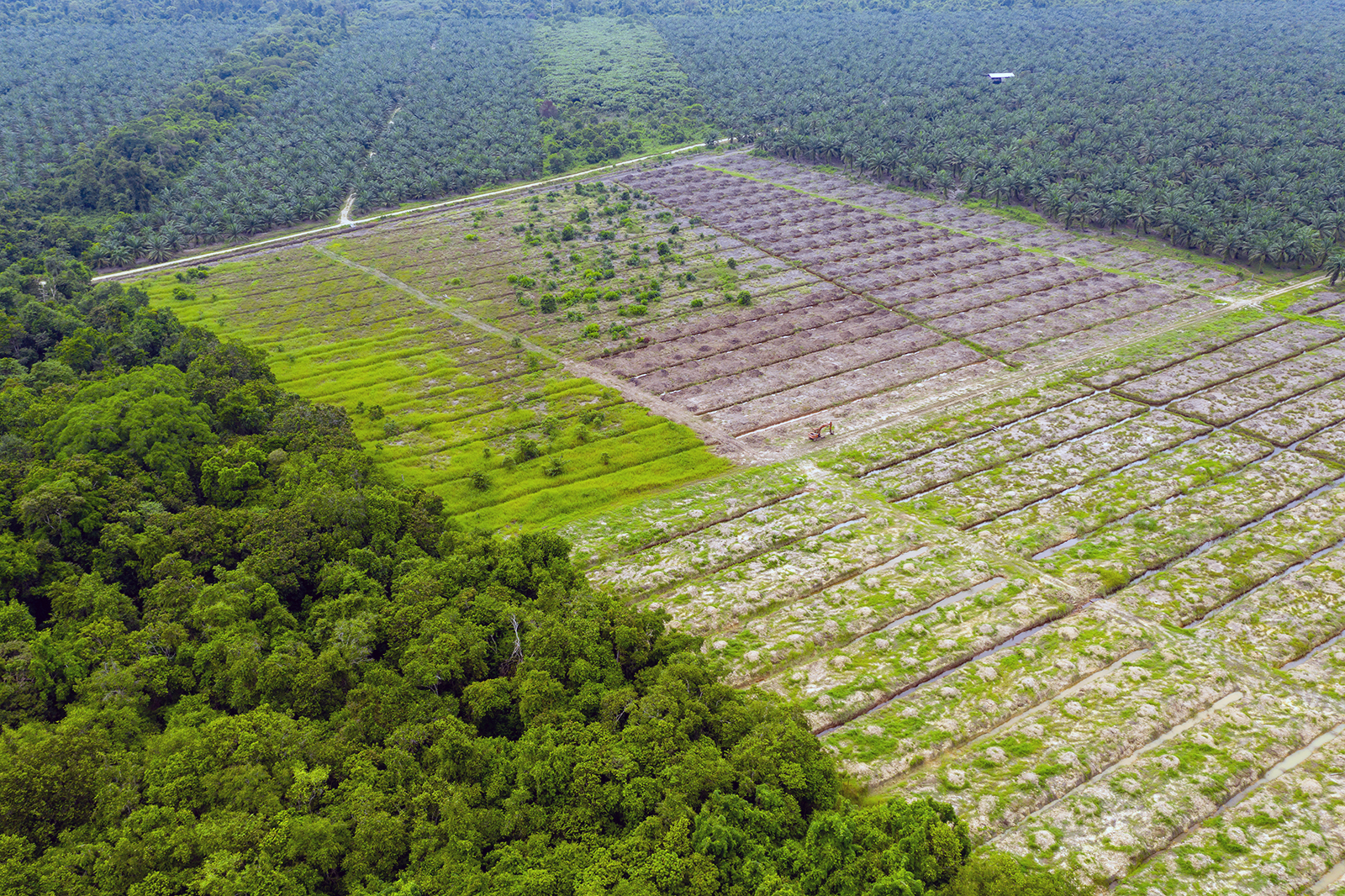 Rainforests are not being renewed and usually, the land is being given over to other uses. In Borneo, the rainforest has been cleared for a palm oil plantation. Photo: Shutterstock

Petteri Taalas, Secretary-General of the World Meteorological Organization (WMO), an agency of the United Nations, is hoping for facts and realism in the climate debate – excessive measures may play into the hands of the populists.

Secretary-General Petteri Taalas considers the climate debate in Finland to be unique in the world.

“We mainly talk about forests and increasing their sinks, whilst the core of the problem of climate change is the use of fossil fuels. The problem can only be resolved by giving up fossil fuels, not by boosting carbon sinks,” says Taalas.

According to Taalas, a picture is now being created according to which reducing the felling of forests will bring climate change under control, even though this sweeps the main problem – the use of fossil fuels – under the carpet.

“In Finland, there seems to be so much passion about forests that the climate issue has particularly spawned parties emphasising forest biodiversity.”

Taalas says that, if Finland reduces felling and forestry production, the purchase and use of wood may just be transferred to other countries where forestry is probably not as environmentally sustainable as it is in Finland. According to Taalas, it is better to keep forestry in Finland than to let it flow to countries where people do not care about forest sustainability and environmental factors to a similar extent.

“By international comparison, Finnish forestry is sustainable by many criteria. This is because the forests have great financial value for Finland and they are managed sustainably.”

“The greatest challenge of global forest policy is to stop the destruction of the rainforests,” states Taalas. “In such areas, the forest is not being renewed and the land is being given over to other uses.”

“Increasing forest sinks can achieve the most in areas where there is principally little forest, as can ending the destruction of tropical forests.”

Through good forest management practices, we can boost carbon sequestration and, for example, prevent forest fires. Taalas refers to last year’s fires in Canada’s old forests, which produced as much carbon dioxide as all the country’s other emissions together.

Taalas estimates that measures needed to stop climate change need the acceptance of citizens. He says that the French ‘Gilet jaunes’ (Yellow vests) movement sprang up because fuel prices were being increased on the grounds of climate.  In countries such as China, Germany and Poland, phasing out coal completely is not possible at the moment, as its use has great financial and employment importance.

“These realities should be remembered when decisions to counter climate change are being demanded immediately. If issues that concern citizens are implemented very rapidly, decision-makers must be prepared for a backlash,” says Taalas.

“It is vitally important to find generally acceptable and financially attractive methods, such as vehicle tax, geothermal energy and solar energy. Unacceptable methods may lead to an increase in the popularity of populist movements, for example.

According to Taalas, the major issues in Finland are eliminating the use of coal and reducing traffic emissions. Helsinki’s use of coal, however, is talked about less than the effect of forest carbon sinks.

He also mentions the accusations levelled at the aviation industry, even though ship traffic generates three times more emissions. He says that, in the big picture, people should distinguish major issues from minor ones in terms of their impact.

According to Taalas, global solutions must be found for this global problem. He says that, in climate policy, Finland should influence large countries and international organisations through its foreign policy.

“At the moment, Finland can play an influential role during its EU presidency. We can also influence by means of development policy and through the UN. For example, we have significant expertise in low-emission technology and afforestation projects.

Finland’s own measures in the prevention of climate change should be put into a global framework: we cannot solve this problem solely through our own actions. The World Meteorological Organization that Taalas presides over has almost 400 carbon measuring stations all over the world. They monitor the cycling of carbon, its concentration in the atmosphere and its capture in the biosphere and in the oceans.

“Giving up the use of fossil fuels is the key issue on which decision-makers should focus globally. Climate change can also be prevented by afforestation, but this alone cannot compensate for fossil fuel emissions if the use of energy is not transferred to emission-free solutions.”