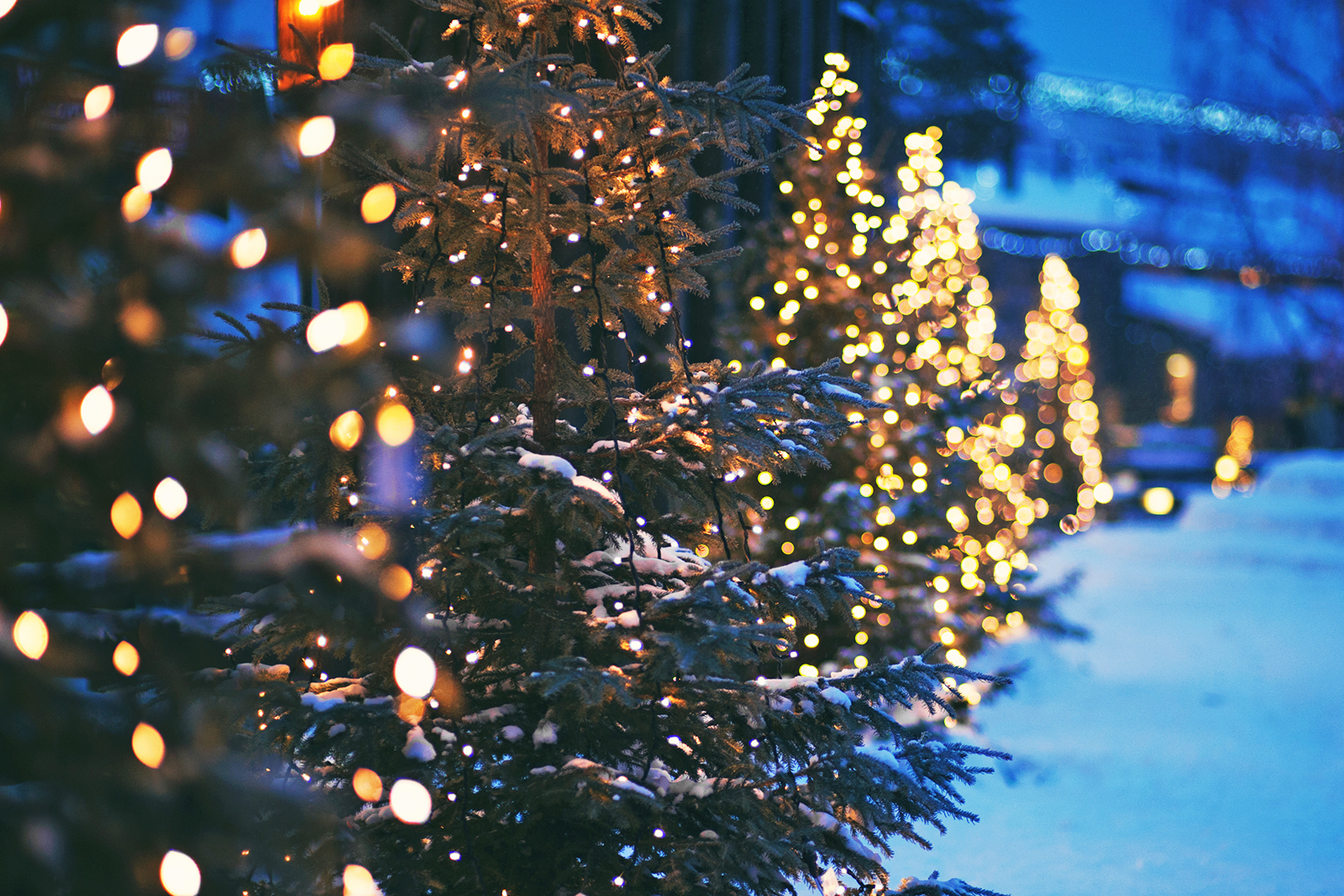 The Christmas tree tradition started in Germany in the 19th century. Photo: Shutterstock

Biathlete Kaisa Mäkäräinen hopes her father will again fetch a spruce from the family’s forest. This year, unusually many families in Europe and North America celebrate Christmas around a real tree.

An evergreen conifer is the symbol of Christmas the world over, and this year even more frequently than before. Christmas tree growers and Christmas tree associations in Europe and North America are reporting an unprecedented demand. This is thought to be because people long for a return to normality, one sign of which is a real tree with its natural scent.

The greater demand for trees is also due to so many of us now spending the holidays with our closest family. Even those who normally go away for the holidays are now preparing for celebrations at home. The Canadian Global News compares the surge in the demand for trees to the shortage of toilet paper seen last spring.

In the USA, real trees have been sold out long before Christmas, while the normal situation would be for more than three out of four Americans to put up a plastic tree in their living room.

‘The coming Christmas holiday appears to be providing some much-needed cheer for a pandemic-weary populace, with real trees a key part of that,’ said Marsha Gray of the Christmas Tree Promotion Board to the Daily News.

Tree sales are not affected by closedowns

Christmas preparations in Germany were interrupted in mid-December as all shops, apart from those selling necessities, closed their doors. The prohibition does not affect the selling of Christmas trees, as it takes place out of doors. In Britain, for example, trees can also be sold despite the restrictions to business activity.

It is estimated that 25 million Christmas trees will be sold in Germany this year. Wolf-Oliver Graf von Baudissin, Chair of the Association of Christmas Tree Producers in Schleswig-Holstein, recently told the DPA news agency that the demand may go up by ten percent.

’In recent years about four million households have spent Christmas away from home and so have not bought a tree. This year most of these families are very likely to stay at home and will want a tree,’ von Baudissin continues.

The best tree is fetched from the forest

In Finland, which is where Father Christmas (also known as Santa Claus) makes his home, just over half of the households traditionally get a tree, most often a European spruce. Even this year, about 1.4 million real trees will be acquired. One fifth of them will be fetched from the family forest – most of the forests in Finland are owned by private individuals and families.

Biathlete Kaisa Mäkäräinen, too, is confident that Christmas will be celebrated around a tree. It is a family tradition that Mäkäräinen’s father fetches a spruce from their own forest.

’I personally would decorate the tree with items matching in colour and style, but in my childhood home the tree is generally decked with an assortment of decorations from past decades, and they of course bring back childhood memories,’ Mäkäräinen told forest.fi.

Not unduly concerned about the tree and its decorations, Mäkäräinen hopes for a white, snow-filled Christmas. ’I absolutely long for a white Christmas with plenty of snow. We’ll have to wait and see if we’re getting one this year.’

Produced nearby with a small carbon footprint

In many countries you can buy a real tree outside a shop, or get it on the Internet and have it brought to your door, or you may fell it yourself on a Christmas tree farm. The more adventurous and competitive can use their GPS to look for a geocached tree.

In the north of Finland you can buy a Christmas tree licence for five euros and then fell it yourself in the multiple-use forests owned by the state, in areas under commercial forestry.

This advent has seen a special demand for rented trees in Germany and Finland, for example. The trees, planted in containers, are a response to people’s concern for ecology: the owner promises to re-plant the tree after Christmas.

What cannot be promised, on the other hand, is that the tree will be in top shape after its spell in dry indoor air.

’Renting out trees complete with roots has nothing to do with sustainability,’ thunders Sven Wagner, Professor of Silviculture, in an interview with the German radio channel WDR. ’Uprooting the tree, transporting it and fetching it back is more about conserving jobs than the environment.’

Check out the Christmas tree stories previously published on forest.fi

Fetching a spruce on a Christmas tree safari