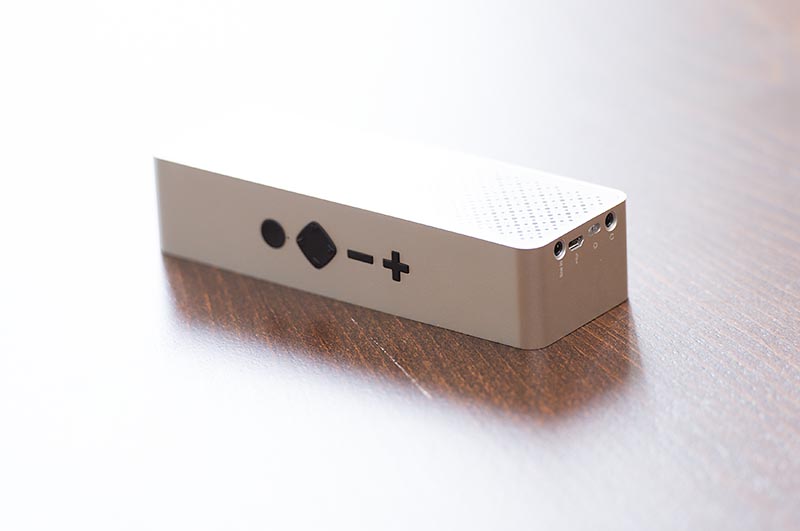 ”As regards industrial materials, we are close to a revolution resembling the times when iron and plastics were taken in use,” says futurologist Risto Linturi,

One of the drivers of this revolution is the enormous cumulation of scientific research information. ”Between now and the year 2030, we will gather the same amount of new scientific information as is available at the moment,” says Mr. Linturi, who works as a futurologist in the training and consulting company Sovelto, claimed to be the best in Finland.

Still, development to date has also been rapid. It is worth remembering that the first editions of Zachris Topelius, one of Finland’s national writers, who lived in the 19th century, were printed on paper made of used-up textiles.

Linturi says that Finland has always developed through crises: the hunger crisis towards the end of the 19th century, the enormous war damages that had to be paid to the Soviet Union in the 1940s and ’50s, as well as the economic crisis in the early 1990s. ”While we survived the 1990s crisis thanks to the IT education started in the 1960s, the situation is better now that we can use the entire forest sector as a springboard to future success,” says Linturi.

Linturi spoke at an event organised by the Finnish Forest Industries Federation on the occasion of publishing the forest industries’ new vision for 2025, called Renewable forest industry – success from bioeconomy.

Every possibility is not an opportunity

While possibilities abound, not all of them are worth pursuing. One of the latter is to focus on the production of bioenergy.

”The current value of the forest industry production in Finland is EUR 20 thousand million. If we used all forest growth in Finland to produce energy, the value would only be half of that,” said Linturi.

”What is more, in a couple of years solar panels will collect the same amount of energy from an area that is just one hundredth of the forest area required,” said Linturi.

Energy must, of course, be produced, but only as one among many sustainable products: ”Forests should first be used as an environment for recreation, for example. Next, the potential of mechanical forest industry should be utilized, then the potential of fibres and molecules, and only when these products come to the end of their life span should they be burned to produce energy – while also bearing in mind the by-products at every step of the value chains.”

On the other hand, if we only made pulp of our forest increment, the value of the production would be about EUR 15 thousand million. Processing the pulp further would bring in a great deal more money.

Wood could be used to make concrete lighter

Lignin is already being used as fuel. However, lignin and hemicellulose could be used to make raw material for textiles, plastics and biodegradable resin (more about the possibilities of use of lignin here).

”Volkswagen, for example, is researching how to strengthen the structures of cars with carbon fibres,” said Linturi.

Biodegradable resin could be used to strengthen concrete structures, for example. In this way, less climate-friendly structures could be made lighter by using friendlier bioproducts.

Robots will enter the forest

Forestry, too, is in a state of change, as robots are entering the forest. We have already seen articles on satellite-controlled forest machines which can be guided to work tree by tree. ”In the future they can do planting, debranching, spot fertilizing, or selective logging,” said Linturi.

As regards food production, Linturi’s visions were even more exotic. Fillet of beef, for example, can in theory be grown in pulp liquid, it is just the practicalities that have to be solved.

”We need to study it more, but think about the result: a product price of tens of thousand of euros per tonne,” said Linturi and continued: ”We already know how to grow electric batteries as well as solar panels in bioliquid, completely untouched by human hands.”

What we lack is the perspective applied by Thomas Alva Edison. ”He was thought of as a research scientist, but above all, he was an industrialist who invented thousands of patented products which used electricity. This is what we need in the forest industries now: new inventions, new patents and new products for consumers to increase the use of bioproducts,” said Linturi.

In Linturi’s opinion, the current R&D investments of the forest industry are far too small. In Finland, for example, they amount to just a few per cent of the EUR ten thousand million that Volvo will use by 2018 simply to develop a new engine.

When preparing its strategy, the forest industry asked whether bioeconomy is a bubble or a success story. The answer is clear: it is a success story, especially if the following breakthroughs can be achieved in its operating environment: