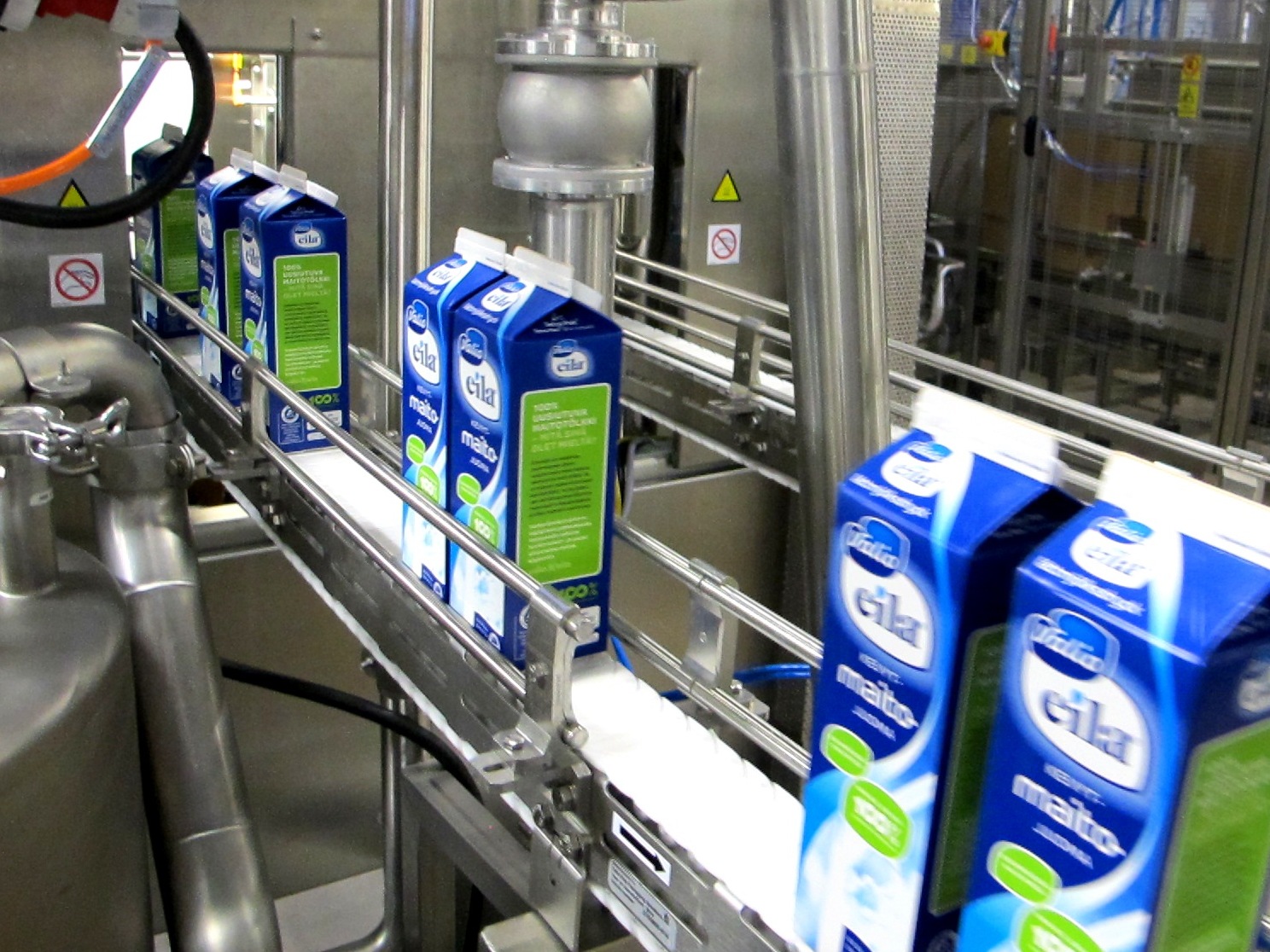 FSC Finland informed in February that Finnish milk producer Valio brings, as the first company in the world, a FSC labelled milk package to the market. In this experiment not only cardboard but the coating as well is made of renewable material. The cardboard coming from Swedish Tetra Pak company is made of FSC-certified fibre. According to Valio it is not, however, going to use FSC label on the product, because Finnish customers do not regognise it and because they consider that production of Nordic wood fibre generally is sufficiently responsible. Photo: Valio

If the project of forest owners in Åland comes true, theirs will be the only FSC group certificate that is independent from the large forest industry companies in Finland. The matter will be decided during this spring.

The incentive for the forest owners’ association, the Åland Forestry Management Association, to join the FSC came from its customers. The chips generated as by-products of sawmilling and originating from the forests of Åland are purchased almost exclusively by the Swedish forest industry company BillerudKorsnäs, which then turns the chips into cardboard for Tetra Pak in Sweden.

“BillerudKorsnäs is the largest purchaser of wood in Åland, and it was Tetra Pak that initially asked us to join the FSC,” says Mr. Torbjörn Björkman, Executive Director of the Åland Forestry Management Association. Sawmilling products from Åland are mainly exported to central Europe and the customers buying them have expressed no wishes concerning the FSC.

The association’s FSC project has been running for quite some time. Among other things, they have commissioned a study from the consulting company Indufor. In its report Indufor states that if the association decides to join the FSC, the will to do it must be created in Åland rather than somewhere else.

The main reason is that the project consumes money, especially in the early stages. For now, the association holds a PEFC certificate and no plans exist to change this.

“Improving both image and revenue”

In general, Indufor says that the project would be beneficial for the association, both as regards the image of its forestry and the amount of revenue. The expense would not be overwhelming, especially because the FSC standard would consider most of the members small-scale forest owners with less stringent requirements.

According to Björkman, money is a crucial issue here, if only in the sense that the forest owner should get a better price for FSC-certified chips, at least to begin with, in order to cover the certification expenses.

“We should get one or two euros more per cubic metre,” says Björkman. He goes on to say that the extra income for BillerudKorsnäs would be some 200,000 euros per year.

“At least some of this should be channelled to the forest owners, but how much, is difficult to determine,” says Björkman.

At this stage, the project expenses are paid by Carl Rundberg, a forest industry company in Åland, as well as the union of forest owners in Åland (Ålands skogsägarförbubnd). The two have decided to merge in 2016, to form a company called Ålands Skogsindustri.

“The risks are not great”

The report by Indufor includes a long list of risks connected to the FSC project. However, Björkman does not consider them significant.

If the forestry management association decides to choose the FSC, Björkman does not believe that all members would participate, at least not in the first phase. “Our membership consists of close to 3,000 forest owners. Presumably only the largest ones, such as the regional government, the municipalities and the parishes would participate to begin with,” Björkman considers.

The forestry management association has also contacted the auditing company DNV, in order to clarify various technical details concerning the FSC. The final decision about joining the FSC will be taken during this spring.

That the Åland Forestry Management Association is more than a little serious about the move can be seen from the fact that it joined FSC Finland in May 2014. FSC Finland is the body managing FSC certification in Finland.