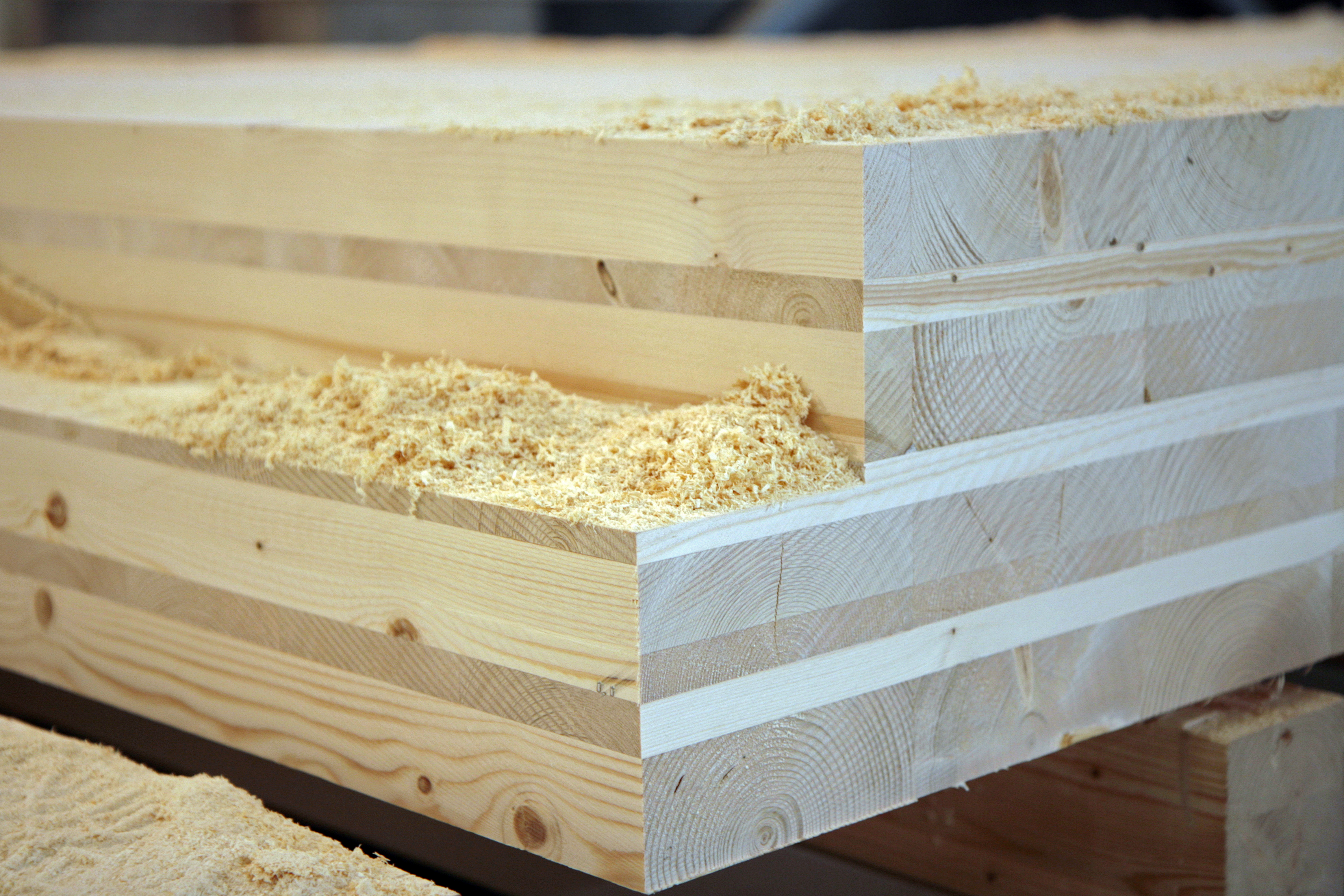 One of the last years’ investments targets in Finland has been the production of cross-laminated timber (CLT) boards. Photo: Anna Kauppi

Investments of Finnish forest industry increased by 22 percent last year, reaching the amount of EUR 948 million, tells the investments inquiry carried out by the Confederation of Finnish Industries EK. For this year the prognose is slightly smaller, EUR 932 million.

The decrease possibly is due to the fact that the largest industry investment in Finland ever, Metsä Group’s bioproduct mill in Äänekoski, will be finalised and taken into use during this year.

In Finnish industries, small companies with less than 250 employees have increased their investment more than the large ones, 28 percent from 2015 to 2016 and, according to the estimate, close to 50 percent this year. On the other hand, investments of large enterprises decreased during both years, first by 2.7 and then by 7.2 percent.

The investment rate of Finnish industries is among the lowest in the European Union, according to estimate, 13 percent this year. However, if R&D investments are taken into consideration as well, investment rate is close to western European average, 22 percent.