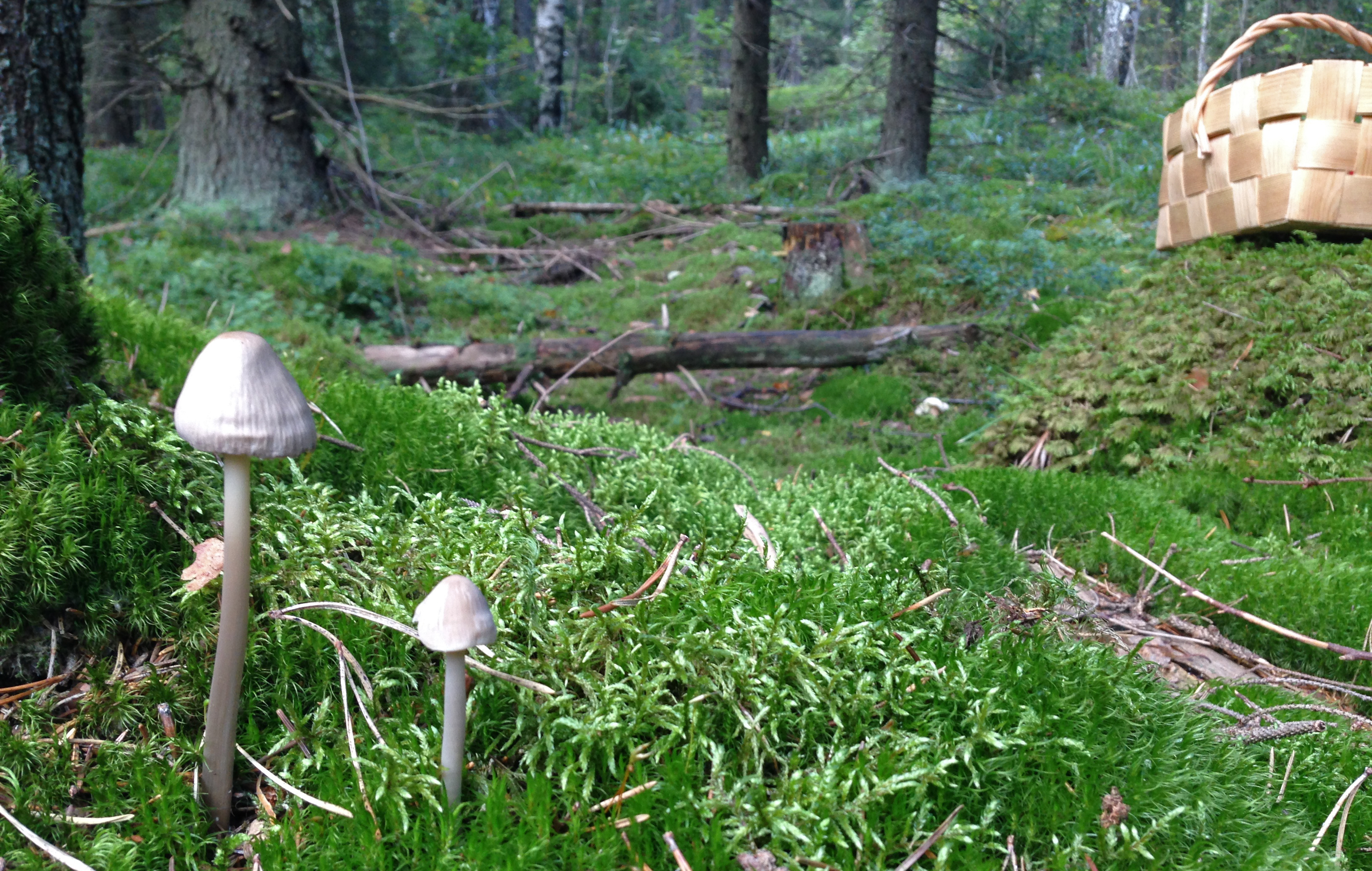 Of the productive and poorly productive forests in Finland only three quarters are not subject to any restrictions of use. The area of forests which are either protected or restricted as to use has increased by five percentage points since 2000.

Professor Tuula Packalen from the Natural Resources Institute Finland says that ecological or social restrictions of use imposed by bodies outside forestry come from many directions and are increasing continuously. Restrictions result not only from protection projects, but also from the need to cater to recreation and to preserve landscape values in land use planning.

The stricter the protection, the fewer options there are for forest use. The areas with the fewest options are natural parks, where only nature protection is possible.

This also means more restrictions in planning the sustainable use of forests, though actual forestry operations can now be carried out in more ways than before, thanks to the new Forest Act, for example. Another factor affecting the situation is digitalisation, allowing plans to be based on real-time information.

”In addition to this, if you take into account that there are millions of forest compartments and hundreds of thousands of forest owners in Finland, you’ll realise that it is impossible to forecast one single future for Finnish forests as a whole. This is why we at the Institute have started to make our predictions by means of scenario work,” said Packalen, speaking in a seminar on the options of the multiple use of Finnish mires and forests, arranged earlier in the week by the Natural Resources Institute Finland.

Forest owners are prepared to embrace a range of objectives

The first scenario in the Metsä 2060 (Forest 2060) project by the Institute is based on continuing with things as they are now. The second scenario is based on the maximal commercial utilisation of the timber stock, which will ultimately lead to a decrease of both the total removals and the net income of the forest owner. The third scenario is based on sustainable growth, which means the highest harvesting rate that can be kept up permanently.

The Institute has also launched another project called New products out of forests, with the purpose of expanding the range of ecosystem services provided by forests. This will be achieved by developing forestry planning.

To this end, a tool called Metsämittari (Forest meter), to analyse ecosystem services, is being developed in broad-based cooperation. If, for example, you wanted to increase the amount of decayed wood or the yield of nature products, such as berries or mushrooms, you could use Metsämittari to see how this would affect timber production – or vice versa. According to Professor Anne Tolvanen from the Institute, Metsämittari should be available for use in 2018.

Nevertheless, the group of forest owners who want to stick to traditional forestry corresponds to 59 percent of the total forest area. ”There is willingness to make changes, but what may be lacking are methods and technology. We may also ask whether the time is ripe for the compromises inevitably required when applying different production methods simultaneously,” said Tolvanen.

New research findings are also available concerning environmental conflicts. Seija Tuulentie, Special Researcher at the Institute, reported on a new survey that revealed forests to have been a major source of conflicts up to and during the 1970s. Since then, peat production, reindeer herding, predators and tourism have loomed larger, while forest issues have caused less animosity.

”Protesting against wind power has been quite fashionable in recent years. Some also fear that the expected increase of timber harvesting will cause conflicts,” said Tuulentie.

As the main cause of conflicts, Tuulentie mentioned the resistance towards changes in the respondents’ vicinity, the so-called NIMBY (Not In My Back Yard) phenomenon. ”People buy a place in the country and then think they have rights over everything for miles around,” is how one respondent described the relations between long-term residents and recent arrivals.

The survey also inquired about the best ways of settling conflicts. The most favoured method was also the most labour-intensive: negotiation and reconciliation. Open and unstinting provision of information was also considered a good method.

The much-vaunted method of participatory planning was clearly less popular, and the tail-ender position was left to monetary compensation. Graphs in forest.fi: Biodiversity and conservation