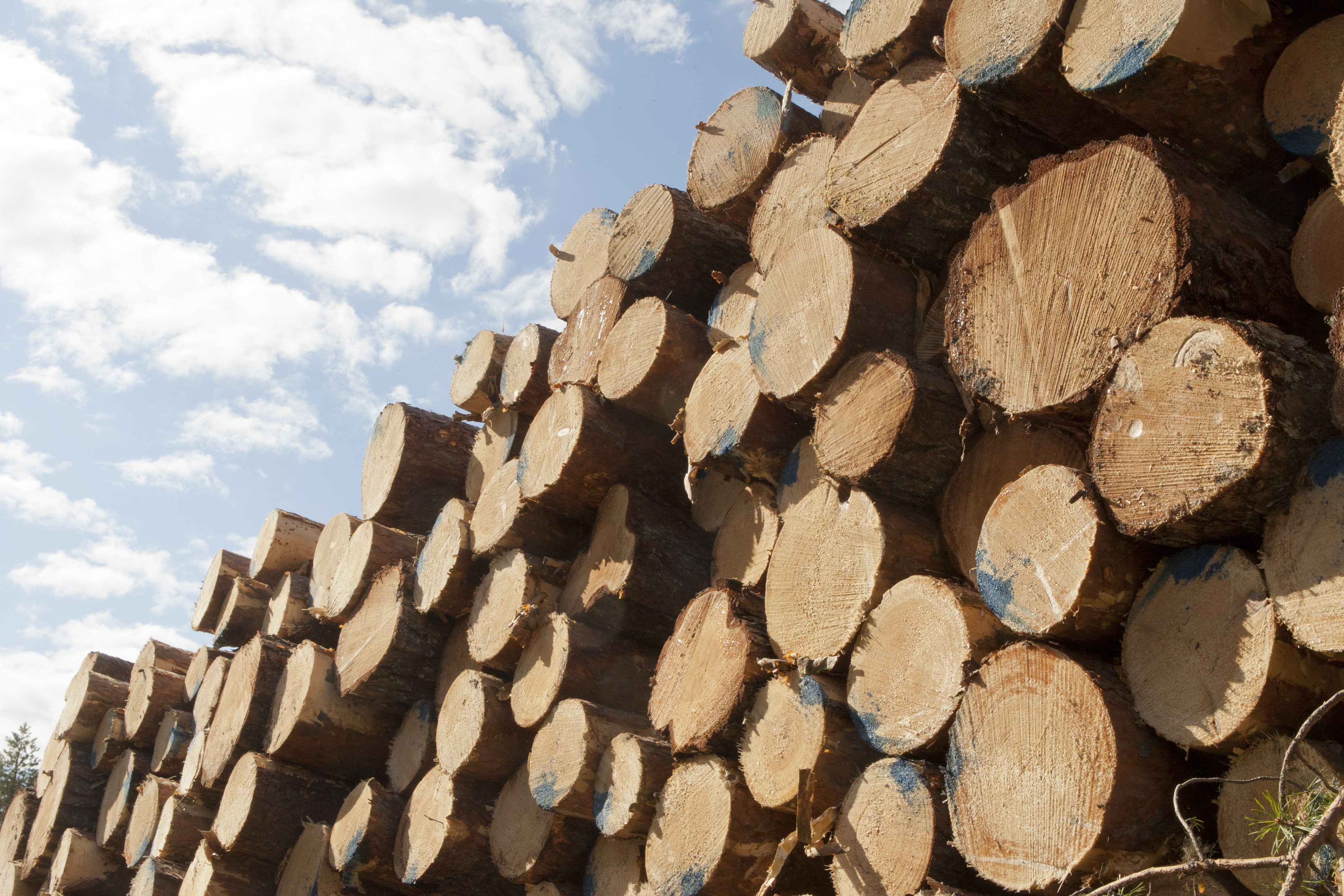 Forest owners are encouraged to set up Jointly Owned Forests to improve the sustainability of forest management and to bring more wood on to the markets.

In the coming years, Finnish forest holdings are threatened by fragmentation, as they pass from the post-war baby boom generation to the next through inheritance. Already, the average size of a family forest holding is only about 30 hectares. There are 26 million hectares of forest in Finland, and 53 per cent of them are owned by private individuals and families.

The National Forest Strategy aims to increase the number of forest holdings above 50 hectares in size to 70 percent of the forest area by 2025. The baseline for calculation is the year 2013, when there were less than 60 per cent forest holdings larger than 50 hectares. Of them, 2.2 percent were Jointly Owned Forests.

Forest owners are encouraged to establish Jointly Owned Forests, which are managed like cooperatives. Instead of owning a forest area directly, the forest owner has shares. Decisions are taken by shareholder meetings under the majority rule.

“A Jointly Owned Forest is an active and professional type of ownership,” says Mr. Jukka Matilainen, a specialist at the Finnish Forest Centre. “It is also a hassle-free ownership. If the shareholder does not want to participate in making decisions, their main task is to ensure that the cooperative knows their bank account number.”

In particular, forest owners with some distance to their forest both geographically and psychologically are encouraged to start or join a Jointly Owned Forest.

“Article 31 of the Jointly Owned Forests Act states that the forest must be managed and used according to a forest plan. This obligation ensures that felling and other forestry operations will be done,” Matilainen says.

“Forest roads were made, ditching, tending and felling was done. Thus, those poorer soils now produce as much timber as an average family forest.”

Establishing a Jointly Owned Forests is made attractive through financial benefits. There is no charge on the surveying needed, and the taxation of capital gains is lower than for individual forest owners.

What is more, the thinnings and fellings in Jointly Owned Forests interest buyers. Goal-oriented forestry and regular timber deals generate customer loyalty and the timber price is often better than for an individual forest owner.

If all the Jointly Owned Forests were placed inside a square, one side of it would be about 78 kilometres long. It would cover less than 5 per cent of the forest area owned by individuals and families.

According to Mr. Kalle Konttinen, a specialist at the National Land Survey of Finland, a new Jointly Owned Forest is worth setting up if its total area is at least one hundred hectares. “If the area is less than 100 hectares, you should consider joining an existing co-operative.”

Matilainen agrees with the one hundred hectares as a rule of thumb. In forests smaller than this, the annual income does not offset the red tape needed. A Jointly Owned Forest can bring in a steady income, but only if there are enough hectares.

“Everyone is a major forest owner”

According to Konttinen, there are three types of Jointly Owned Forests. The largest are a historical legacy. For example, Finland’s largest forest co-operative in Kuusamo, close to 90,000 hectares, was founded in 1956. In addition to selling timber, it brings in revenue from renting holiday cabins and land and water areas and sale of soil.

The forest holdings to be merged need not be located adjacent to or even very close to each other, although this would make sense with a view to forestry operations and timber sales.

When a forest holding becomes part of a Jointly Owned Forest, its physical boundaries are dissolved. Decisions related to forestry are made jointly by the shareholders. The individual forest owner will only have the everyman’s rights common to all when moving in the forest.

“Of course, shareholders may agree that they can, for example, get their Christmas trees from the forest,” Matilainen says.

Still, some forest owners may chafe at not being able to show which trees grow in ‘their’ forest. Matilainen has a thought culled from a newspaper to help them: “In a Jointly Owned Forest, everyone is a major forest owner.”