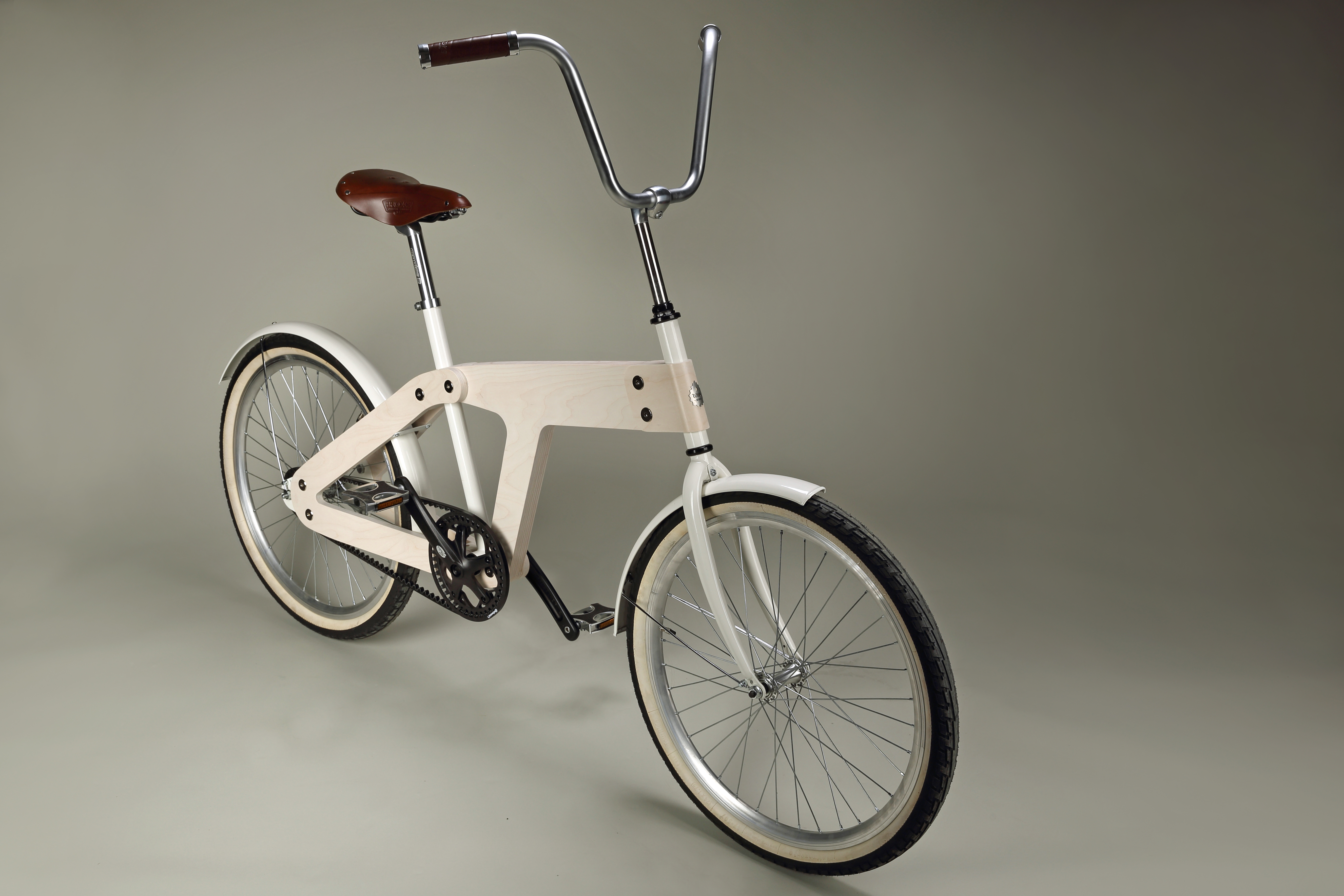 A Finnish company has re-invented the wheel, in the form of a bicycle. Normally the materials used for bicycles have been non-renewable but the company Wood Innovations Finland has developed a bicycle whose frame is made of wood, or birch veneer, to be precise.

The bicycle is a result of several years’ development work. It is meant to be used in urban areas. The bicycle, called Wiilubike (viilu meaning veneer in Finnish), is not the cheapest bike on the market but its selling point is in ecological materials.

The attributes of the frame are very different, when compared to the traditional frames made of metal. For example the lateral rigidity of the frame has caused many a headache. Another problem has been the fact that wood tends to expand and contract based on humidity. The annual seasons also affect wood differently, compared to metals and carbon fiber.

The developer of the bike, Ilari Alaruka believes that the bike should be maintained, as is the case with other vehicles, too. In the case of the Wiilubike, this means waxing it every two years, for example.

Developement of the bicycle is an ongoing process, and the company hopes to maintain close cooperation with the owners of the first model. Future visions include an electric bike based on the first model, as well as a larger bicycle.

The company sees foreign contries, especially European ones, where riding a bike is popular, as potential markets.