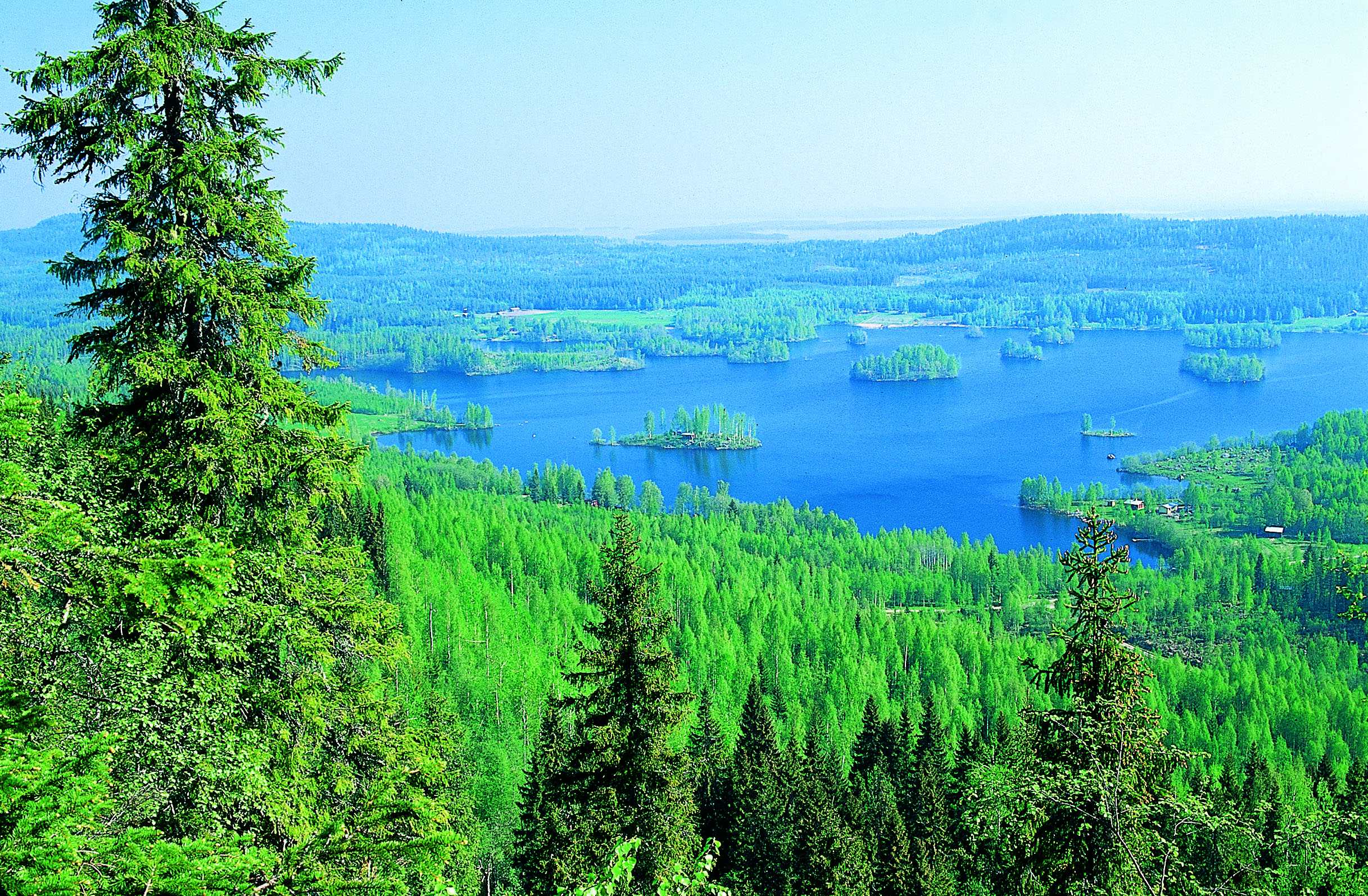 Finnish forest landscape is often called a mosaic. The role of many forest compartments also varies from the point of view of climate change.

The Finnish state forest company Metsähallitus has published its principles for climate-wise forestry. The company only needs to change the focus of its forestry guidelines slightly, because they already serve the climate fairly well as they stand.

Metsähallitus categorised each and every one of its forest compartments in commercial use, according to their roles in climate-wise forestry. The classification (see here) is the first of its kind in the world.

There are seven categories in the classification. All in all, ten million compartments were classified, covering an area of 5.1 million hectares.

The category names reveal the role of each compartment in combating climate change. The names include words like “carbon sink” or “carbon storage”, though in reality all compartments function in both roles.

“The name describes the role of the compartment in climate work,” says Ilkka Vaara, Project Manager at Metsähallitus, who led the project that ran for about a year.

Presenting the project results at the publishing event, Vaara said the work aimed at identifying the role of each compartment in the commercial forests – or multiple-use forests, as the company prefers to say – as carbon sinks or storages and at searching for ways to improve climate work by developing the methods of forestry. The role of forest soils was not, according to Vaara, considered to a sufficient extent and remains to be worked out later.

Fertilization appears to be useful

Other methods and operations studied included improving the density of forests, fertilization, ditching, use of selectively bred seeds and seedlings in forest cultivation and different harvesting methods.

For example, prolonging the rotation period would be expensive, because it decreases the amount of wood available for harvesting and also has an adverse effect on regional economy and employment, which would be in conflict with the goals set for Metsähallitus.

Prolonged rotation would sequester more carbon in trees and soil, but the sequestration would weaken in a couple of decades with the slowing down of tree growth – also as regards sequestration in the soil.

“So we would lose money, and ultimately not store the carbon either,” commented Ahti Fagerblom, Finnish Forest Industries Federation, from the audience.

Increasing forest density would have similar results. In addition to this, the method would slow down the increase of the carbon storage and decrease the amount of stout timber in harvesting, and would not be advantageous to carbon amounts in soil, either.

On the other hand, fertilization would have almost exclusively positive effects on sinks, storages, the amount of timber harvested, including stout timber, and finally, on carbon in the soil as well.

Forest damage is a climate risk

The project did not reveal a great need to change the forestry or environment guidelines of Metsähallitus. “We need to re-focus them and ensure a better timeliness of all forestry operations,” says Vaara.

According to Vaara, the project results add a useful element to forestry planning. The need to prevent forest damage was also highlighted.

Vaara stressed that the project was only the beginning of long-term work. “The basic classification work has now been done. As more information is received, we will be able to adapt the instructions for individual compartments very quickly,” says Vaara.

“The results support the view that even now, our forestry is very climate-friendly. The carbon storages in the multiple-use forests of Metsähallitus have been increasing significantly over a long period – in spite of the fact that we have also been able to harvest the forests as planned,” says Vaara.