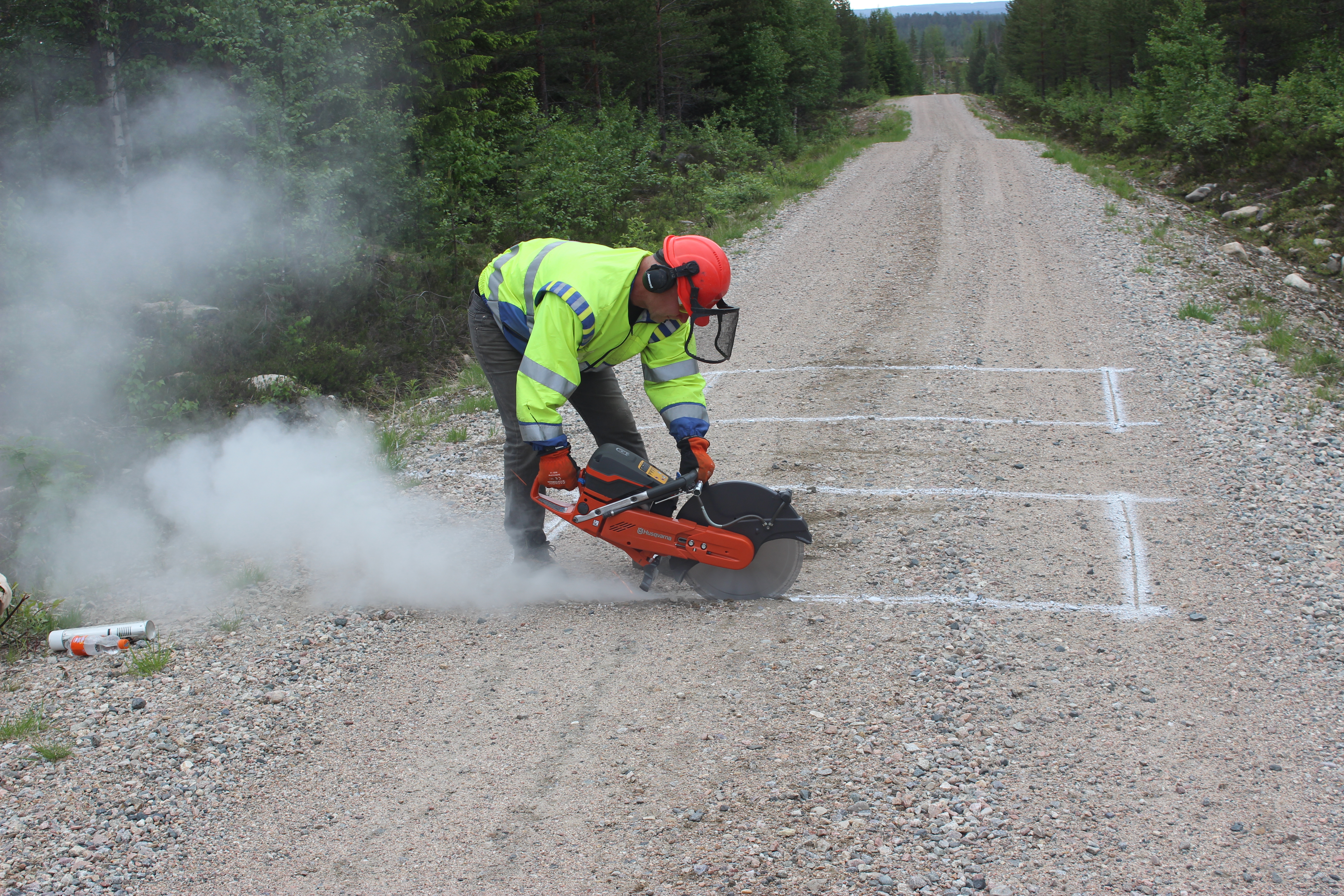 According to a study made in eastern Finland, the largest group of forestry road users use them for leisure purposes. More studies on the use of forestry roads will be made in other parts of Finland.

The study in question was carried out in state-owned forests in the Kainuu region in eastern Finland. It was the first one of its kind in Finland and produced valuable information on the needs of users of state-owned multiple-use forests – which is what the state-owned forestry company Metsähallitus calls its commercial forests.

The result cannot necessarily be generalized to the forests of other owners, such as family forests, or to other regions. The use of forestry roads on private lands may be different from those in state-owned forests.

It is also possible that forest-related leisure activities in Kainuu differ from those in other parts of the country. The same may also apply to the popularity of different purposes of use.

”This being so, we aim to do more of these studies. Next summer we will study the forestry roads in western Finland, at least, and those in Lapland the following year,” says Mr. Pertti Tuomi, Director of Forest Management at Metsähallitus.

The study included counting the vehicles that used the forestry roads and interviews with road users. The counting devices were in use from the 11th of June to the end of October.

A total of 6,453 vehicles passed the counters during that time. Of them, 83 percent were passenger cars, vans or all-terrain vehicles, while the rest consisted of trucks. Even when forestry or earth moving operations were being carried out, trucks only made up 26 percent of the traffic. However, about 80 percent of goods traffic was managed by trucks.

Most often, the forestry roads were used during weekends. The 110 interviews conducted showed that on an average, the duration of the stay in the area served by a forestry road was close to three hours, except when it was longer than 24 hours.

Only six of the visitors stayed for more than 24 hours, and the longest stay was six days.

The busiest months were September and October, which also tells something of the Finns’ use of their leisure time: they are the high season for berries and mushrooms as well as for hunting.

Only five percent came because of forestry work

The most typical forestry road user was a man over the age of 50. The age variation of male users was clearly greater than that of women. All in all, 88 percent of the users were men.

Female users of forestry roads were clearly older than males, with the average age being 64 years. However, the number of younger women may actually be greater than is shown by the study, because the person most often interviewed was the person driving the car, and they were often men.

Half of the users were there on their own. Of those who came in a group, two out of five came with family members, and the same number had come with friends. Groups of people from the same workplace made up one tenth of the users.

The majority of the users said that they were there because of leisure activities, and often planned to engage in several pursuits instead of just one.

Work or research was the reason for ten percent, reindeer herding for seven and forestry work for only five percent of the users.

Half of the users considered that visiting the forest improved their physical health, and 40 percent said it improved their mental health. The respondents were given examples of the cost of some recreational and wellbeing services and then asked to assess the value of their forest visit.

The respondents’ expectations regarding the outdoor activities were very well met: on a scale of one to five, the average satisfaction was 4.24. Nor did they consider the other users a disturbance, and their expectations as regards the natural environment were well satisfied.

In light of the results, however, it is significant that forestry roads are constructed for the needs of forestry and above all, with revenue produced by the forestry. Forestry uses the roads to transport harvested timber from the forest and to carry on other operations connected to forest management.

Despite this, everyone is free to use the forestry roads in state-owned forests, there are no restrictions on using them and their use is free of charge. The same applies to forestry roads in all other forests as well, provided their construction or maintenance is subsidized by the Government, which is usually the case.

If there are restrictions, they are usually due to poor road conditions, or to prevent the use of gravel pits by the roadside, or because of manoeuvres by the Defence Forces.

Forestry road users also appear to be a relaxed crowd. The researchers reported that nearly everyone was willing to take the time to respond to their questions.