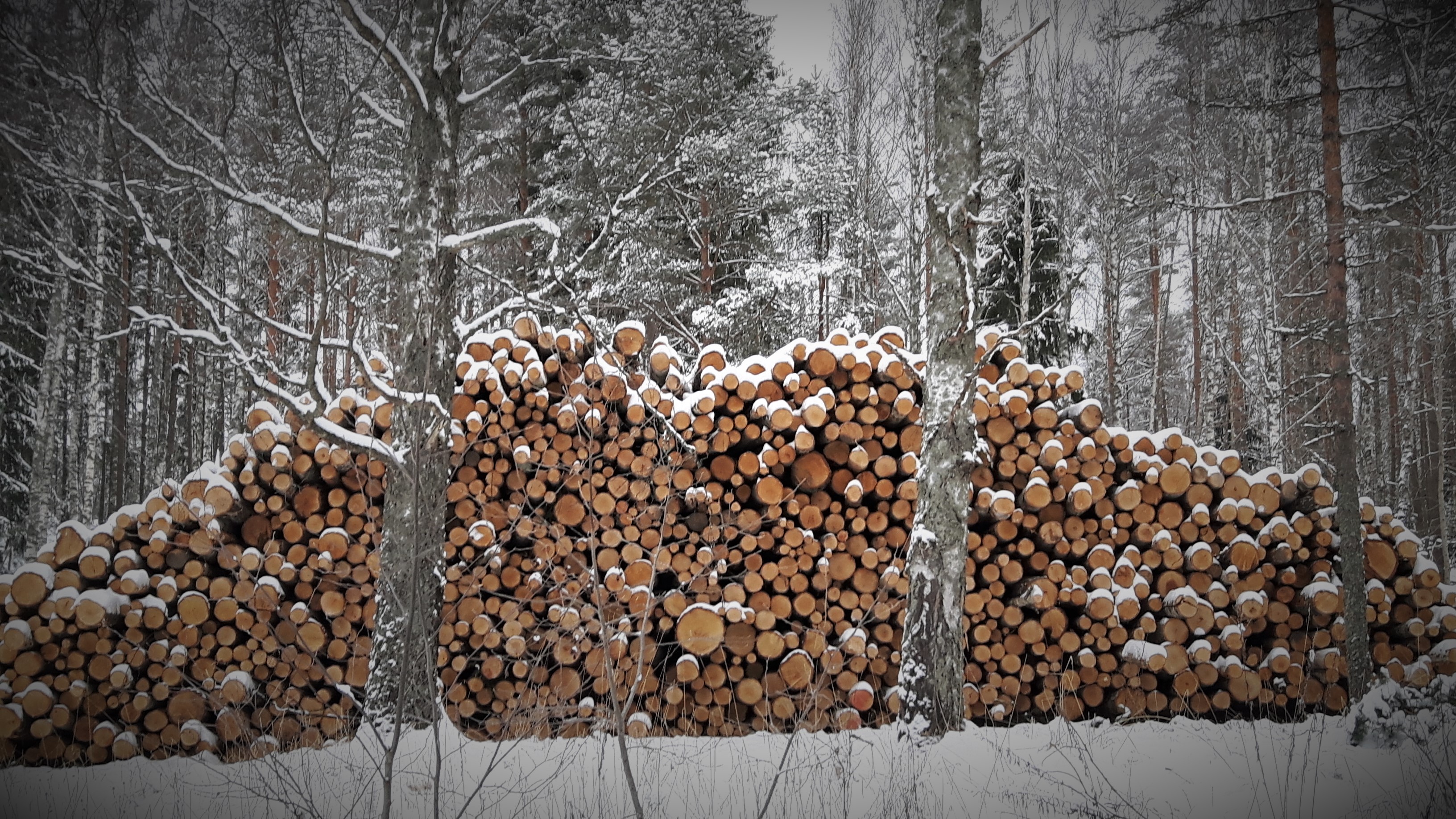 Canadian forest researcher Werner Kurz says that decreasing fossil emissions is essential in climate change mitigation, also as regards carbon sinks. ‘If the emissions are not decreased and we want to correct that by means of forest carbon sinks, the area needed will be so large as to be practically impossible,’ says Kurz.

Forests already sequester 25-30 percent of the global carbon dioxide emissions. ‘But is it possible to increase these sinks and if yes, how,’ asked Werner Kurz, Senior Research Scientist at the Canadian Forest Service, at an event organised by the Finnish Forest Industries Federation in Helsinki in mid-March.

Kurz, one of the leading forest researchers in the world, and his colleagues have signed a petition to support the use of forests in climate change mitigation. The issue is important because most countries in the world aim to include forests in their climate policy. The goal is emphasized by the fact that the Paris Agreement requires the world to reach carbon neutrality during the latter half of this century.

While the rest of the world considers that enhancng forest carbon sinks means increasing the area of forests, in Finland this would not not work, because most of the country is already covered by forests. In contrast to other parts of the world, in the Nordic countries to increase carbon sinks means increasing the carbon storages in existing forests.

If carbon emissions do not decrease, forests will not help

Kurz brought a new view into the discussion on forest carbon sinks. He, too, stressed the importance of reducing fossil emissions, but added that it is also important in terms of how much forest carbon sinks can do. “If there is a delay of, say, ten years in decreasing fossil carbon emissions and we want to offset the delay by means of forest sinks, forest area must be increased enormously, by as much as 500 million hectares,’ said Kurz.

Even this would still require the use of BECCS (Bioenergy, Carbon Capture and Storage) technology, which, however, is incomplete and expensive. And just to illustrate the magnitude of 500 million hectares, it is 25 times the forest area of Finland.

“That would be absolutely impossible, because we would have to afforest areas that are now used for food production,’ said Kurz.

According to Kurz, carbon sequestration technologies can only be profitable if we manage to convert the sequestered carbon into valuable products. For the time being there is only one method of doing this: the production of biomass, which sequesters atmospheric carbon during its growth and can be converted into usable products – which is precisely what forest industry does.

Do we want a carbon sink or a carbon storage in the forest?

Kurz discussed the system consisting of forestry and forest industry, which minimizes not only its own emissions, but also some of those from fossil-based industries by replacing their raw materials by renewables. ‘But we must make a choice: is it forest carbon sinks or storages we want to increase,’ said Kurz.

Interpreted in terms of Finnish political debate, Kurz meant that we must decide whether to increase or decrease the use of forests. ‘If we enhance forest sinks by good forestry, we will be able to contribute to reducing fossil emissions. But if we give up forestry and loggings in the hope of enhancing forest carbon sinks, it will help for a short while. In the long run, however, this will force the forest industry out of the game,’ said Kurz.

This is because if you stop managing a forest, it will keep on growing and increasing its carbon storage for a while, but gradually the growth will slow down. In the worst case the forest is burned down by a wildfire and its carbon storage is released into the atmosphere without having been used to any advantage.

Meanwhile, the forest industry will have declined and such things as developing new products to replace fossil-based ones will be increasingly difficult.

Long-lived products are not an alternative to forest conservation

An oft-heard response to the ‘to log or not to log’ question is that it is pointless to increase loggings if all you produce are short-lived products, such as pulp.

However, rather than a product, pulp is an intermediate. Nobody uses pulp as such and it is produced only to enable the manufacturing of end products.
So the actual point is the nature of the end products. ‘Of course, we must strive to make end products that are as long-lived as possible. But this is something that we must do always, regardless of logging levels,’ said Kurz.

‘In Canada, we analysed which option would produce the greatest climate benefit – just lengthening the life-cycle of products, decreasing loggings and making products with a longer life, or more effective forestry with longer-lived products. What we found to be the best solution was a combination of the three,’ said Kurz.

Yet the study did not provide a single model applicable even just across Canada. The optimal mix of methods varied from one region to the next.

Use of forests tops any other option

The greatest effect was achieved by a combination of several factors. Interestingly, active management and use of forests both decreased the use of fossil raw materials and increased the carbon sinks in the forest. The effect was manifold when compared to only decreasing loggings and making longer-lived products.

However, when product life cycle was also factored in, the results changed. The longest-lived products proved the best.

Kurz also spoke about the problem besetting all forest use: forest damage, which has been particularly extensive in Canada. In British Columbia, for example, a million hectares of forest burned down in both 2017 and 2018, causing three times the carbon emissions from all other sectors in the province.
‘There have been large fires in Sweden as well, but not in Finland. However, I’m certain you will also see them. It’s just a question of time,’ said Kurz.

Thank you for the very informative article. Many people are misinformed about forest management and carbon sequestration. The forestry community needs to do a better job of sharing valuable information like your article.

Thanks, Meg. Now it is your turn to start sharing this :). Hannes Mäntyranta