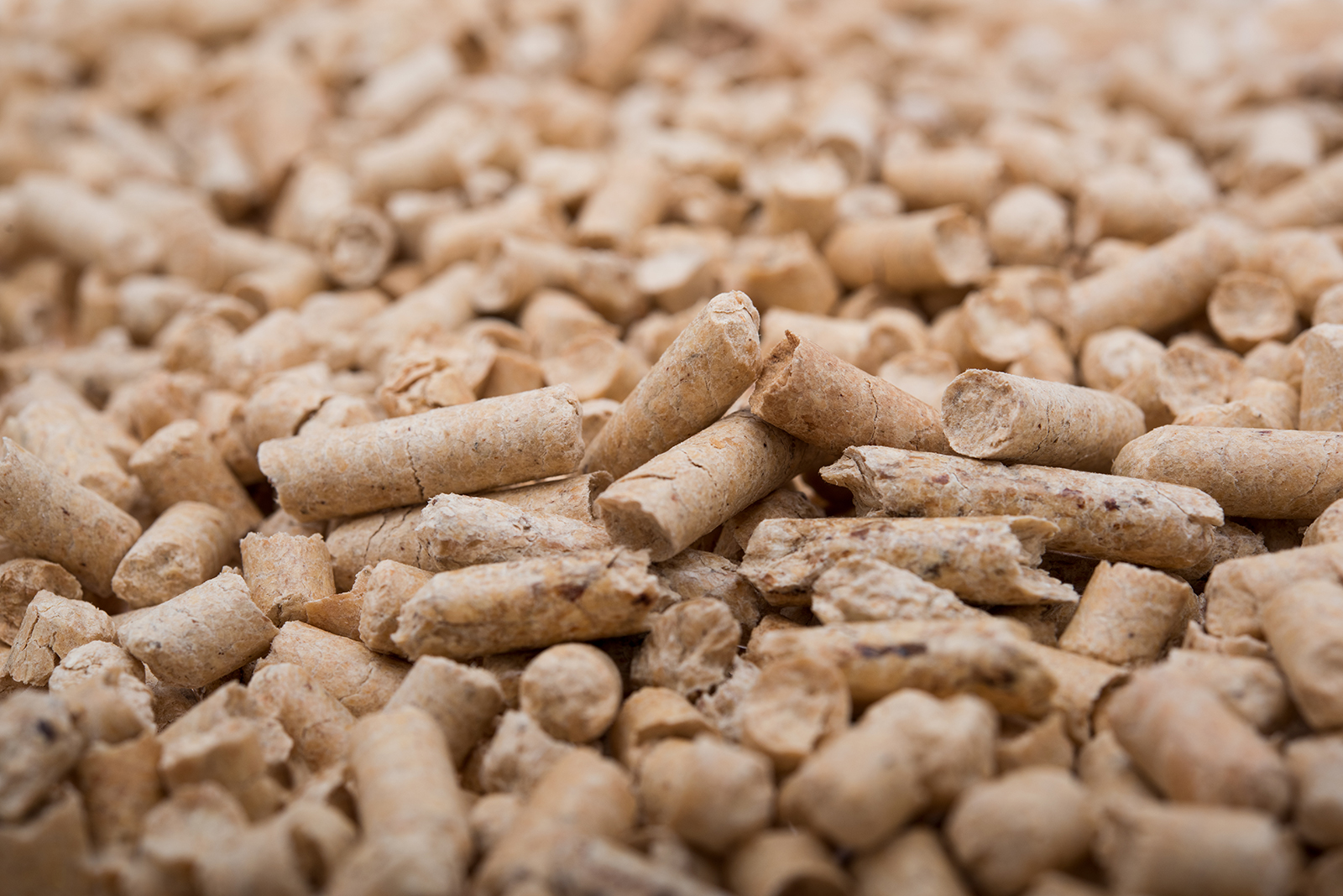 Bioenergy is energy derived from biomass. Biomass means all plants and plant-based material, such as logging residue and timber from the forests, waste timber from industry, wood-based waste liquors from industry, biowaste from human settlements and the plants cultivated in fields. They can be converted into energy either directly or after processing into briquettes, pellets or liquid or gaseous fuels.

In 2018, 30 percent of all energy consumed in Finland consisted of bioenergy. Most of that, or 27 percent, was generated from wood-based fuels. Of the wood-based fuels, 45 percent consisted of waste liquor, or black liquor, from forest industry. The rest consisted mainly of other sidestreams from the forest sector.

Of the wood-based fuels, 39 percent were used in power plants producing heat and electricity, and 16 percent of the energy use of timber was small-scale use, such as heating dwellings with firewood or wood pellets.

Of the industrial fuel used in forest industry, the share of wood-based fuels was 86 percent in 2017. This was derived from the industry sidestreams.

The term ‘forest energy’ generally refers to energy derived from logging residue and stumps, also known as energy wood. Thus, forest energy is only one component of wood-based energy. About four percent of the total energy consumption in Finland in 2018 was derived from forest energy.

Normally the thin stems, stumps and branches gathered from the forest are chopped into chips before use. These are called forest chips. About 90 percent of the forest chips are used in power plants producing both heat and electricity, while the rest is used in non-industrial buildings. With the exception of timber for domestic use, trees are not felled for energy production in Finland.

On the other hand, emissions caused by biomass will be taken into account when estimating the effect of forest use and loggings on forest carbon sinks and carbon emissions from forests.

Finland wants to further increase the use of timber in energy production. The European Union has set the goal that by 2030, 32 percent of the energy used by the member states should be derived from renewable sources.

This target has been divided among the member states, but the targets for individual states are not binding. The target set for Finland is about 50 percent. In 2018, the share of renewable energies of Finland’s energy production was 37 percent.

As regards transport fuels, Finland has set the target that 30 percent of their consumption should consist of biofuels by 2030. In 2017, this share was 19 percent, and the fuels were derived not only from sidestreams of forest industry, but also waste material from the foodstuffs industry. According to the EU’s renewable energy directive the share should be 14 percent in all member states by 2030.

In Finland there is concern that the targets set for the use of renewable energy will raise the price of timber and steer the small-diameter timber suitable as the raw material of pulp and paper industry into use as energy wood. Forest industry, for example, has expressed the opinion that it makes more sense to first process the timber into commodities, to recycle a high proportion of them and to burn the biomass in them only after recycling. In this way, the timber could be used as material several times before being used for bioenergy.

So far, however, the production of forest-based bioenergy in Finland only uses sidestreams from the forest sector, with the exclusion of domestic use. Forest is not felled for burning in Finland. The thin stems acquired from the thinning of young stands for forest management reasons are naturally used for energy if the market conditions allow this.