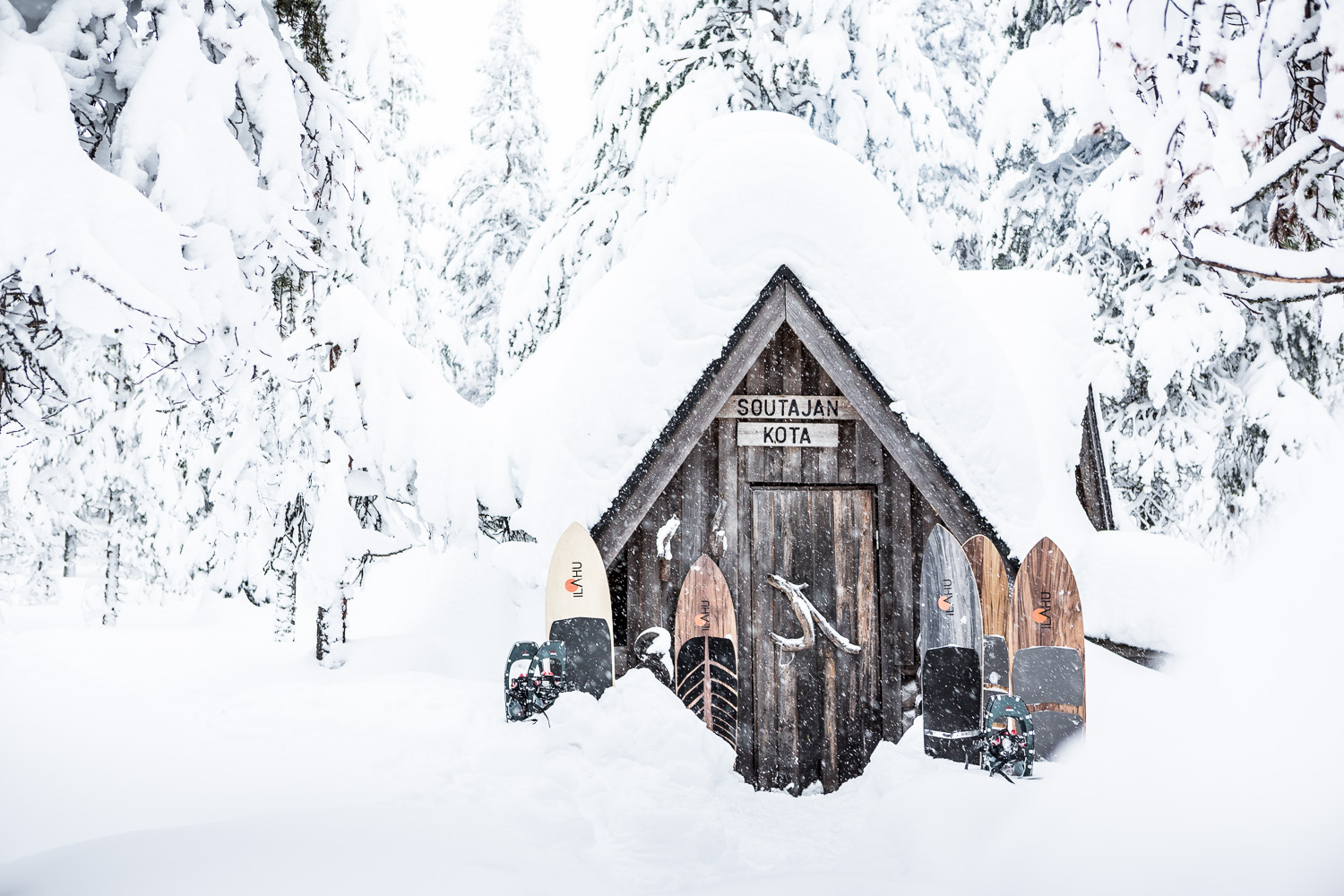 Principally snow surfing board is similar to snowboard, with the exception that it has no braces. Snowsurfing is not a new invention. We know that ancient Lapps used skis resembling the board during their long hunting trips.

Modern snow surfing board has been developed to be used in powder-like snow. More than to snowboard, the manufacturers like to compare it to surfboards used in water. Its most essential quality factors are form, flexibility and slide.

Slide is achieved by using biocomposite attached in the bottom. For the time being, it has to be attached manually, which is expensive. The target is to decrease costs and take the biocomposite in wider use. Another target reached by this would be that waxing the bottom in order to get increased slide would become unnecessary.