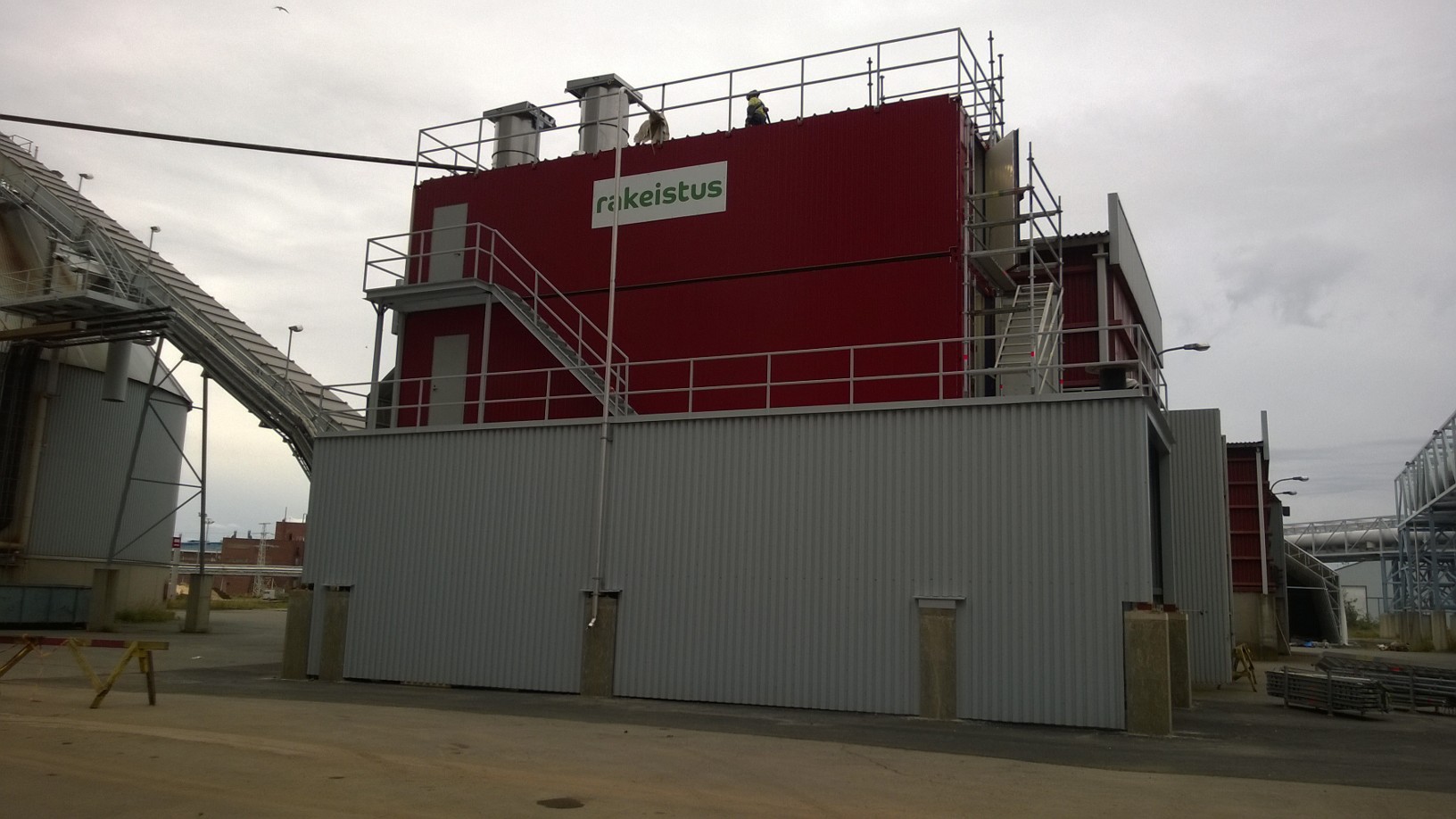 Fly ash created by wood burning cannot be used as such in forest fertilizing, although its composition is able for forest fertilizing. This is because fly ash is dusty and dirty, making it difficult to treat as such.

The solution is to granulate the ash. This makes ash easier to process and use. Granulated ash also has a longer effect as a fertilizer than ash.

During the granulation process fertilizer can be enriched with additives suitable for different forest types. Granulated ash can be used to fertilize both forest and agricultural fields, but also for making asphalt surface for roads.

Fly ash is a product of burning both coal and wood. Ash from coal cannot be used as fertilizer, because it contains heavy metals, for instance. On the other hand, ash from wood burning works perfectly in forest fertilizing and it does not necessarily need any additives if used on peatlands. Ash produced from coal burning suits building roads better, for example.

The company Rakeistus is planning to build an ash granulation factory in Heinola, southern Finland. The factory, costing around one million euros, is planned in the area of Stora Enso Fluting factory. This is because the granulation factory will use fly ash generated in the fluting factory. Production in the new factory is estimated to start in 2019.