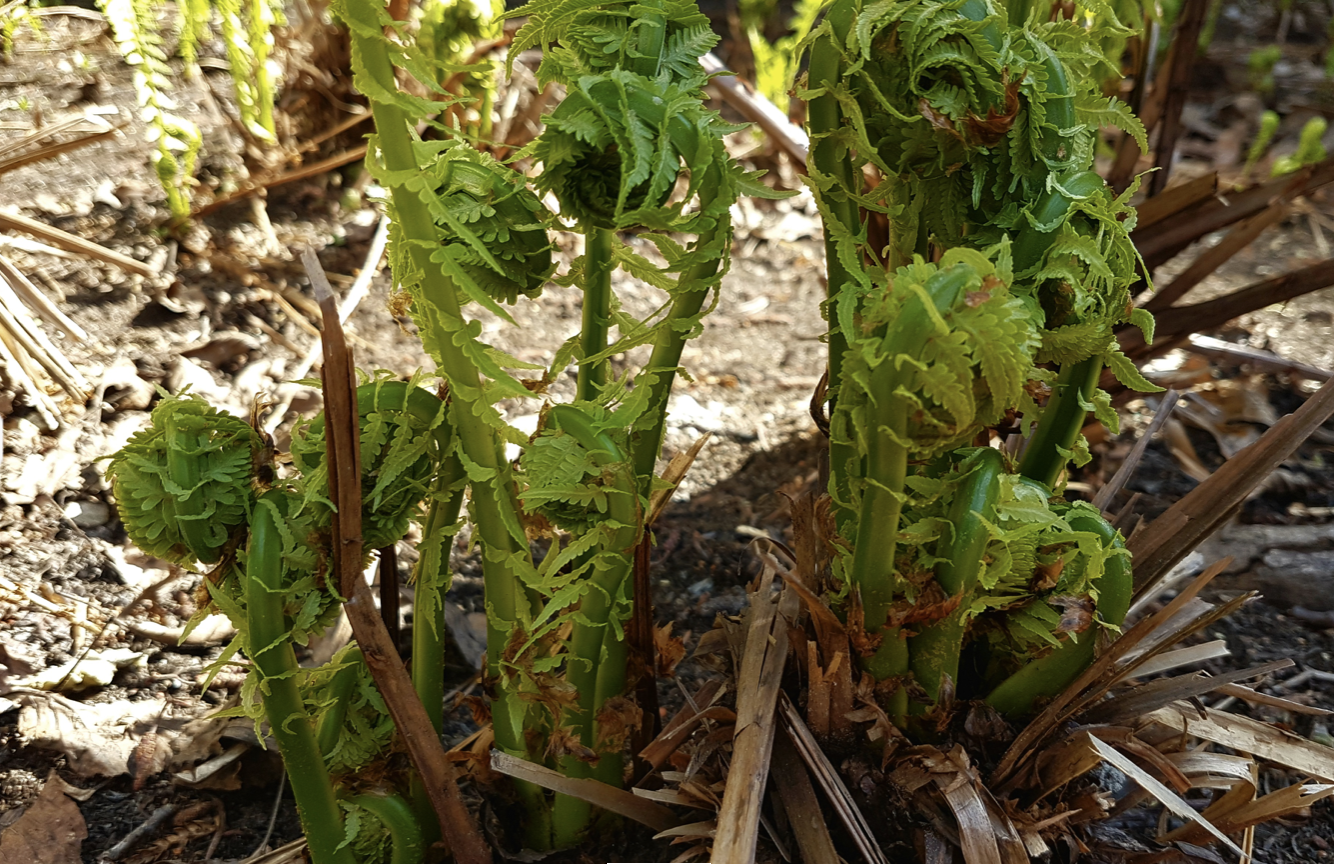 Ostrich fern is one of the species researched by Natural Resources Institute Finland.

Natural Resources Instute Finland has chosen 21 wetland plant species for inspection in order to gather knowledge for using them in their product and collecting practices development. Many plants, such as the tormentil, the marsh trefoil and the myrica gale are used as raw materials for cosmetics in Europe, but not that much in Finland yet.

In Finland, meadowsweet is the most commonly used wetlands herb. New research supports the traditional ways to use it, for example, in treating inflammations.

Willow seem to be potential raw material to prevent lambs’ parasites in special feeds. Glue suitable for tissue repairment could be produced from sundew, and cloudberry’s leaves could ease women’s menopause. Marsh tea and myrica gale are promising raw materials for repellents.

In Finland, mire vegetation has been collected to be sold in Central Europe for over 40 years. Economically the most significant plant has been drosera rotundifolia, but also marsh tea has been an important source of income for many households.

”As to gathering the vegetation, most difficult problems deal with treatment of the gathered materials, such as the lack of facilities to freeze or dry them, lack of indoor space and pickers,” says Marika Laurila, a Research Scientist at the Institute.