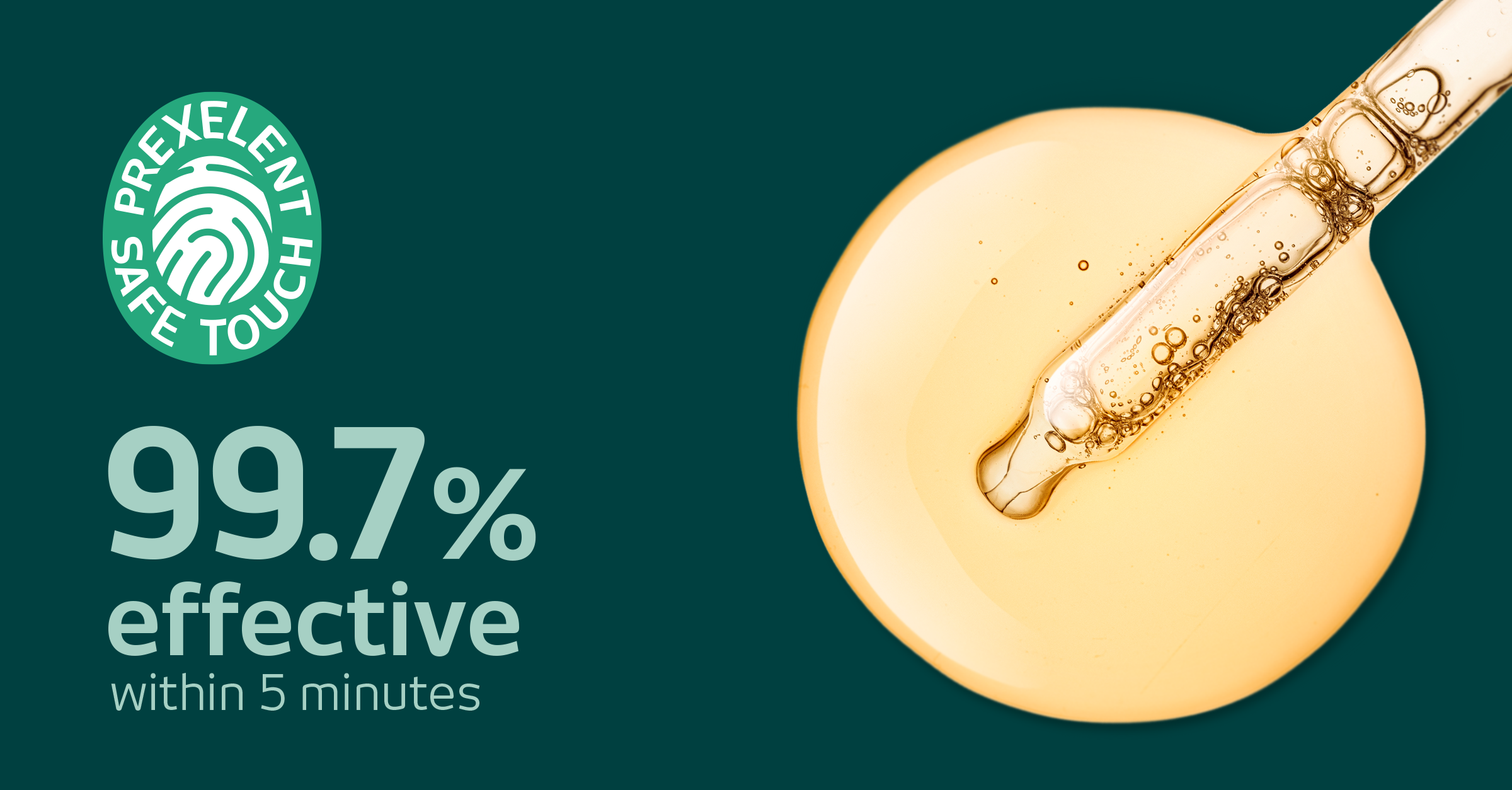 Premix, a Finnish manufacturer of polymer materials, has developed a technology that effectively destroys the SARS-CoV2, or the coronavirus, on plastic surfaces. The active agent used in the technology is a component of pine rosin which works on the viruses in a matter of minutes.

The product is patented under the name Prexelent, and the active agent is derived from processing Tall oil, a sidestream of pulp manufacturing, as reported in the Finnish Chemical Magazine.

In November 2020, the University of Jyväskylä studied the persistence of the Covid-19 coronavirus on surfaces containing Prexelent. The results show that 99.7 percent of the viruses were destroyed within five minutes.

Professor Varpu Marjomäki from the University of Jyväskylä says that the chance of indirect transmission via a plastic surface containing Prexelent is extremely small, especially if hand hygiene is good.

In the process, the antimicrobial component is mixed directly with the carrying polymer, and it migrates to the surface of the polymer at a chemically controlled rate. The technology can be used to produce adhesive films for coating surfaces, for example.

Polymers containing Prexelent also destroy other microbes. Prexelent is non-toxic and does not affect the recyclability of the carrying polymer.

The technology has a broad range of potential applications: restaurants, hotels, public transport vehicles and shops, for example, have plenty of surfaces on which the coronavirus can persist for long periods of time.

Hanna Ristola, Managing Director of Premix, says that the production of adhesive films and other antimicrobial products could be started by polymer manufacturers in fairly short order.

‘Materials containing Prexelent are compatible with conventional equipment and manufacturing technologies, so that using it will only require moderate investments, while the range of applications is practically endless,’ Ristola says to the Finnish Chemical Magazine.

Premix is a family-owned company established in 1980 in Nurmijärvi, southern Finland. It is particularly known for its electrically conductive plastics.