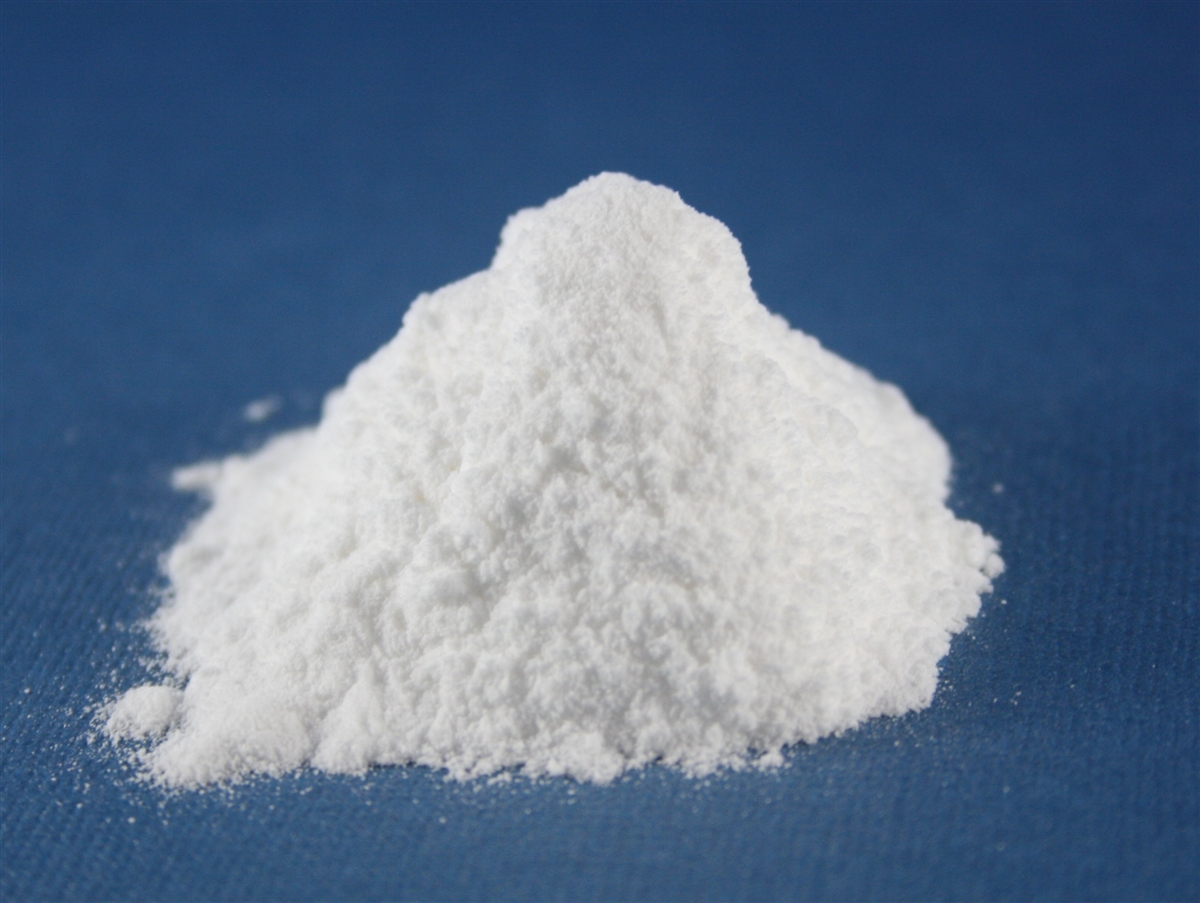 Microcrystalline cellulose is refined wood pulp, which is used as an additive in paper and board, a bulking agent in livestock feed and extender in pharmaceutical tablets.

The new AaltoCell-technology developed by Aalto university, enables the production of microcrystalline cellulose with a more affordable price. The cheaper production is based on lower amounts of chemicals needed in the production.

The technology is meant to be used in the planned Boreal Bioref biorefinery in Kemijärvi. It is envisioned that at peak capacity, some 30 000 tonnes of microcrystalline cellulose can be produced in the refinery. Initially the production quantities will be not that large.

The capacity can be increased as the market grows. At the moment only a couple of tonnes of microcrystalline cellulose is produced in Finland annually. The current worldwide production is some 150 000 tonnes annually.