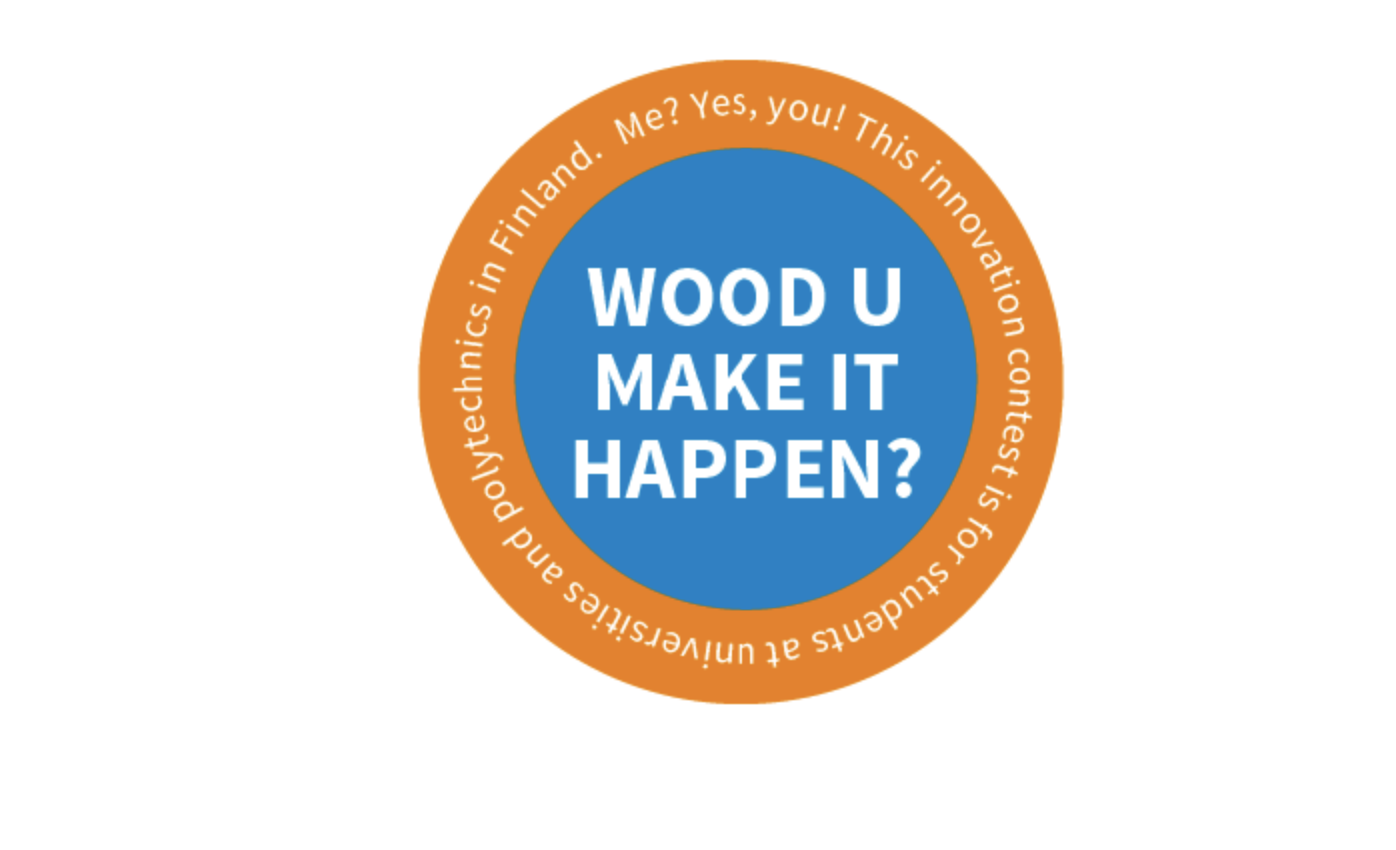 Evelina Juuri, Jinze Doun and Sanna-Liisa Järvelä, students from Aalto University have developed a plate made out of willow bark, to replace disposable bamboo plates imported from India to Europe.

Willow bark was chosen because its long fibres’ mechanical features are excellent. In addition, the growth rate of willow may be even 20 times faster than that of the traditional wood species in Finland. Willow can also be grown on wetlands, which Finland has a lot.

Willow bark plates are manufactured with minimum amount of chemicals. Lye and natrium sulfide are used to pulp the fibres. This could be carried out in pulp mills. Valuable chemicals can be recovered from the pulp to be used, for example, in medical industry, says Eveliina Juuri.

About 6000 plates can be made out of thousand kilos of willow bark. The price of a plate comes to about 50 eurocents. The plates can be used as serving dishes at festivals, street food kitchens and cocktail parties.

The plates are degradable. However, it is not clear how much time it takes for a plate to degrade.

The three students took part with their Kaarni plate in the Wood U Make It Happen? innovation contest organised by Finnish Forest Industries Federation and they were granted among the best three in the contest. The jury of the competition described the Kaarni plate as follows: ”A new material, which has many interesting opportunities for use. In addition, the material can be manufactured in existing production mills, which gives it a great scaling potential.”

Presentation of Wood U make It Happen? contest by Finnish Forest Industries Federation