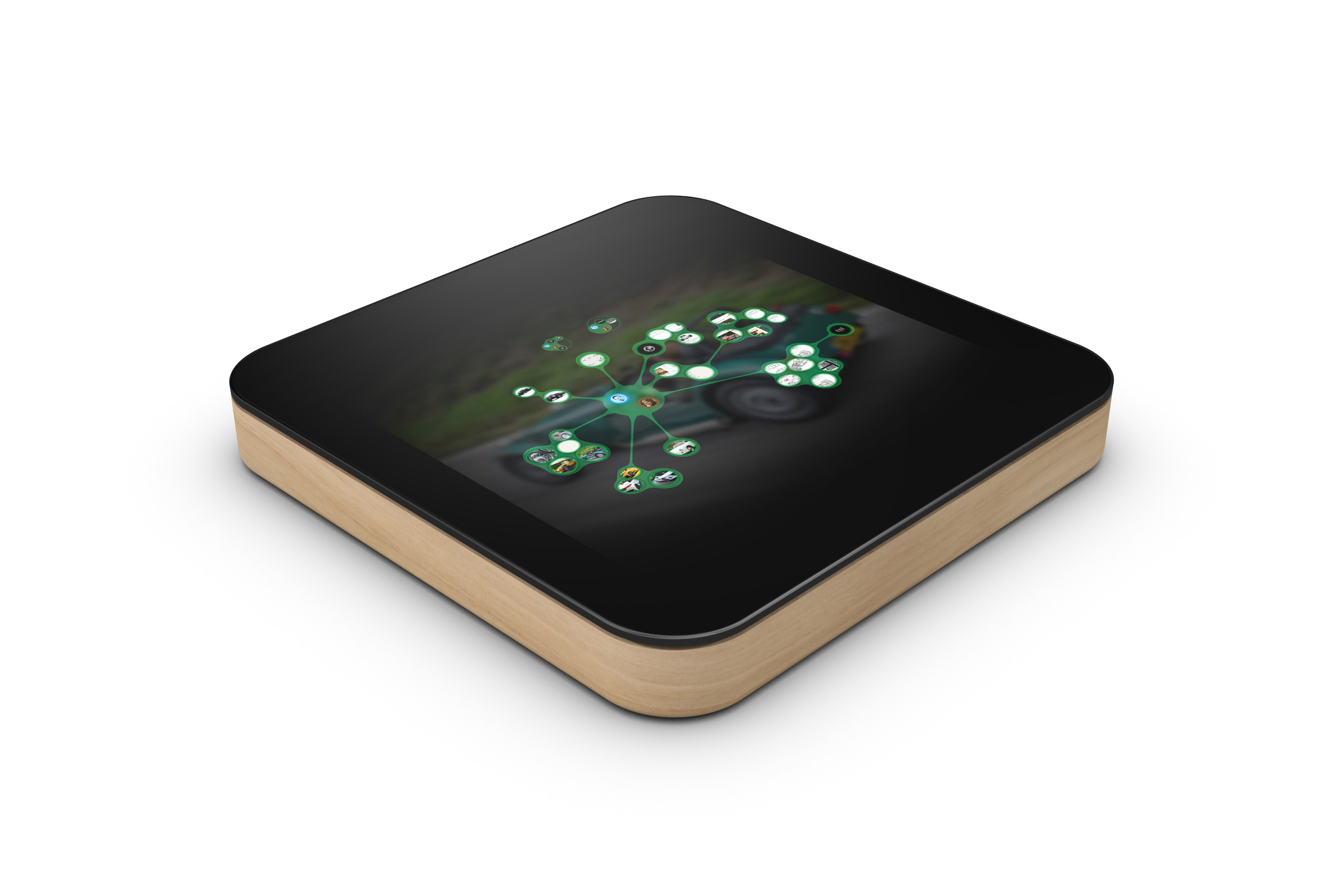 Solu (in English: cell) is a small computer with touch screen and wooden cover. Its form is square with only ten centimetres’ side.

Wood used in the cover is lacquered birch, teak or birch plywood. An important requirement is that it must withstand hard use and it may not change its form.

Solu is designed to operate all household gadgets from phones to tablets and laptops through a single device. The team behind Solu claim it is the world’s smallest general-use computer.

Solu has a 2.3 GHz processor and 32 gigabytes of memory but it is able to use cloud services as well. Its operating system is based on Android. Solu functions as a computer when it is connected to display and keyboard.

Solu was published in October 2015 in San Francisco, USA. Since then a couple of copies have been produced. Since September 2016 devices have been delivered to pre-orderers.

Solu also manifactures wooden keyboards for computers. Birch used by the company comes from Finland and the components are manufactured in Estonia. with the exception of teak. The assembly is carried out in Oulu, Finland.