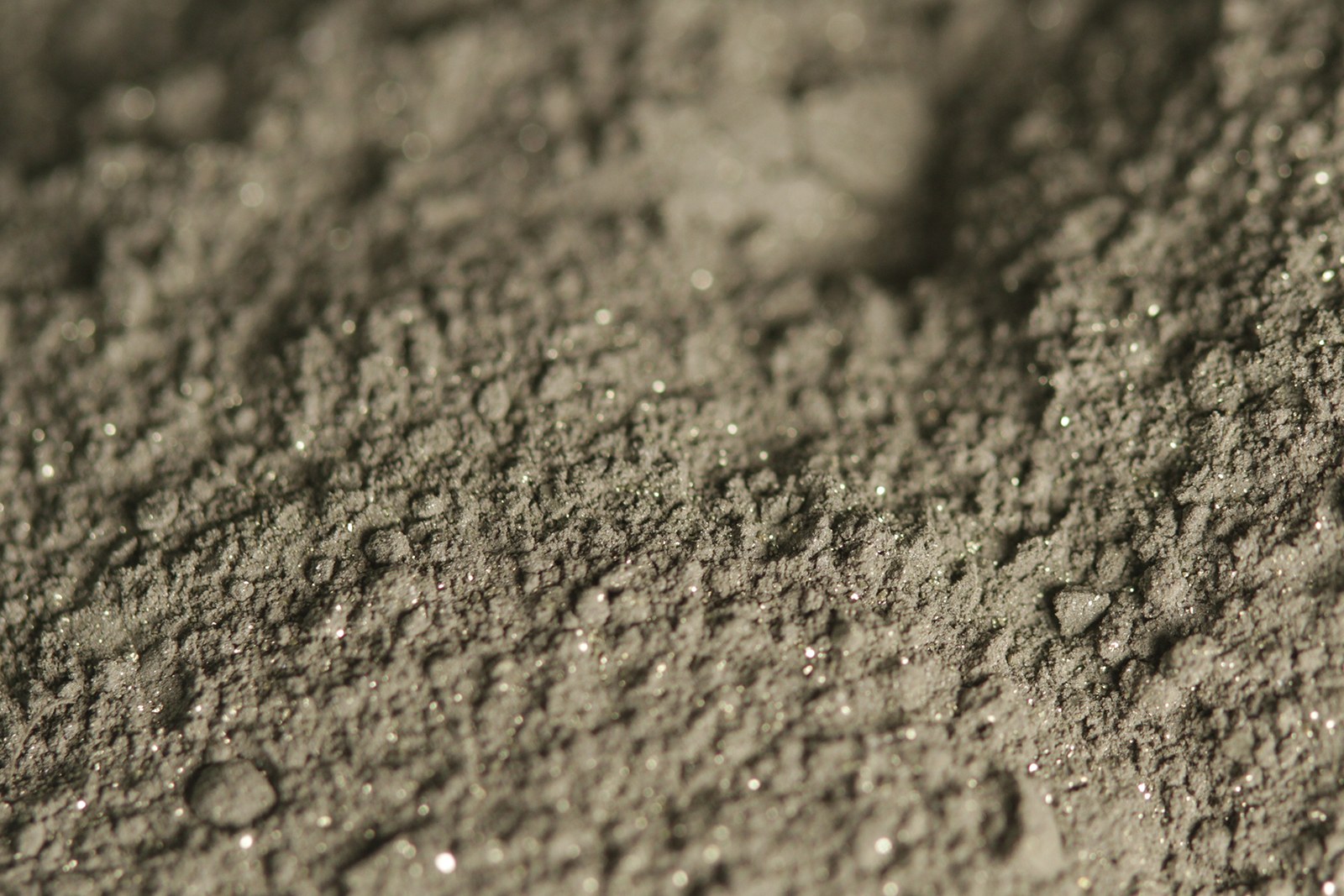 The traditional method of separating minerals from ore is froth flotation. In this process, air bubbles are created in the mixture of crushed ore, water and chemicals,with the result that minerals adhere to the bubbles. The minerals can be separated from the resulting froth.

The frothing process is controlled with chemicals. They also affect the surface properties of the bubble, causing the minerals to adhere to them.

The froth flotation process uses chemicals manufactured from fossil materials. In most cases, the frothing agents consist of sidestreams of crude oil processing, including various polyglycols and alcohols.

Researchers at Aalto University have developed a cellulose-based compound which may be used to replace traditional frothing agents. Based on cellulose, the compound is renewable, biodegradable and non-toxic, Aalto University reports in its bulletin.

The researchers believe that the new, cellulose-based CellFroth technology could replace most frothing agents in current use. This technology allows most of the minerals in ore to be captured.

‘We wanted to find more sustainable alternatives to current commercial frothers. In our very first tests, the compound gave a better mineral yield than with traditional methods,’ says Rodrigo Serra Guerrero, Assistant Professor at Aalto University and father of the idea. The new compound also accelerates the process.

The CellFroth technology is more stable in operation than conventional processes. It is less affected by the changes in acidity of he process solution.

The mining industry is facing considerable pressures to develop its operations in an environmentally friendly direction, while also improving its profitability and the rate of recovery of minerals, owing to the increasing demand for raw materials and the depletion of resources. ‘None of these constraints need be in conflict with each other,’ says Assistant Professor Serra Guerrero in the bulletin.

A patent for the CellFroth technology is pending. The researchers are currently starting work to commercialise the technology.

Webpage of Aalto University on CellFroth