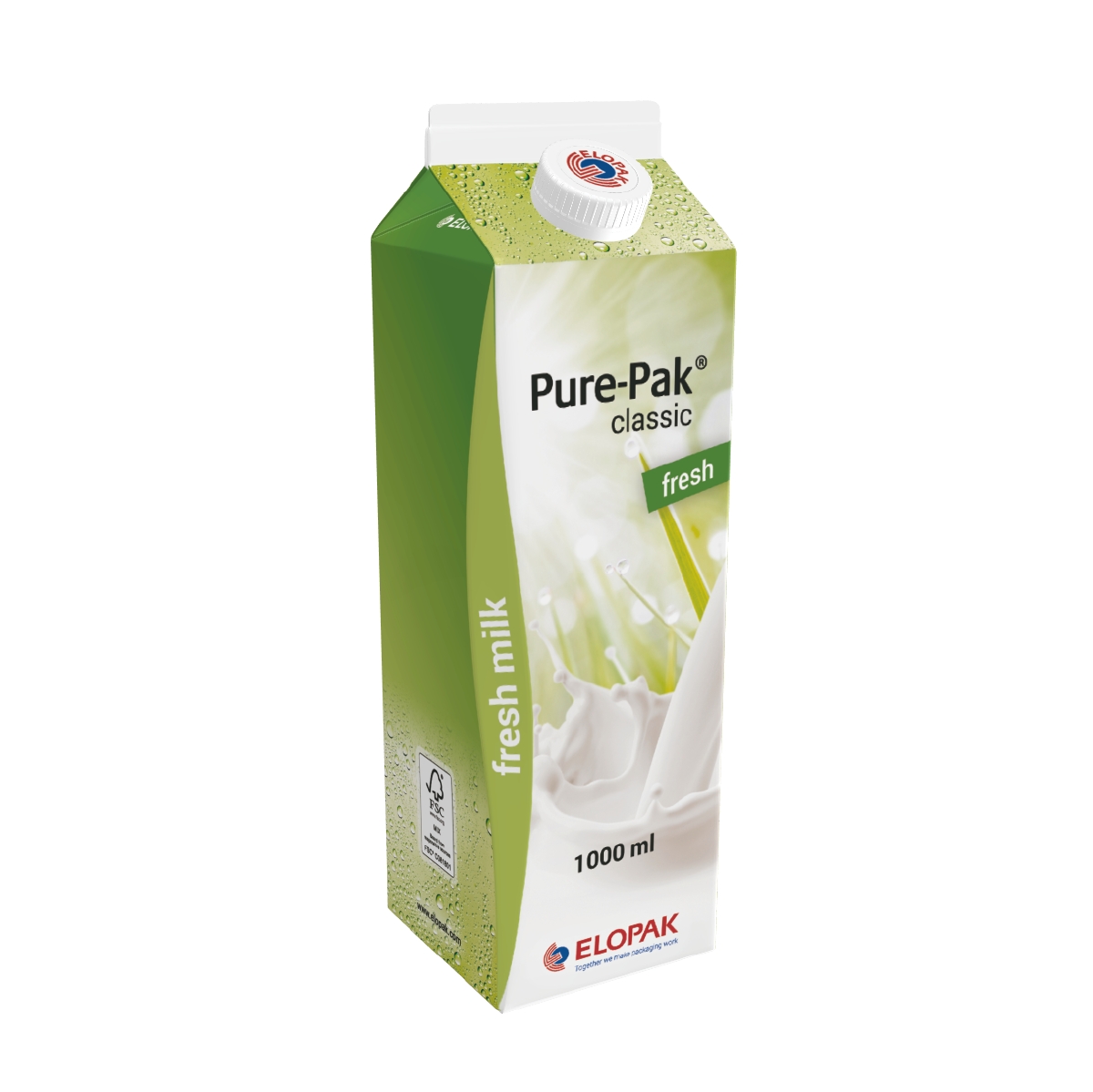 Microcellulose is obtained by grinding pulp fibres smaller, to the size of micrometres. Even finer in texture are nanocellulose and fibrills.

The advantage of microcellulose is that it can be used to produce extremely hard and durable products. On the other hand, it is very expensive to make microcellulose. This is why it is usually used in very small amounts.

Stora Enso has named the concept New Natura. The company has manufactured more than a hundred million packages for liquids to Elopak for East European markets. The supply has expanded to the rest of the Europe as well.

More with less with MFC