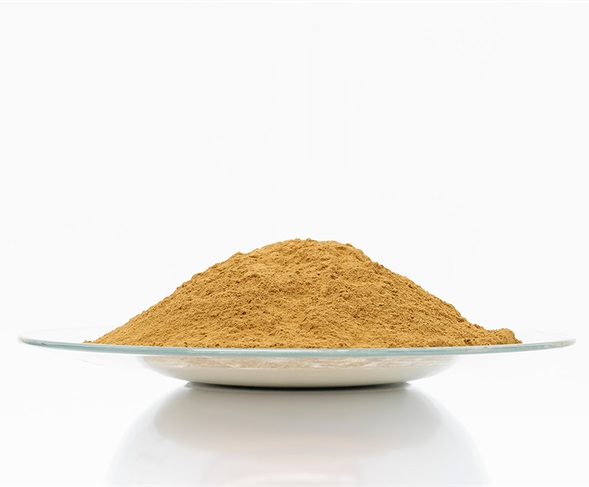 The effective utilisation of wood materials is at the heart of the strategies of pulp and paper industries. One of the interesting raw-materials is lignin. It is an adhesive of wood fibres, and the second most common bio-based entity of multiple molecules, biopolymers.

The forest industry has traditionally burned the lignin in the black liquor to produce energy. Currently, just over 100,000 tonnes of it is separated from black liquor annually.

Valmet has developed a process for the separation of lignin. It can be installed in both greenfield as well as older plants. The Stora Enso pulp mill in Sunila, south-east of Finland, is the first plant in the world that has started using this Ligno Boost technology. In the plant the lignin is first separated, after which it is dried and pressed into powder.

Article in forest.fi on lignin