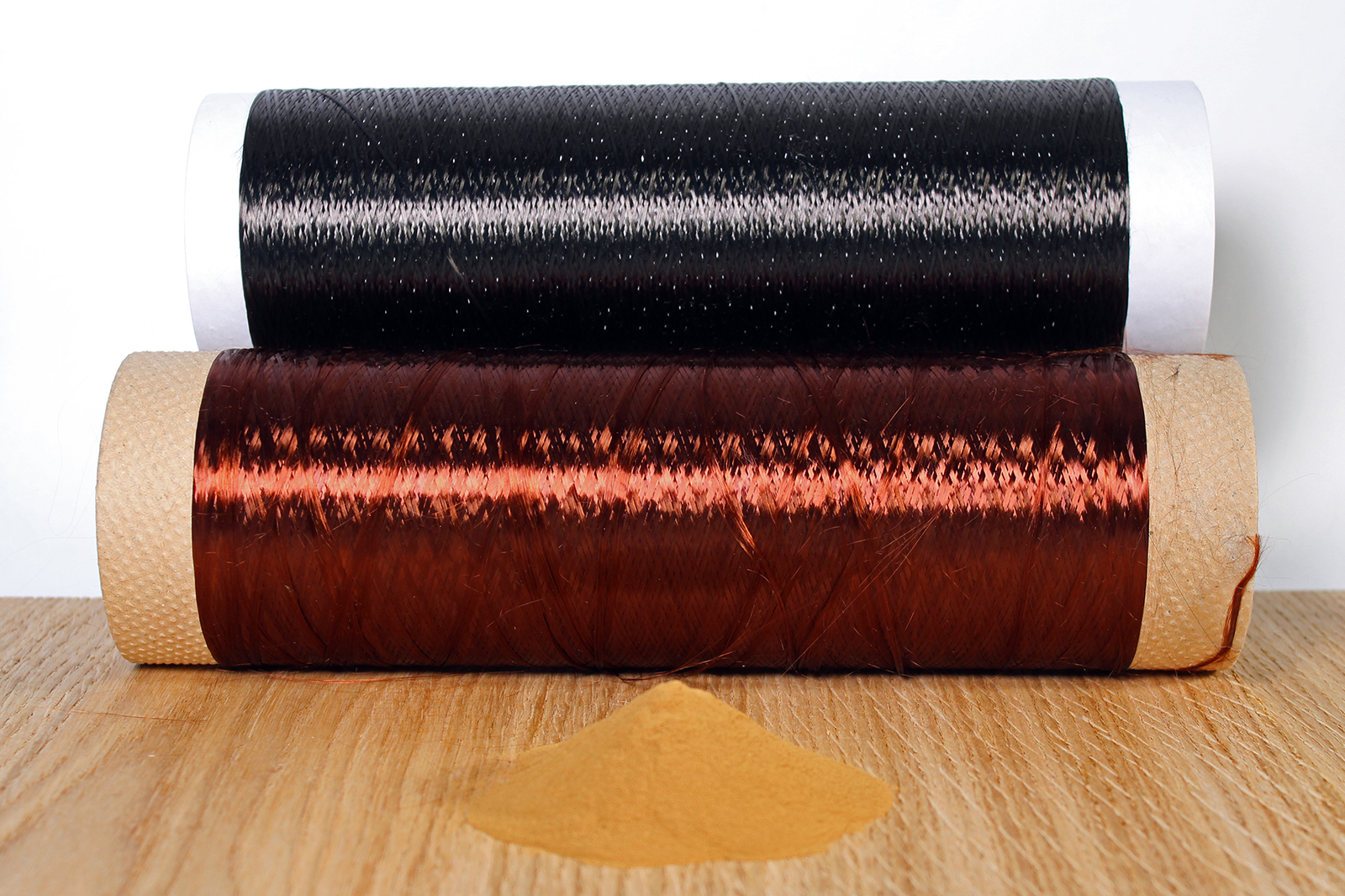 Stora Enso and Cordenka, German manufacturer of rayon yarn, collaborate in the development of precursors for bio-based carbon fibre. A pilot plant for the project will be completed in Germany within 2021.

Stora Enso has been developing a technology for manufacturing carbon fibres from the wood-based materials dissolving pulp and lignin. Cordenka, as the world’s largest manufacturer of industrial rayon fibres, also possesses essential know-how of the technology, according to a joint press release by the two companies. The current raw material of carbon fibre is polyacrylonitrile (PAN), which is oil-based.

The demand for carbon fibres is growing steadily at a rate of about ten percent a year. Carbon fibres are used in vehicle frames, wind turbine blades and the construction industry. The wind power industry uses 20 percent of the global production of carbon fibres.

Bio-based carbon fibres could have numerous applications, such as replacing plastic and metal structures.

The Stora Enso–Cordenka pilot factory aims at developing further the manufacturing technology of bio-based carbon fibres. The process begins with converting the cellulose in wood into viscose, which is then mixed with lignin. The resulting intermediate product, called ’dope’, is spun into a precursor fibre, which is converted thermally into carbon fibre.

Producing carbon fibre precursors out of wood-based raw materials is a significant advancement. The development of the precursors is carried out using specialised industrial spinning equipment at Cordenka’s Obernburg facility.

’We aim at providing producers of industrial composites with durable and cost-competitive carbon fibres made of renewable, non-fossil materials. We also hope that partners downstream in the value chain, such as carbon fibre companies, will be interested in collaborating with us,’ says Markus Mannström, Executive Vice President of Stora Enso’s Biomaterials division.