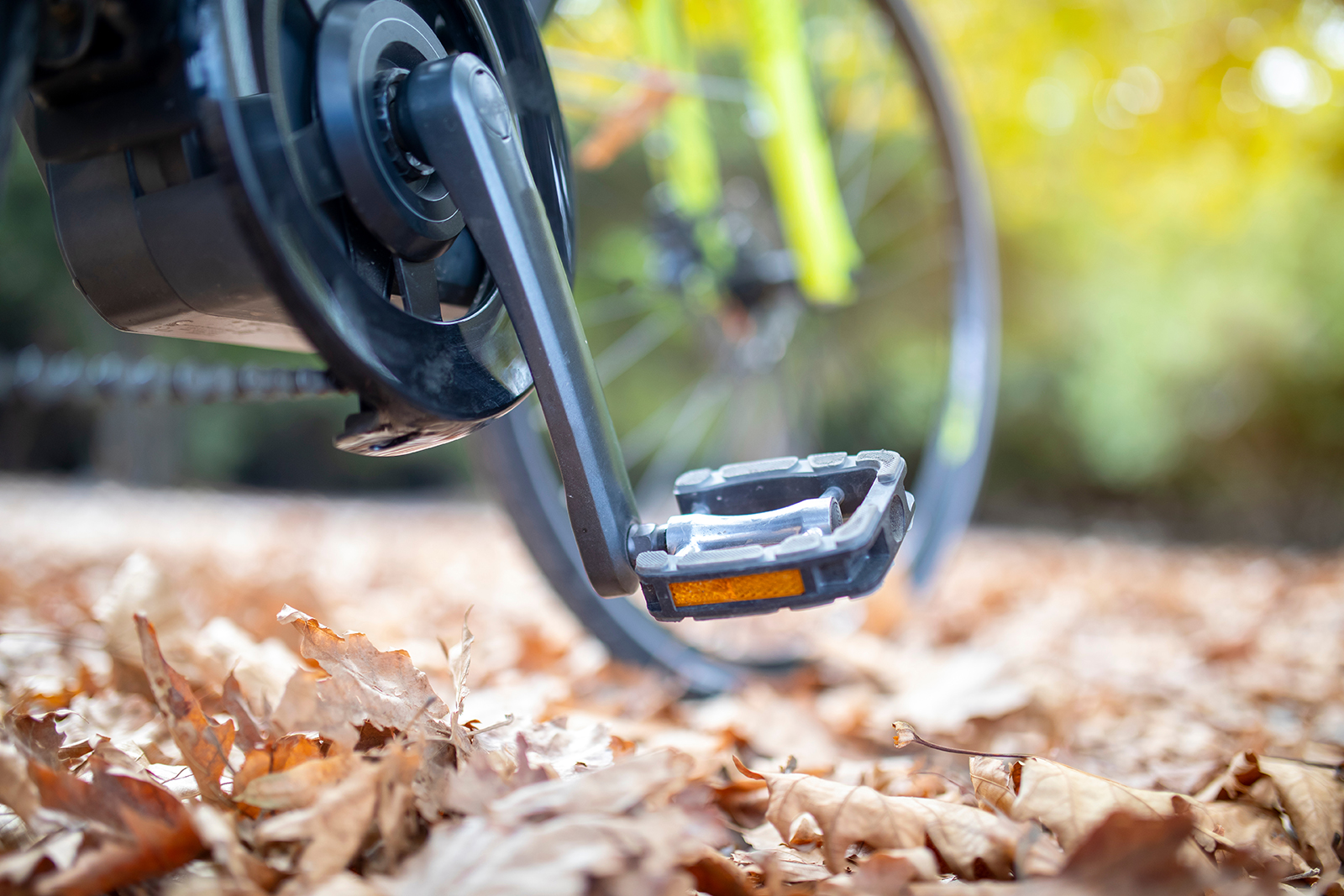 The global market of rechargeable batteries is predicted to increase tenfold in five years, especially because cars, bicycles and other vehicles powered by electricity are becoming more common. Photo: Shutterstock

Black liquor, a by-product of pulp production, has traditionally been converted directly into energy by burning. Higher-value uses are, however, constantly being looked for.

One of them has been developed by Stora Enso as an alternative to the graphite used in producing rechargeable batteries. The raw material is special dry lignin, separated from black liquor.

The project by Stora Enso is an example of the forest industry’s need to discover more valuable uses for black liquor, which is a source of lignin.

’At Sunila pulp mill, we have a long history of making use of lignin, now culminating in a unique pilot plant,’ say Kari Nikunen, director of the pilot plant at Stora Enso.

The pilot plant aims at producing a completely bio-based, non-toxic and

ultimately more effective alternative to the fossil graphite used in rechargeable and other batteries.

About half of the wood entering a pulp mill is actually turned into pulp, and the rest has traditionally been burned to generate heat and electricity. With increased energy efficiency, the forest industry has need to burn black liquor for energy. This has opened up opportunities for developing new products.

The goal is to find uses for black liquor that would be more profitable than using it for energy and benefit from the fact that it is derived from renewable raw materials.

The industrial use of lignin has been considered difficult, though it is already used to replace oil-based phenol adhesives in manufacturing plywood and laminated veneer lumber (LVL). In future, the production of lignin-based adhesives will increase, as will the manufacturing of coating agents, speciality chemicals and even carbon fibres.

Lignin actually functions as an adhesive in its natural state. It provides rigidity to wood and, according to an old saying, ’keeps trees upright’. About one third of wood and the majority of black liquor consists of lignin.

’The graphite anode makes up about one fifth of the battery weight,’ says Lauri Lehtonen, Head of Innovation (Biomaterials) at Stora Enso.

In itself, the alternative developed by Stora Enso is no lighter in weight than graphite. Further research on the material, however, aims at a battery that can be charged and discharged more rapidly and is more powerful. If this is achieved, fewer batteries are needed to store the same amount of electricity.

The raw material used for Stora Enso’s product is extra dry lignin from the Sunila mill. 97 percent of its weight consists of dry matter.

In manufacturing the anode material, the oxygen contained by lignin is removed, causing a significant loss of weight in the material. If industrial-scale manufacturing of the material is started in Sunila, the current output of lignin will be enough to produce material for about 200,000 batteries for electric cars per year. According to Lehtonen, this would be a significant figure.

Results from pilot operation will determine fate of industrial-scale investment

The EUR 10-million investment in the pilot plant was made last year, and the plant will be completed in early 2021. Lehtonen says that this being a pilot-scale plant, its capacity is of little significance. The capacity will be enough for eventual customers to test the product properties.

’If we’re successful with the pilot plant and it proves sensible to start industrial production, we can make the decision to invest. The results from operating the pilot plant will decide,’ says Lehtonen.

Graphite is the most common form of carbon in nature. It is derived by mining, it is a fossil raw material and, in addition to rechargeable batteries, it is used most commonly in electric motors, as a lubricant, in nuclear reactors and in graphite pencils.

Natural graphite contains a great deal of impurities, such as metals, which must be removed. The removal processes require use of toxic acids.

The graphite currently used in rechargeable batteries is often synthetic, but that, too, is based on a fossil by-product of the oil industry. Its use requires comparatively complicated processes and it is also becoming scarcer.

The global market of rechargeable batteries is predicted to increase tenfold in five years, especially because cars, bicycles and other vehicles powered by electricity are becoming more common. Rechargeable batteries are also needed by the expanding consumer electronics industry and large-scale energy storage systems.

The demand for lignin-based anode material has a higher growth potential than anything seen in the entire history of the forest industry. Stora Enso says that the growth in demand can also be satisfied by the use of lignin: after cellulose, it is the most common macromolecule in nature.

Lignin is found in all plants and has so far very few industrial uses. If made from black liquor, a by-product of pulp manufacturing, it will not directly increase the use of wood, which also increases the probability of there being enough of it to meet demand.

Previously in forest.fi: Use of shale gas creates more space for lignin