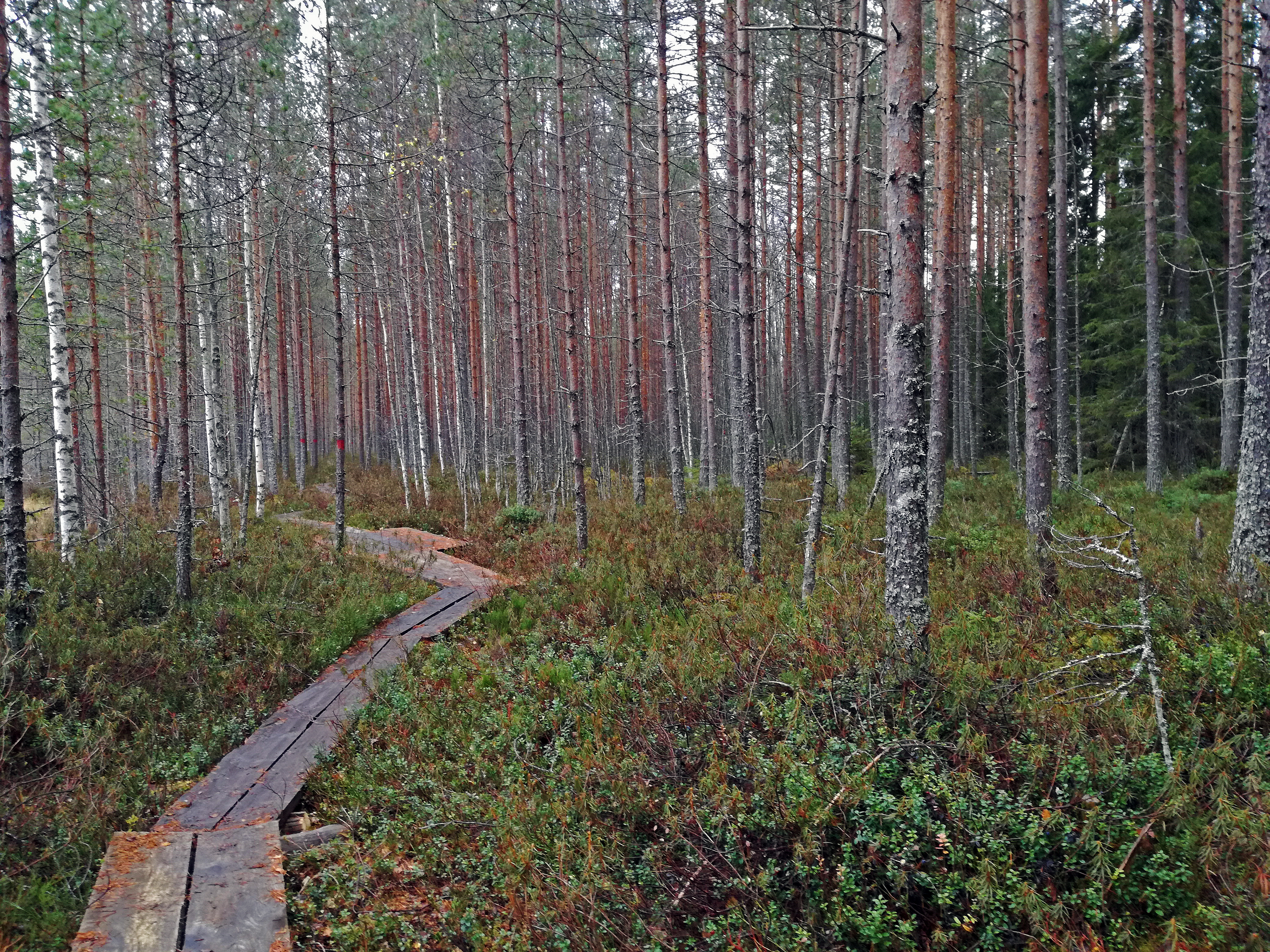 Finns appear to be reaching the target set for gifts of protected forests to honour the country’s centennial. At the moment, protection decisions have been concluded for a total of 572 hectares in the ”My nature gift for centenarian Finland” campaign, and applications for another 450 hectares are pending or expected.

“I believe we’ll reach the target of 1,800 hectares,” says Päivi Gummerus-Rautiainen, Senior Inspector at the Ministry of the Environment.

Rather than being evenly distributed across the country, the protected hectares are mainly found in the north and east of the country. The number of established protection sites is 29. In addition to this, two municipalities have decided to protect 40 hectares.

The campaign started in the beginning of 2017 and will run until the end of the year. All applications submitted in 2017 will be taken into consideration. So far, the largest site is the 147 hectares gifted by Teuvo Niemelä, a protection activist from Inari, Upper Lapland.

Another substantial site is still in the works. It consists of some 120 hectares in south-western Finland and will be gifted by the Kone Foundation.

The state participates as well

As part of the campaign, the state of Finland will protect as many hectares as are gifted by other bodies and individuals. Suitable sites are being looked for, but the final decisions can only be made in 2018 when the scope needed is known.

The body responsible for combing the state-owned forests for appropriate areas is the state forest enterprise Metsähallitus. Antti Otsamo, Sustainable Development Manager at Metsähallitus is optimistic about the outcome.

“At the moment we are long-listing areas with nature protection values,” says Otsamo. The work is affected by the fact that state-owned commercial forests have been repeatedly checked over from several different perspectives, and remaining valuable protection areas in the commercial forests are few and far between.

Metsähallitus also prefers sites in areas where protection is supported by the local inhabitants.