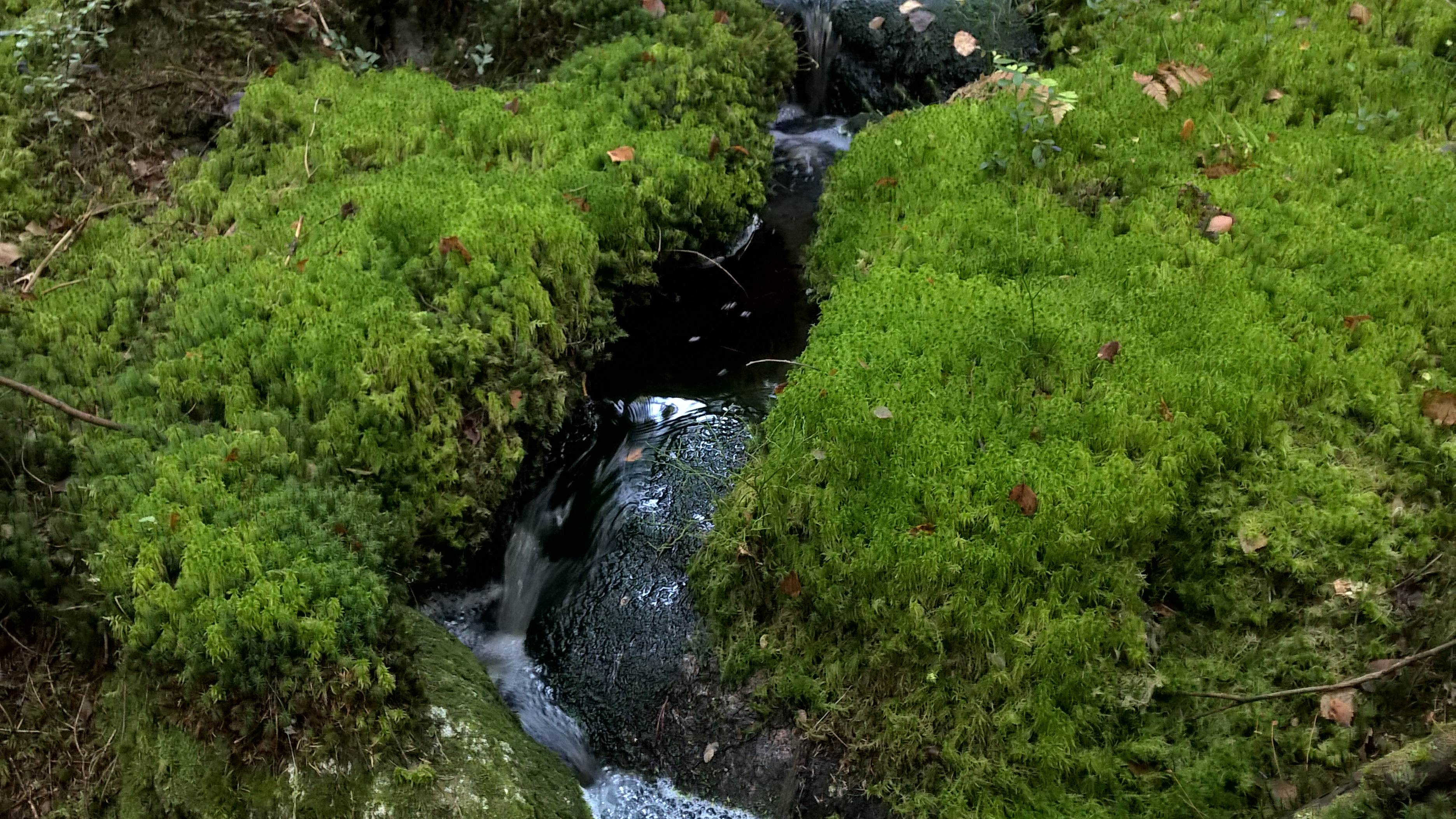 Safeguarding biodiversity is not only about strict protection

The nature values in Finnish forests have been extensively protected by excluding valuable forest areas from commercial use. Measured by the number and extent of such strictly protected forests, Finland is by far the leading country in Europe.

Protection continues to be managed in both these ways: strictly protected forest reserves continue to be established, and new methods of nature management, supported by research, are employed in commercial forests.

According to the researchers, the greatest single reason for the improved situation is the practice of leaving what are called retention trees on regeneration sites in commercial forests. The purpose is that in time, they shall fall down, die and decay, increasing the amount of decaying wood, which is important for endangered forest species.

The amount of decaying wood in commercial forests is currently somewhat under five cubic metres per hectare, and Natural Resources Institute Finland estimates that the figure will rise to an average of 20 cubic metres on productive forest land (growth categories of forestry land, click here) by 2065. Many researchers consider this to be sufficient for achieving the dynamics of a natural forest, even though a truly natural forest contains a great deal more decaying wood than this.

The practice of leaving retention trees has now been extended to thinnings. In this case they are called artificial snags, and are cut at a height of about 1.3 metres and left to decay.

Strict forest protection has been implemented in Finland through nature conservation programmes in particular. These programmes are based on decisions by the Government, which specify the boundaries of areas to be protected.

In practice all these areas are removed from commercial use immediately after the Government decision, but they are regarded as protected only after they have been acquired by the state or a private nature reserve has been established for them. In certain cases the acquisition process has taken decades.

Many different protection programmes have been adopted in Finland, and they have interpreted the concepts of nature and protection values in a range of ways. Programmes implemented so far include state programmes to protect old-growth forests in southern and northern Finland, mires, waterfowl habitats, eskers, herb-rich forests, shore areas and also a programme for antiquities conservation.

Nature values in commercial forests are protected in many different ways. The Forest Act, for example, defines a number of habitats of special importance (read more here). The special qualities of these sites, often small in size, may not be deteriorated by forestry operations. In practice this means that they may not be interfered with. One type of these habitats are springs  with their vicinities, which are spared from logging.

The Best Practices for Sustainable Forest Management recommendations in commercial forests by the Tapio company are even stricter than the Act as regards the protection of nature values.

In 2014, an extension of the Forest Biodiversity Programme for Southern Finland, Metso for short, was adopted, and it will now run until 2025. Despite the name it is mainly aimed at improving the biodiversity of forests in south-west Lapland, Kainuu and areas south of them. The programme is based on protection that is voluntary for the forest owners.

Despite being voluntary for the forest owner in principle, forest certification is necessary in practice, if the timber is to be sold anywhere.
Some Finnish forests are also certified under another international system, the FSC (Forest Stewardship Council). Their area is about six percent of the total area of commercial forests.

The strictness of forest protection in Europe