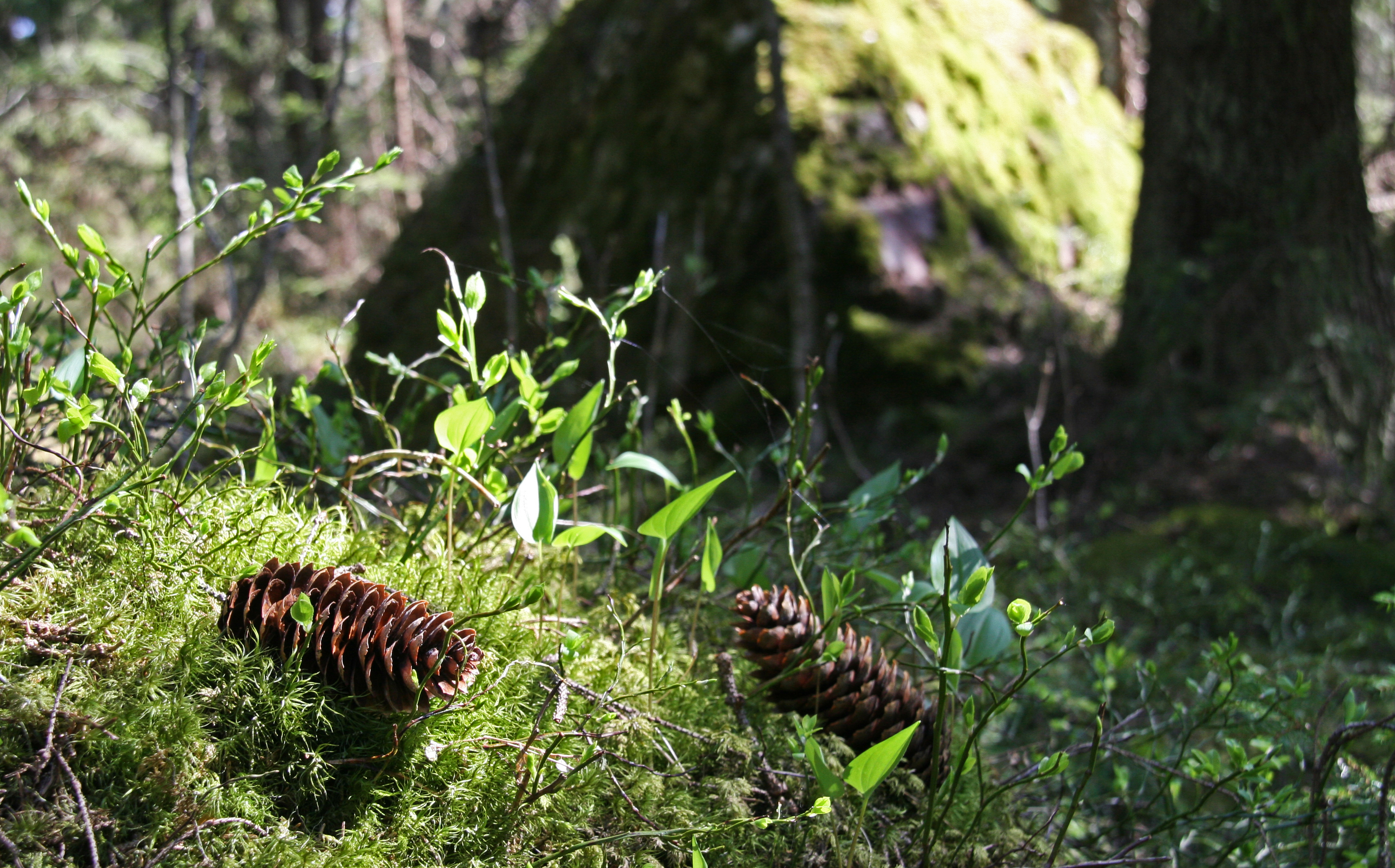 The appeal by the EU’s most forested countries highlights the importance of forests in mitigating climate change and increasing carbon sequestration. Climate actions should encourage sustainable forestry. Photo: Anna Kauppi

Together with other forested member states of the European Union, Finland has sent a letter to the Commission to ensure that the sustainable management and use of forests will be taken into account in the EU’s climate targets in accordance with the Paris Agreement.

The Commission will submit its proposal for including the forest sector, among others, in the EU’s 2030 climate framework later this summer.

“A move towards sustainable bioeconomy plays an important role in slowing down global warming. In Finland, the development of bioeconomy is based particularly on the use of forest resources that have been managed sustainably and consistently,” said Mr. Kimmo Tiilikainen, Finnish Minister of Agriculture and Environment, in Brussels this week.

According to a press release by the Ministry of Agriculture and Forestry and the Ministry of the Environment, the letter states that the system used by the EU to account for emissions caused by land use and forests should support the sustainable management and use of forests. The inclusion of the forest carbon sink in the climate framework should be implemented in a way that will not weaken the strive to reduce emissions.

In the Paris Agreement, forests are identified as an essential means for achieving a balance between emissions and carbon sinks in the second half of this century.

The countries that signed the letter represent almost half of the EU’s total forest area. They include Finland, Austria, Croatia, the Czech Republic, Estonia, Latvia, Lithuania, Romania, Slovenia and Sweden. The letter is addressed to Mr. Miguel Arias Cañete, Commissioner for Climate Action and Energy, and to Mr. Phil Hogan, Commissioner for Agriculture and Rural Development.