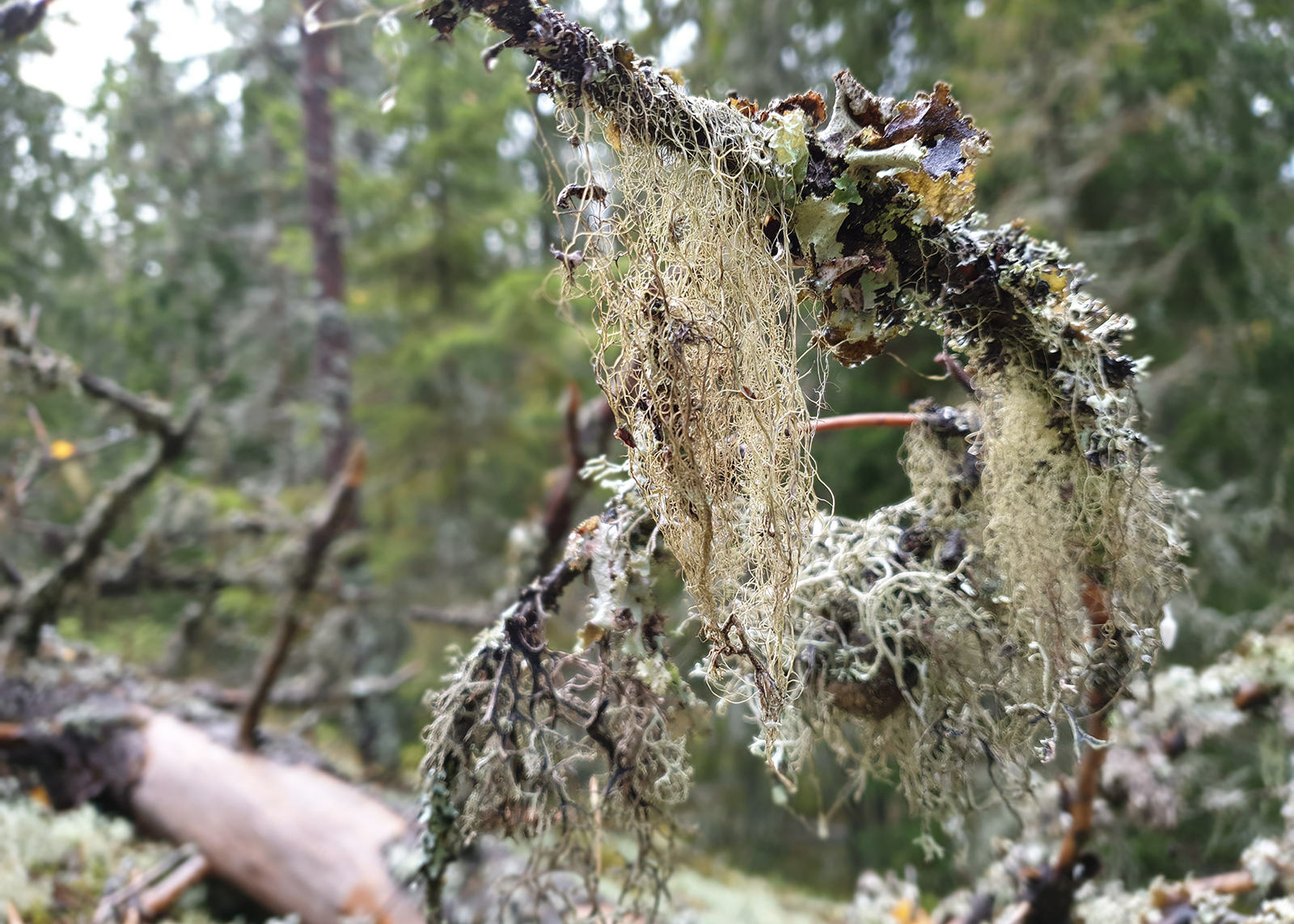 The majority of Finland’s strictly protected forests are located on conservation sites based on the Nature Conservation Act or sites protected under various specific programmes. Photo: Shutterstock

The percentage of protected forest out of productive and poorly productive forest land has increased in northern Finland. In southern Finland, it has remained the same.

Compared to the previous estimate from 2016. the increase in terms of protected hectares in the whole country is about 145,000, and as much as 60,000 in southern Finland alone. The percentages are rounded up or down to full integers and thus do not show the change.

The figures refer to the situation at the beginning of 2016 and 2019. In these statistics, northern Finland refers to the provinces of Northern Ostrobothnia, Kainuu and Lapland.

The increase in the share of protected forest is mainly explained by the fact that the statistics now show a higher number of protected sites in commercial forests. The actual number of sites has, of course, also gone up, but some of the increase is due to the improved collection of data.

‘In this respect, our methods are getting better,’ says Esa Ylitalo, Senior Statistician at the Natural Resources Institute.

To express the share of protected forest out of the total forest area in one single figure, Natural Resource Institute Finland and the forest branch normally use the figure used by the environmental authorities: the share of the superficial area of strictly protected forest out of the superficial area of productive forest land and poorly productive scrub land.

The Finnish term covering both forest land and scrub land is ‘tree-bearing forest’, which also explains why they are selected for calculating the percentage of protected forest. The division into forest land, poorly productive scrub land and non-productive waste land is based on the financial yield potential of the forest. Naturally, this classification cannot be used to show the ecological values of a forest.

The forest definition used by the UN Food and Agriculture Organization (FAO) , for example, is based on the extent of canopy cover. The areas defined by FAO as forest cover all of the productive forest land in the Finnish classification, plus half of what is defined in Finland as poorly productive scrub land.

As regards the global situation of forest protection, Finland is in the vanguard, even though comparisons are difficult because of the different classification methods. However, taking the definitions in the EU’s State of Europe’s forests report, as much as 80 percent of the most strictly protected, Class 1.1 forests are found precisely in Finland.

The majority of Finland’s strictly protected forests are located on conservation sites based on the Nature Conservation Act or sites protected under various specific programmes, or in remote uninhabited areas. All these are completely excluded from forestry.

In addition to the strictly protected areas, only limited forestry operations are allowed on 0.4 million hectares of forest. ‘They are not classified as protected in the statistics,’ says Ylitalo.

The majority, or 80 percent, of the strictly protected forests are situated in northern Finland. About 85 percent of the protected forest land and scrub land is owned by the state.

The significance of conservation sites in private forests increases towards the southern parts of the country. If a strictly protected site is set up on private land, however, it often also becomes state property.