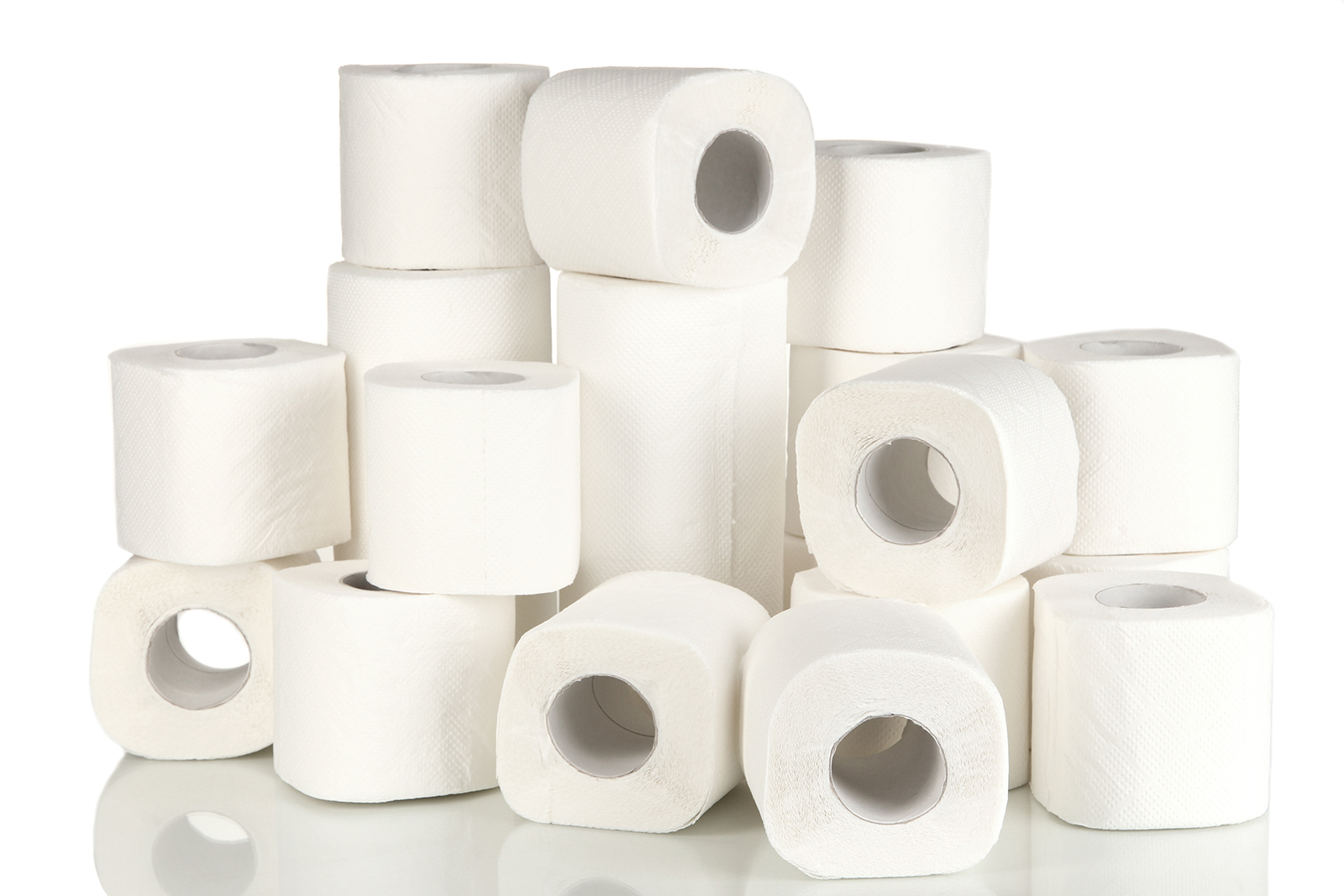 According to Metsä Tissue, a thousand rolls of toilet paper can be produced out of one medium-sized tree. Photo: Shutterstock

The first thing shops ran out of because of the coronavirus outbreak was toilet paper. But what do we actually know about toilet paper – how it is made or used and, for example, what happens to it afterwards?

If ever anything is certain, it is that stockpiling toilet paper in Finland or in most other Western countries is pointless. There will not be a shortage of toilet paper.

Two mills in Finland make tissue paper: the Metsä Tissue mill in Mänttä and the Essity mill in Nokia. Both are producing toilet paper at full capacity. Maintenance shutdowns at many mills have also been postponed until later.

What is more, the coronavirus does not cause an increase in toilet paper use. ’Toilet paper is not likely to be used more by Americans who are stricken with respiratory symptoms,’ the New York Times points out.

Major US retailers told the newspaper that their shops have never run out of toilet paper for more than a couple of days or even a few hours. Production can be increased, though only up to maximum capacity. Manufacturers want to avoid over-supply as that would lead to a dip in demand before too long.

’You are not using more of it, you are just filling up your closet with it,’ says Jeff Anderson, president of the paper product company Precision Paper Converters, to NYTimes. He warns that come summer, demand will dry up when people’s homes are filled with extra toilet paper.

If you are uncertain about how much toilet paper you are likely to consume, worry no more, as the Internet can help you. There are several calculators for finding out how long your stockpile will last. The consumption is surprisingly low.

Toilet paper ends up as soil and biogas

After use, toilet paper most commonly ends up in wastewater and then in a treatment plant ,where it is separated from wastewater as sewage sludge.

The Helsinki region in Finland is one of the regions where sewage sludge is composted and turned into soil. The soil can be used in landscaping and for growing vegetables, though not for organic production.

Likewise, soil from the composting toilets of Finnish summer houses can be used in lawns and flowerbeds. In this way toilet paper ultimately improves plant growth and increases the carbon sink.

In an industrial composting process, however, the wood fibre in toilet paper does not end up as soil.

’Most of the wood fibre is disintegrated, if not before, then during the anaerobic digestion of the sewage sludge, and then it is used to produce biogas,’ says Janne Nipuli, head of unit at the Helsinki Region Environmental Services Authority HSY.

Biogas produced at the Suomenoja wastewater treatment plant in Helsinki is mostly sold to the Gasum company located next to the plant. It is then sold as transport fuel via the LPG network.

Toilet paper is made of recycled material

In Western economy, wood fibre is recycled 6–7 times to make various wood-based products. It may start as fine paper and then continue via newsprint and paperboard into toilet paper.

In Finland the percentage is smaller. Even though Finns use a lot of paper per capita and Finland’s recycling rates are among the highest in the world, 5.5 million people do not generate the amounts of recyclable material that are available in a country like Germany with 80 million inhabitants.

The proportions of different raw materials used for toilet paper are, however, changing.

’In new mills especially, the aim is to use primary fibre derived directly from wood, and they do not necessarily include a secondary-fibre plant at all. This is because the availability and quality of recycled paper is continuously weakening,’ says Juha Laitila, Senior Scientist at Natural Resources Institute Finland.

Toilet paper is made for domestic markets. As it contains a great deal of air, transporting it over long distances is not cost-effective.

’As a rule, the transport distance varies according to population density. In Finland the transports are longer than somewhere like Central Europe,’ says Laitila.

The Metsä Group’s Metsä Tissue mill strives to keep the transport distances of tissue products within 500 kilometres. ’Currently 90 percent of our product transports actually are below this limit,’ says Asta Hirvonen, Communications Manager at Metsä Tissue.

The global situation regarding this is changing: exporting tissue paper as large parent or jumbo rolls is on the increase. Writing in the web publication of the RISI market analysis company, Esko Uutela (Principal, Tissues) says that foreign trade in tissue paper has grown more rapidly than their consumption in recent years.

Countries specialising in the exports of parent rolls include China, Indonesia, Turkey, Egypt and the Arab Emirates. According to Uutela, their tissue exports have increased by seven percent annually during the past five years, while the annual increase in tissue paper consumption is four percent.

Some time ago Metsä Tissue and the consumer research company Nepa conducted a survey of the toilet paper preferences of Finns, Swedes and Germans.

The survey shows that white is the colour of preference in all three countries. Finns are special in that they also use yellow toilet paper. According to a survey by AC Nielsen, over one fifth of Finnish households also buys yellow paper.

Germans differ from Nordic consumers by being more partial to scented and coloured grades. Over one third of Germans use scented toilet paper at least occasionally.

The consumers in all three countries are similar in that they do not like to buy grades which are thin and hard or expensive.

’The main criteria when choosing toilet paper are its softness and strength, not forgetting a good price/quality ratio,’ Hirvonen says.

The style of use also varies.

’In the USA, the porous, thin paper is usually crunched to a ball, but in Sweden, Finland and Germany it is normally folded for use,’ Hirvonen says.