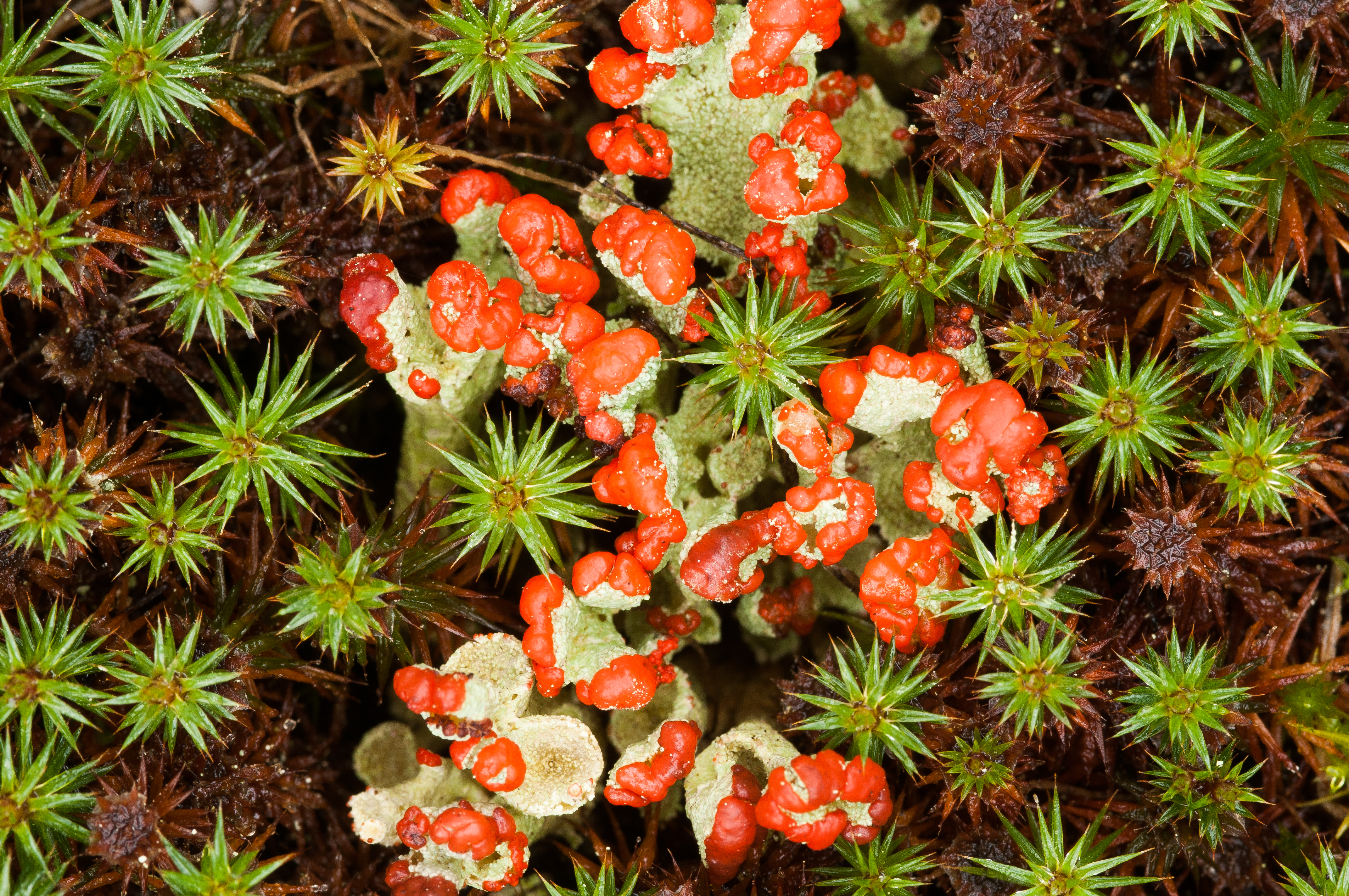 According to Seppo Vuokko, public debate on Finnish forest nature is one-sided. To mend matters he wrote the book Cultivation and care – forestry and biodiversity, describing how biodiversity can be promoted with forest nature management.

’Public debate on forests focuses on endangered species, clearcutting and protecting old-growth forest. The book deal with the maintenance of biodiversity during the whole rotation period of forest,’ says Seppo Vuokko, botanist and author of a number of specialist books, about the theme of the book.

Cultivation and care is published by the Finnish Forest Association. It is an easy-to-read introduction to the basics of forest biodiversity. Its target audience consists of all those interested in nature management in commercial forests and, in addition to the printed version in Finnish, it is also published on the Internet both in Finnish and English.

’There are actually two stories in the book. The text is about biodiversity and the photos are of forest nature,’ says Vuokko.

The photographs are by nature photographer Jorma Peiponen, with whom Vuokko has collaborated for a number of years. Among other things, Peiponen took the photographs for Vuokko’s previous book Latva pilviä piirtää [Reaching to the Clouds], and the two have published articles and photos on forest biodiversity in several Finnish magazines for over a decade. 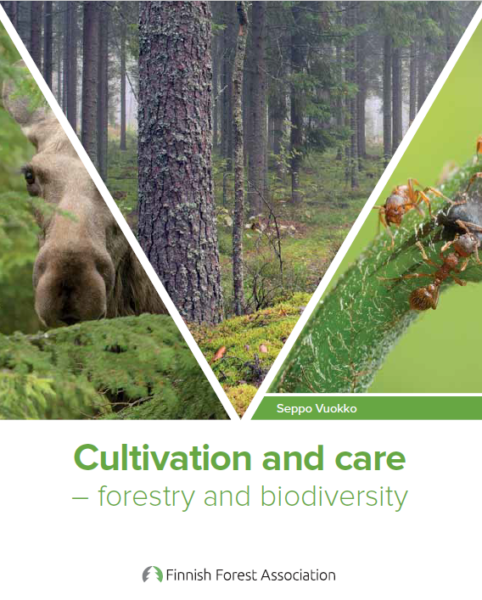 Many of Peiponen’s photographs depict very small motifs, such as a springtail, an insect only a few millimetres in length.

Vuokko points out that most forest species are small. ’Trees, elks and bears are big, but to see almost any of the rest, you need a magnifying glass,’ says Vuokko, with a slight exaggeration.

The book is chock full of species with exotic names, such as monk’s hood and ragbag. An image search, however, shows that these are quite common lichens, which can probably be found in the nearest tree in any Finnish garden.

According to Vuokko, a managed forest in Finland is much more diverse than people usually think. In terms of forest ecology, the success of ordinary and abundant species is important.

Indigenous tree species are the key to biodiversity

The most important way to protect biodiversity in Finnish forests is to grow indigenous tree species. When the tree species cultivated are those occurring naturally in Finland, such as Scots pine, Norway spruce and silver and downy birch, most of the other forest species will thrive.

Vuokko does not see any serious threats to forest biodiversity in Finland in the near future. Of course, climate change may increase damage especially in spruce forests, but pine and birch will probably survive pretty well.

Vuokko does not believe that foreign tree species or alien species accompanying them will become a part of Finnish forestry. First of all, there are no plans for anything like this, and secondly, a completely alien tree species would not bring its accompanying species with it, such as insects eating the leaves of the tree or birds eating the insects.

When asked, Vuokko mentions one thing that might be a threat to biodiversity in Finnish forests: short-rotation forestry. This would mean that forest compartments would be clearcut earlier than is the case now. ’The most boring period of pine and spruce stands in terms of biodiversity is from when they are about ten metres high to the first thinning.’

Rather than allowing the trees to grow up to 60–70 years, short-rotation forestry would end the rotation period at, say, 30 years. This is something that hardly ever happens In Finland as things stand now.

’Luckily the sawmilling industry is able to pay a higher price for logs than that paid for small-diameter pulp wood. Due to this, it is profitable to allow the forest to grow sometimes up to the age of a hundred years. The longer the rotation period is, the greater the benefit to biodiversity as well, but of course, there is a point after which the postponement of logging will cost more for the forest owner,’ says Vuokko.

Vuokko began to feel the need for a book like Cultivation and care because of the somewhat polarized debate about forest use. He hopes that the book could lead to a new dialogue between different interest groups, instead of each only using their own forums, as they often do.

Vuokko himself says he has no difficulty about talking to either those who want more conservation or those thinking otherwise, but he admits that there is one particular topic over which he has argued with forestry professionals: soil preparation.

’The most drastic methods have fortunately been abandoned. A forest will spring up anywhere in Finland even without soil preparation, but it will of course speed up the regeneration of the forest. Also, it is hard to plant seedlings in unprepared soil in Finland, with a humus layer that can be tens of centimetres deep.’
Vuokko himself has just planted about 300 pine seedlings in unprepared soil using only a shovel and a hoe. ’It was quite a job,’ he admits.

Download Cultivation and care on the pages of Finnish Forest Association

One comment on “Biodiversity is best promoted by indigenous trees, while debate tends to focus on rarities”