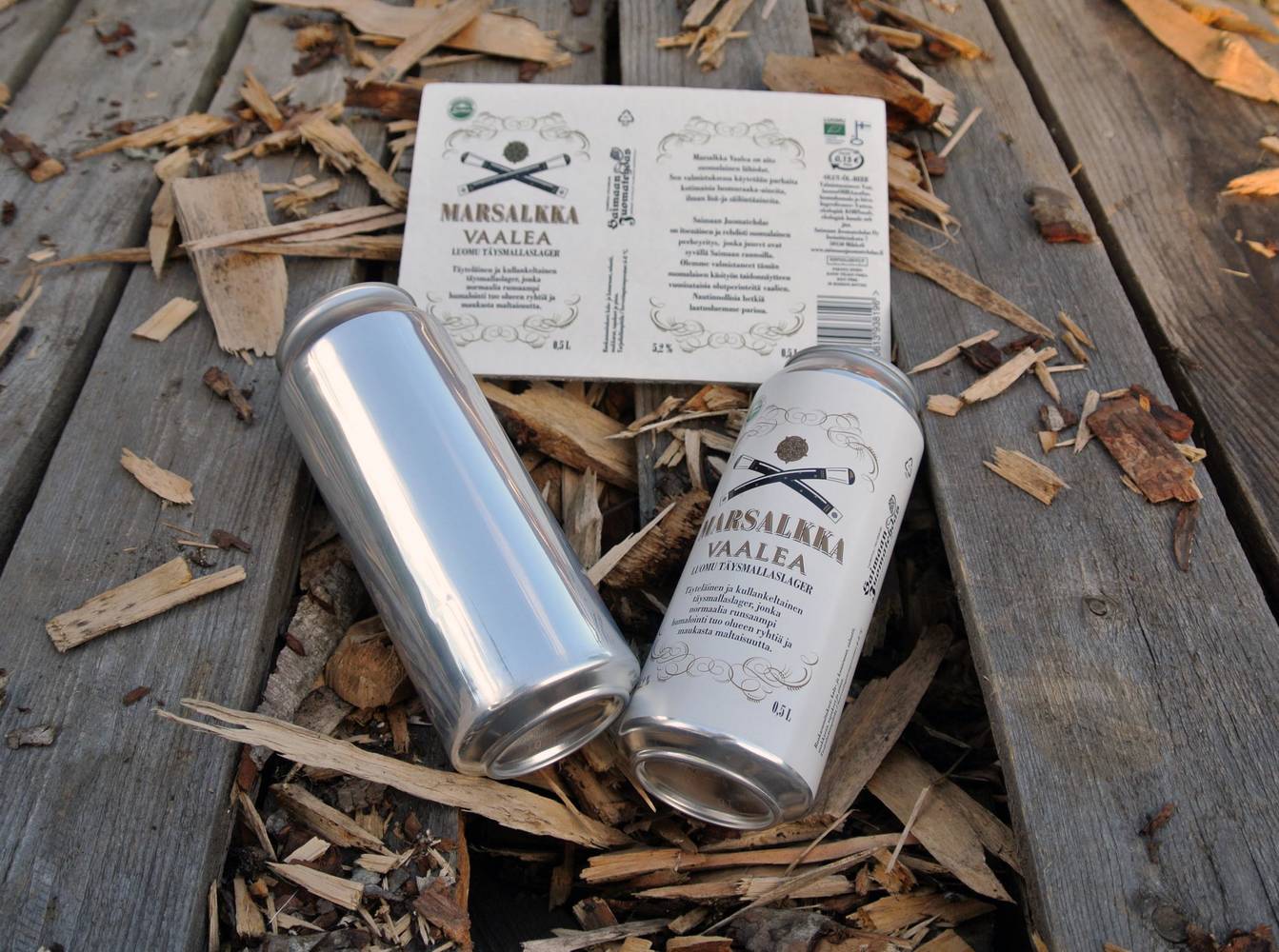 Saimaan Juomatehdas brewery, together with UPM Raflatac and Auraprint printing house, have introduced a new label material in Europe. It is meant for beverage cans and does not prevent recycling them. Previously labelled cans have not been approved in the recycling system, because the labels have included too much plastics.

Normally product information is printed directly on the aluminium surface of the can. However, in Finland you need to order at least 100,000 cans to be printed, which has been a problem for small breweries. If this amount is too large, the solution has been to use a label. But because it has prevented recycling, the brewery has been obliged to pay an extra tax for each can.

The label material developed by the UPM Raflatac is significantly thinner and lighter than traditional materials. It has been tested at Auraprint, and the material has been accepted by Suomen Palautuspakkaus, the company that manages beverage can recycling in Finland.