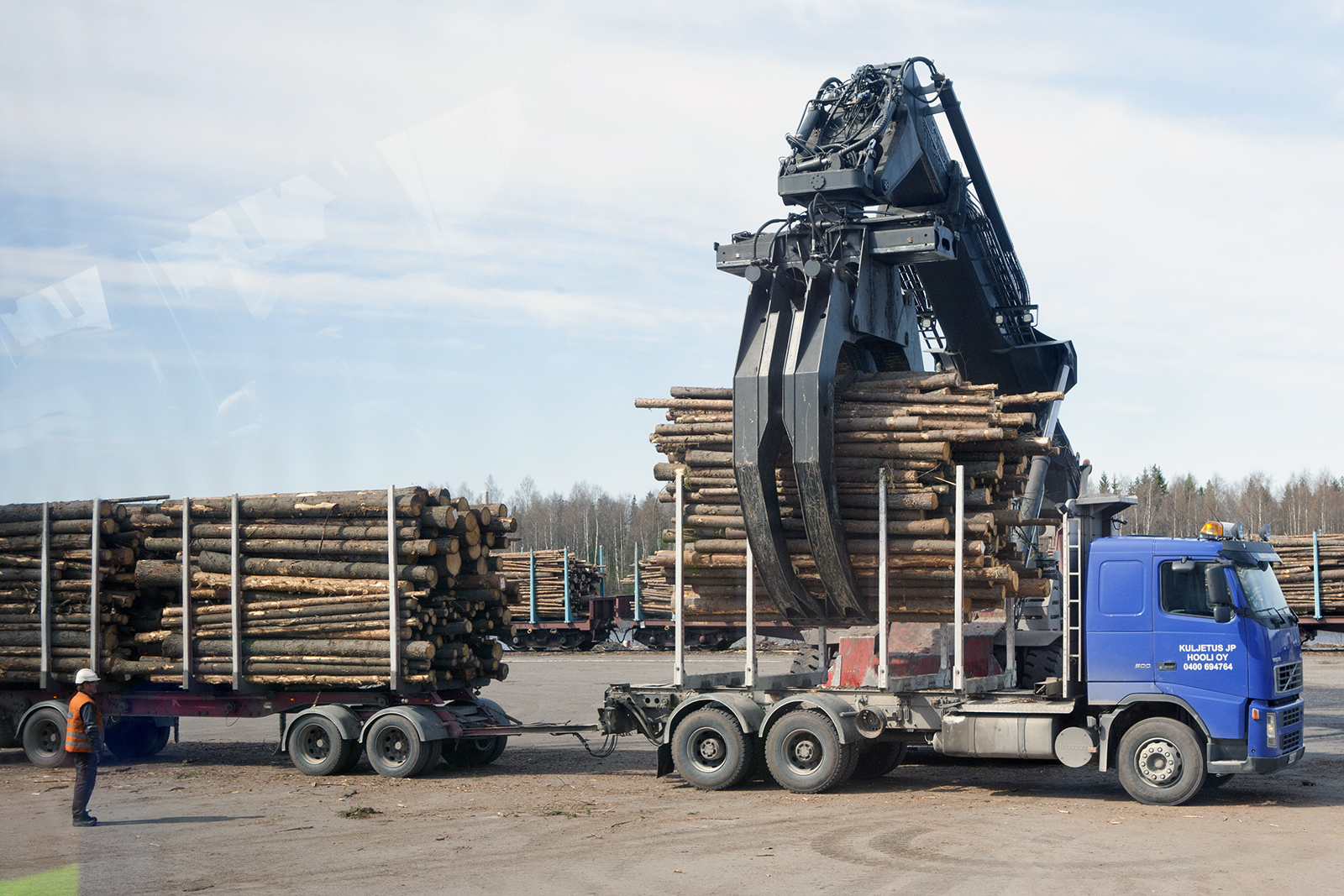 The structure of the Finnish PEFC group certification must be changed, because the previous certificate holders, the regional forest owners’ federations, will be abolished. The new Finnish PEFC standard was also submitted to international evaluation this week.

In the future, the certification will be awarded to an association to be set up with the interim name Sustainable Forestry Association. It will be established by the Finnish forest owners’ union MTK, the Finnish Forest Industries Federation and the Finnish Sawmills Association.

The plan is to write the bylaws of the association in such a way that all stakeholders wishing to do so are able to participate. Decisions in the new association will require consensus.

In simplified terms, the new association’s role in group certification will be more or less the same as that currently reserved for the regional forest owners’ federations. It will apply for the certificate on behalf of those expressing their willingness to join in.

At the beginning stage, a typical stakeholder who might wish to join would be a Forestry Management Association. These are local forest owners’ associations, which offer their members the option to join forest certification. In addition to this, any individual forest owner may join the national association directly.

Any and all can participate

Metsähallitus will do this for state-owned forests and Metsä Group for forest owners that are its customers. However, should they change their mind at some point, they can also organise the certification through the association.

The PEFC group certification will continue to be regional. The number and boundaries of the regions for which certification may be applied for will be decided by the new association.

The new structure will be taken into use step by step, as and when the regulations change. The most important of them is the new Finnish PEFC certification standard, which also includes regulations for group certification.

More retention trees in the future

The proposal for a new standard has just been submitted to international evaluation; this is a normal procedure for each PEFC standard every fifth year. The proposal includes many changes to the current standard.

The most important change may be the stricter requirement regarding retention trees. At the moment, 5–10 trees must be left standing on each hectare that is clear-cut, and they may never be taken out of the forest. In the proposal, the minimum number of required retention trees is ten per every clear-cut hectare.

The proposal further states that where possible, the retention trees must include standing decayed trees. It will also be allowed to leave the retention trees in groups large enough to meet the requirement for several adjoining hectares. This practice is widely applied even today.

In line with the current standard, the proposal requires that the forest should continue to be a carbon sink in the future. However, this requirement only applies to certified areas at least 700,000 hectares in size.

”As regards individual forest holdings, this requirement is considered to have been met if you take care of regeneration after felling,” says Mr. Kalle Vanhatalo, the secretary of the working group that prepared the proposal.

The proposal also includes one point that means a weakening of the standard: it allows damage to five per cent of trees left standing in connection with thinnings, whereas the current allowance is four per cent. According to Vanhatalo, this point was debated at length in the working group.

The reason behind the decision is that the stricter requirement was thought to cause excessive difficulties for loggings in continuous-cover silviculture, which is enabled by the new Forest Act, as well as for traditional thinnings.

”There was a fear that loggings designed to maintain the condition of forests would be abandoned as a result,” says Vanhatalo. The forest owners’ representatives were opposed to this change.

Requirements regarding the collection of woodfuel are included in the proposal, while the current standard only refers to guidelines by the Forestry Development Centre Tapio.

According to the proposed requirements, 30 per cent of the wood mass from canopies must be left on regeneration felling sites and, if stumps are removed, 25 retention stumps per hectare must be left. In addition, all stumps up to the maximum diameter of 15 centimetres and all stumps from earlier loggings must be left on the site.

Vanhatalo says the most extensively debated topic was how to meet the requirement in the international PEFC standard concerning forestry planning. This states that the planning must be detailed enough ”in relation to the scale of forestry”.

”We did not want to include any kind of obligatory forestry planning. We propose that for an individual family forest owner, up-to-date information on their forest resources and information on sites protected by legislation is enough,” says Vanhatalo.

Forest certification is a guarantee given to the purchaser of forest products that the raw wood material used to manufacture the product originates in sustainably managed forests.