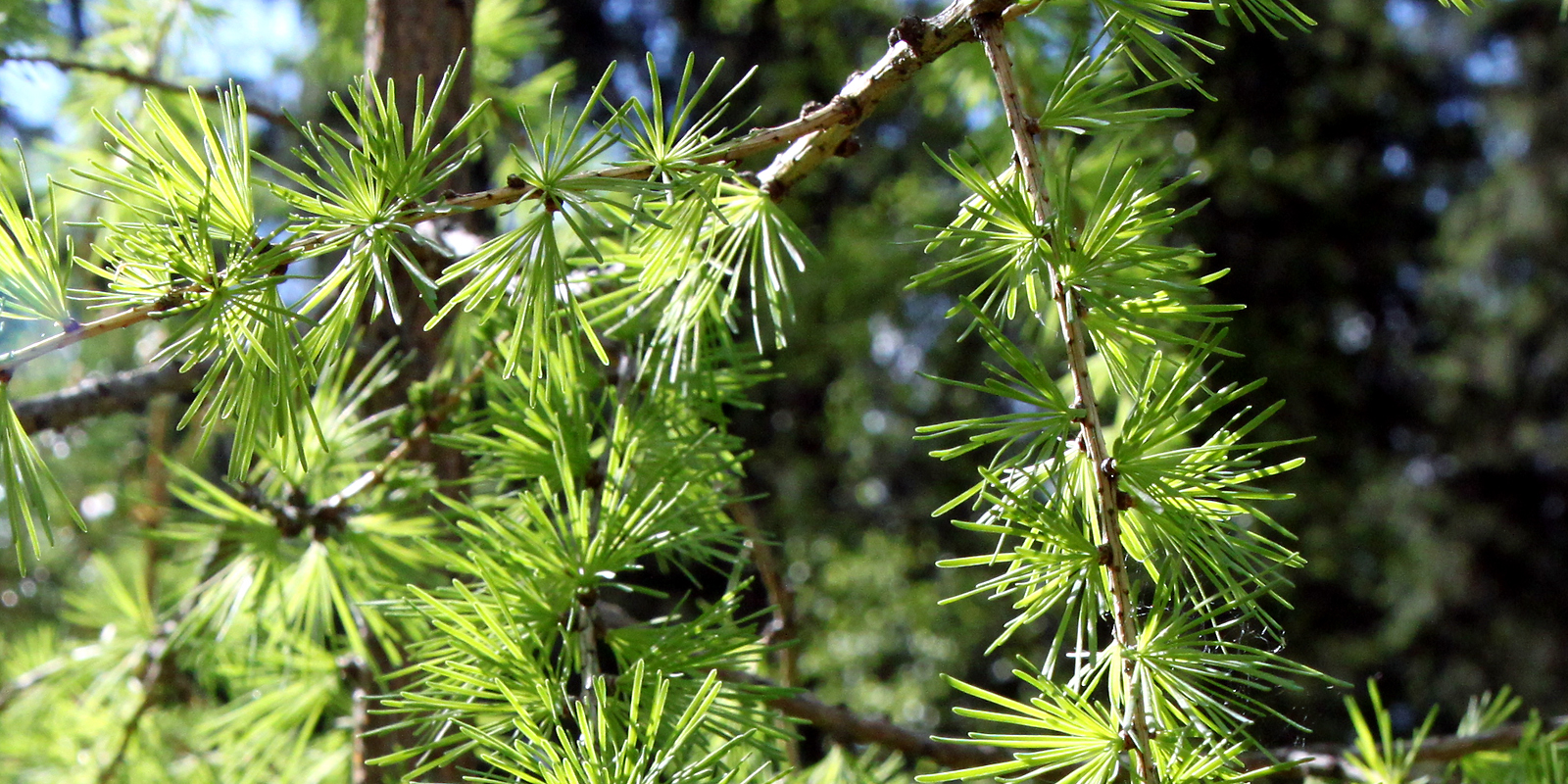 Finnish Forest Research Institute asked for standpoints also from those who signed the petition. They had their effect on the contents of the statement.

When a group of research scientists petitioned the Ministry of Agriculture and Forestry to stop the loggings in certain state-owned forests in Finnish Lapland, the Ministry asked the Finnish Forest Research Institute to evaluate the petition’s claims. This statement has now been finished and delivered to the Ministry.

Director-General, Mr. Aarne Reunala from the Ministry’s Forestry Department says that the statement confirms that the challenges in safeguarding forest biodiversity in Finland are not in the north, but in the south.

“The researchers call for more participation and discussion concerning forest protection. There already is a good possibility for these in the working groups, which the Ministry of the Environment recently established to plan safeguarding the forest biodiversity in southern Finland,” says Reunala.

There has been some criticism against the Institute, in so far that it excluded the signatories of the petitioners from preparation work of the statement. Director of Research, Mr. Pasi Puttonen from the Institute rejects this claim.

“The work was done by 15 researchers, who were Professors or from equal level. In addition to this, standpoints were asked from nine signatories of the petition. Most of them also gave the statements and we made changes in the statement on the basis of them,” says Puttonen.

The petition does not know northern conditions

It already has became evident that those organising the petition have not themselves researched the ecology of the forests in northern Finland. Neither have they familiarised themselves with the research made by others. Thus, the petition, for example, considers 140-years-old-forest as old-growth, although it is just normal age for a normal commercial forest in Lapland.

According to the statement, the petition defines natural forests on the basis of calculations made in the Institute. However, as the statement says, they can not be used for this purpose, because they are made for commercial forests only. So, when the petition says that the amount of old-growth forests has declined, it as a matter of fact claims that it is the area of commercial forests that has decreased – but indeed only those of about 140 years old.

There are many very vague claims in the petition, and this is why the statement says that it is not possible to say much about a number of them. For example, the petition states that the additional protection it suggests would not harm the forest sector in Lapland significantly. These suggestions are so vague that the Institute can not comment on them at all.

The petition stated two things: the state-owned forestry company Metsähallitus should stop its loggings in valuable natural forests and the production targets of the state-owned economic forests in Lapland should be re-evaluated on a political level.

As to the first claim, the Institute states that one should evaluate the overall situation concerning the protection. This is not what the petition does. For example, it does not take into account the protection network that already exists in Lapland, the biodiversity work carried out in the state-owned forests in Lapland and the voluntary protection in the forests owned by families and individual citizens. With these measures the forest biodiversity in Northern Finland is safeguarded on an exceptionally good level, states the Institute.

In addition to this, the Institute also remarks that of the endangered forest species in Finland, 56 percent live in herb-rich forests, which are almost impossible to find in the North. The rest live on heath lands. Most of these live in southern Finland as well.

Thus, if one really wants to improve the protection of the endangered forest biodiversity, it should be done, according to the Institute, in the south. This idea is shared very widely in Finland – not only politically but also among the researchers.

The Institute states, with the researchers’ discreet language, the same as earlier did, for example, the Ministry of the Environment: wasting the resources reserved for biodiversity protection in the very thoroughly protected forests of the north would take the money from the south, where there is a greater need for them. This would also endanger the credibility of the protection work in general.

Wasting the money in the north would be exceptionally questionable also because there is a common understanding of the need for additional protection in the south. The clearest sign of this is the working programme for the new Government of Finland, where it clearly committed itself in this work.

As to the production targets concerning the state-owned forests in Lapland, the statement encourages the petitioners to familiarise themselves with the functions of the Finnish society. Namely, the evaluation of the production targets is done annually in the Parliament, which is the highest political organ in Finland, when it evaluates all targets of the activities of Metsähallitus.

According to the Institute, these decisions also “consider not only the ecological sustainability of the state-owned forests, but also the economic significance of forestry and forest sector, social values of state-owned forests, other livelihoods of the regions and the international agreements adopted by Finland.”

The economic theories are applied in a very vague way in the petition. It, for example, claims that if the tourism enterprises “are willing to pay more for the forests than what Metsähallitus gets from them as net income, it would be, from the viewpoint of whole society, always more rational not to log the forests, whether the tourism enterprises actually pay the sum of money or not.”

If this was true, the same would be also with the opposite. So, if there was a sawmill, which would be willing to pay more for the logs than the tourism enterprises, it should get the logs free of charge. In reality, this sounds impossible.

The Ministry of Agriculture and Forestry organised a discussion on the basis of the petition on the 9th of March. An example of how far the world of research may be from the real life was given by Mr. Olli Tahvonen, a Professor of Environmental Economics and one of the organisers of the petition. He suggested that in order to solve the economic problems of Metsähallitus, it should sell timber only then when the price of timber is high.

What would the employees of Metsähallitus think of this? Do the researchers really insist, in the name of forest protection, that the forest workers should get their salaries only when the price of timber is sufficiently high?

On the other hand, the clients of forest industry demand a stable flow of paper for their needs, and because of this, also the flow of timber to the forest industry should be as stable as possible. And in the north of Finland it is Metsähallitus, which covers most of this flow.

What would be industry’s comment on this kind of policy and how would the prices react to it? And what would be the standpoint of the competition authorities?

Common acceptance would be a solution

The statement reminds that the significance of the forest sector for the economy of Lapland is larger than that of any other livelihood that uses the nature. Compared, for example, to tourism its turnover and value added are many times larger.

The Institute states that the most sustainable and acceptable solution to promote social, ecological and economic targets cannot be found in increasing the area of strictly protected forests, but in the “the mutual adaptation of different uses of nature, which already is carried out in practice in Northern Finland.” This is also the standpoint of the local residents, which has become clear in many studies.

The Institute says that in the future the tourism in Lapland needs more and more commercial forests, because one is not allowed to run most of the tourism services in the protected forests. In connection with this, the statement wonders why is it so common to think that tourism causes smaller stress on the nature than forestry.

In regard to this, hardly any research on the effect of tourism on nature exists – which is the opposite to forestry. According to the statement, it is not clear that large scale tourism agrees with ecological sustainability and the principles of sustainable development.