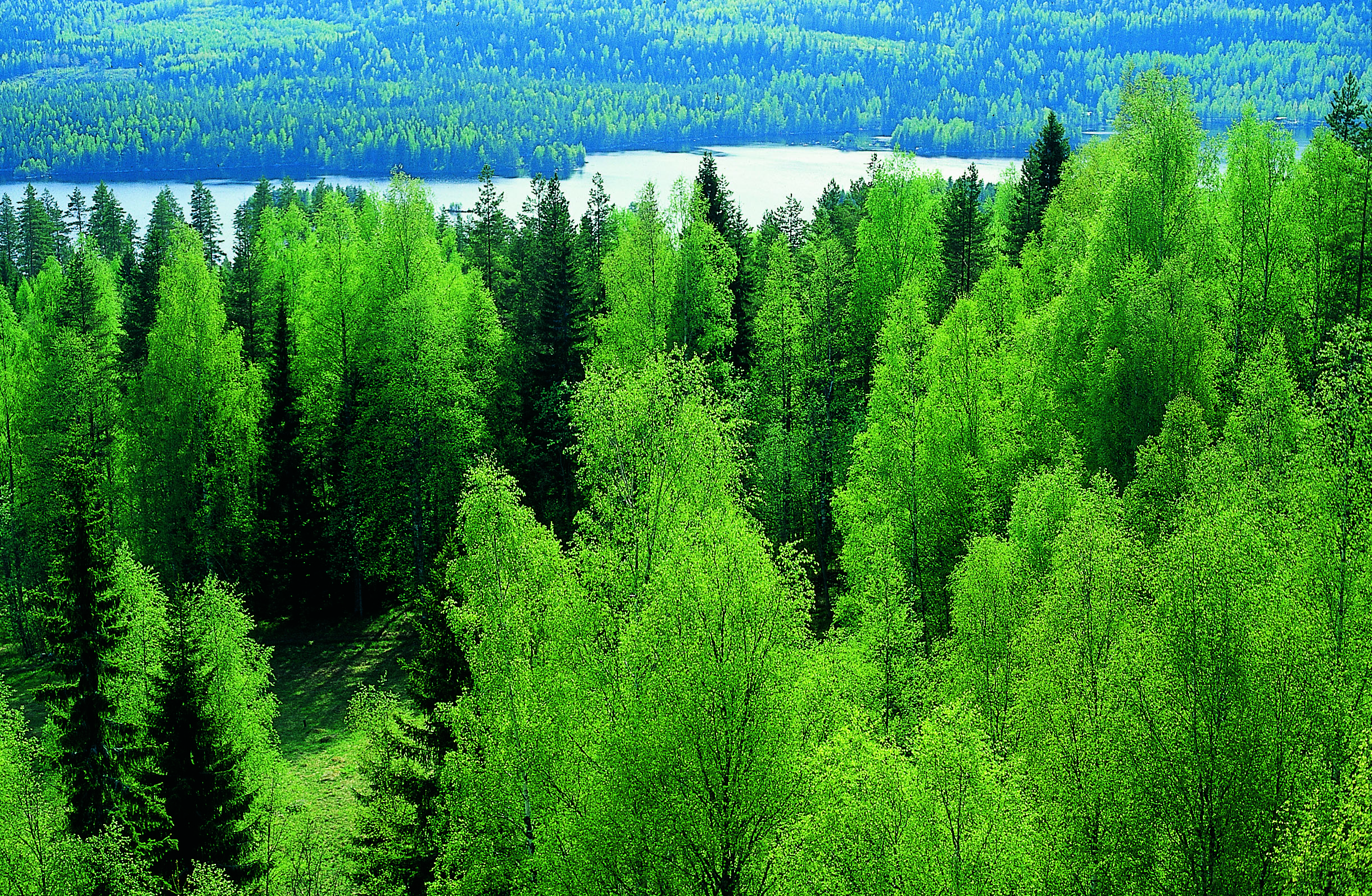 The Finnish Ministry of Agriculture and Forestry is finalising a preliminary study on how losses in environmental values resulting from economic activity could be offset – by creating environmental values somewhere else, for example. The goal is to establish rules for the activity and form an understanding of how the offsets mechanisms should be implemented in practice.

The study covers the use of all natural resources. It aims at a comprehensive picture of what goals would be possible and sensible for an environmental offsets mechanism specifically in Finland.

”The matter has also been discussed in international contexts. We attempt to understand the Finnish operating environment, in order to avoid repeating the mistakes made in some other countries,” says Ms. Saara Lilja-Rothsten, who is in charge of the project at the Ministry.

”The study attempts to clarify the solutions suiting best in the Finnish conditions and legislative system. We have interviewed several stakeholders, and the results will be utilised in a broad-based cooperation between the ministries responsible for the environment, transport, economic affairs and employment,” says Lilja-Rothsten.

The aim at this stage is to promote voluntary action and incentives and, according to Lilja-Rothsten, legislative measures are not planned, at least for now. The study will be finalised by the end of May.

The State Forest Enterprise Metsähallitus has also launched a project to establish how state-owned lands could be used to enable environmental offsets. The project, started in the beginning of 2017, aims at producing and testing a business model for the offsets procedure.

Metsähallitus’ partner in this project is the construction company NCC. The two sites selected for testing a match between losses and gains are NCC’s rock quarry and crushing plant in Nurmijärvi, southern Finland, and Metsähallitus’ windmill park in Ii, northern Ostrobothnia. The first field visits will take place during this month.

There are many difficult questions to be addressed: the size of the area for which the environmental impact should be assessed for both activities, how to guarantee that the environmental values created really do correspond to the values lost elsewhere, the duration of the offsetting activity, or how to evaluate the activity as a whole – including for example, the need for a third-party assessment.

Offset criteria cannot be based on research alone

The requirements for an offsets system have also been studied at the Department of Biosciences of the University of Helsinki. Professor Atte Moilanen lists a number of the requirements and risks.

The offset should be adequate and non-revocable. It should not replace or threaten other nature conservation measures and, according to Moilanen, should not lead to a situation where destroying nature values might begin to be seen as permissible. Moilanen thinks that offsets could become ethically questionable if people started to view nature conservation in a more utilitarian light.

The Department of Biosciences is preparing a set of general criteria for offsets. Lilja-Rothsten finds this useful, but says that the content of the criteria cannot be determined by researchers alone.

”In order to implement the mechanisms in practice, we need other views as well, from decision-makers, business life and other agents involved in projects,” says Lilja-Rothsten.

The Finnish Environment Institute has studied the requirements for the operation of a habitat bank. This is a trading site where compensatory natural values can be looked for and offered to replace values that are lost.

One of the principles to be noted here is called the mitigation hierarchy, which means that the offsets procedure should be a last-resort tool.

Rather than looking for an offset, all environmental losses should above all be prevented as far as possible, and unavoidable losses should then be mitigated to the extent possible. Offsetting should only be considered if these tools are not sufficient.

The important thing to strive for is, in fact, making sure that offsets do not become the preferred option.

A host of questions remains

Ms. Eeva Primmer, research scientist at the Finnish Environment Institute, lists several challenges related to offsets. One of the greatest is how to compare and value the losses and enhancements of environmental values so as to ensure a match.

The focus should be on ecosystems as a whole, rather than on single species. It may be that a monetary value should be created for ecosystems, in the same way as has been done for threatened species.

However, all habitats cannot be offset or restored, however much we might wish it. ”International studies have found that a habitat bank just doesn’t suit all cases,” says Lilja-Rothsten.

Also, the distance between the sites to be matched matters. If a loss is offset at a site somewhere far away, will this satisfy those living near where the loss occurs? A general principle is that the sites should be close to each other.

And, can the activity envisaged as an offset be on-going at the time when the body responsible for the loss pays for it? Or should the activity only be started when the loss actually occurs? For example, could this be a way of offsetting the protection of a forest on the basis of forest certification?

In addition to this, the unpredictability of nature creates problems – will the planned improvement actually become a reality? If there is uncertainty about this, should the offset be over-dimensioned to make sure that the desired improvement is achieved?

For the time being, offsets procedures have only been discussed on the national level in Finland. According to the Gaia consulting company and Pellervo Economic Research, international financing companies and enterprises would like to see progress in these matters in Finland, too.

Whether or not the authorities can make progress, matters will inevitably move forward. ”This is important for companies that look after their social responsibility, and they are often multinational,” says Lilja-Rothsten.

At some future time we might see a request that environmental losses in, say, Germany be offset by purchasing and protecting some commercial forest in Finland. For such a case, the offsets procedure should also take into consideration the raw material lost by the forest industry and other branches of production and the impact of this on the national economy.

”This also entails a psychological risk. Will such activity be acceptable in principle to the Finns?” asks Lilja-Rothsten.

Elsewhere in the world, offsets procedures are already used at least in the US, Australia, Germany, France, the United Kingdom and Sweden.

The article is also based on the materials presented during the Round Table Discussions on 10 April 2017, led by Mr. Kimmo Tiilikainen, the Finnish Minister of the Environment and Agriculture.

More on safeguarding biodiversity in Finland in forest.fi