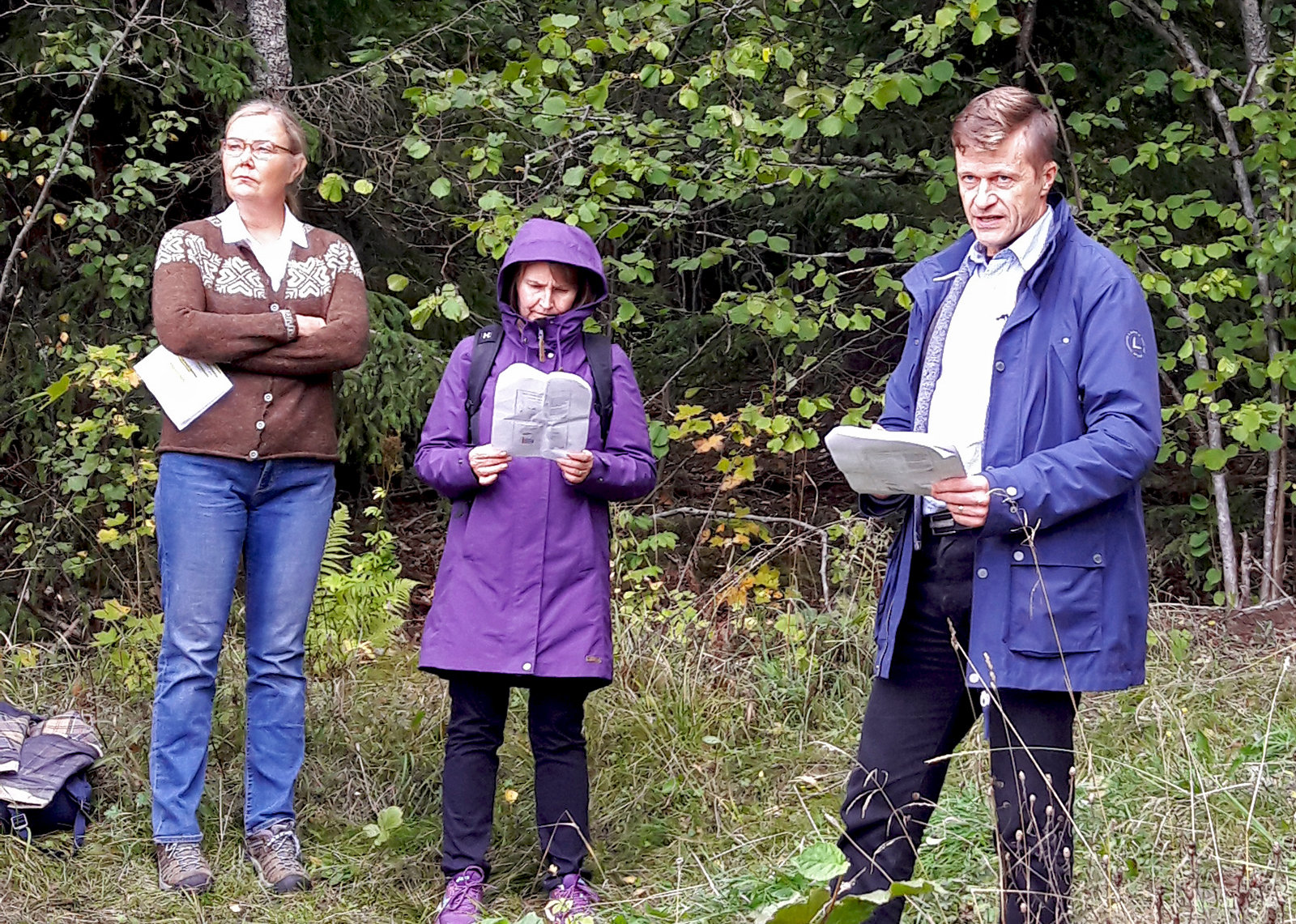 In particular, the area of protected old forest has clearly increased, as have the average volume of trees, the share and number of large trees, the number of aspens, which is very important for biodiversity, as well as the number of trees left standing in regeneration fellings.

While the forest protection areas have increased in size, the total area of forest land in Finland has remained more or less the same. This is shown by the research project Effects of forest management practices on forest biodiversity, managed by Natural Resources Institute Finland and the Finnish Environment Institute.

The project aims to determine what effects the biodiversity management methods employed in forestry since the end of the 1990s have had on forest nature, and to identify their strengths and weaknesses from the viewpoint of biodiversity.

The area of productive forest land under strict protection is five times what it was in the beginning of the 1980s: 1,830,000 hectares instead of the 370,000 in 1980. However, most of the protected forests are located in northern Finland, roughly north of the Oulujoki river running from Kajaani to Oulu about Finland’s midriff.

On the other hand, the relative increase of the protected area has been greater in the south: the area of strictly protected forests there is 17 times larger than in 1980. The average volume of trees on productive forest land has also increased. In southern Finland it has grown by 40 percent since the beginning of the 1980s, and by 60 percent in the north. Due to this, the sizes of regeneration felling sites have slightly decreased, though the cubic metres harvested have not; this is because there is more timber per hectare to harvest.

The increase in fellings over the past few years, though, is not visible in these statistics.

On the other hand, the area of thinning operations, which are important for forestry and the production of stout timber, has increased 1.7-fold.

The definition of old forest applied in the study was simple: in the south, anything older than 120 years was included; in the north the limit was 160 years. No biological criteria related to nature protection were taken into account. Number of large trees is increasing

The researchers decided to only use the figures for productive forest land because it is in productive forests that forestry operations are most often carried out, and they have little effect on poorly productive scrub lands.

According to the study, the share of large trees of the average volume of trees has clearly increased in southern Finland. In the north the increase has been about the same in all size categories.

The structure of Finnish forests was affected for decades by the selective logging of large trees. The method, called selection cutting, was utilized especially before the Second World War.

After the introduction of silviculture based on clearcuttings, the effects of selection cutting on the structure of forests started to decrease and have now completely disappeared.

The volume of aspen, a species very important for biodiversity, has almost doubled in southern Finland. Even more significantly, the number of large aspens is six times what it was in 1980.

The number of trees spared for regeneration during fellings has also grown. This figure increased clearly in the late 1990s, when forest certification was introduced. Due to this, what are called retention trees, never to be removed from the forest, were left standing in the clearcut areas. This will increase the amount of decayed wood in the forest over time, if the trees are indeed left standing in future loggings.

Next project phase is simulation of future forests

A decrease in the amount of decayed wood in northern Finland, especially on protected lands, has caused consternation in recent years. According to Korhonen, the reason may be that the heaviest storms of the past few decades have had a great deal less impact in the north of Finland than in the south.

The comparisons between the current and earlier state of Finnish forests presented by Korhonen are based on data gathered for the National Forest Inventories. The next phase of the research project will be to simulate the state of the forests for the next 50 years.

In addition to this, the project includes a review of literature on the effect of nature management methods on the ecological succession in forests.In addition to Natural Resources Institute Finland and the Finnish Environment Institute, the project is financed by forest industry companies.