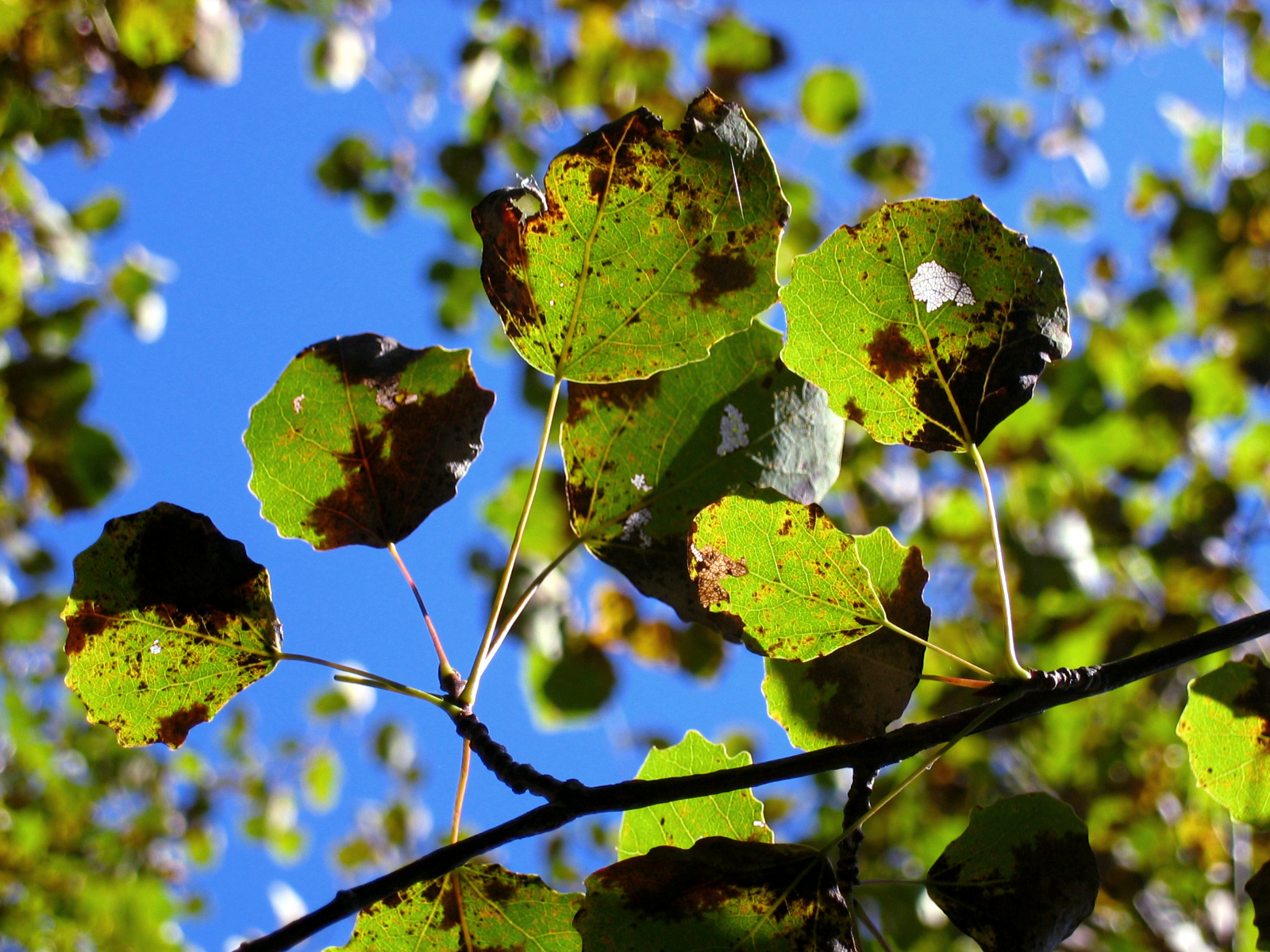 Metsähallitus removes forests worth over 50 million euros from forestry use to protection. It is the single biggest protection decision made in Metso Programme

Metsähallitus, which manages state lands, transfers 150 forest sites to permanent protection. The combined area is 14,780 hectares of which about 1,500 hectares is unproductive land and waterways within the protected areas. The rest, 13,000 hectares, are commercial forests.

The area to be protected equals the area of the City of Lahti. The majority of the sites are situated in Southern part of Finland but some are in Southern Lapland.

It was agreed in budget frame discussion during spring 2014 that the share of Metsähallitus was to be 13,000 hectares.

The market value of the forests protected is estimated at 50 million euros. For example, in 2013, the Ministry of Environment used around 34 million for acquiring areas for protection under the Metso Programme from privately owned forests. The land area protected was about 7600 hectares.

The areas to be protected are removed from Metsähallitus’s resources without compensation, says Mr. Antti Otsamo, Sustainable Development Manager at Metsähallitus.

According to Otsamo, the most valuable forest sites on state lands have already been protected in previous protection decisions. Some of the 13,000 hectares protected in the newest decision were in restricted forestry use already.

Would we have gotten forests with more biodiversity values for protection if the 50 million had been used to buy forests owned by private citizens? It’s not that straightforward, says Ms. Paula Horne, Research Director at Pellervo Economic Research PTT.

On the other hand, the management of commercial forests has improved so much in the last two decades that many nature values can be maintained as part of forestry activities.

”The majority of ecosystem services could be maintained in commercial forests by using the methods Metsähallitus introduced in their Environmental Guide for Forestry in 2012,” Horne says.

She says the main reason for the improved quality of the management of commercial forests is due to improved planning. The effect forestry has on waterways and nutrient levels are taken into account, thickets and protection are left for animals.

On the other hand, 50 million euros equals the value of the forests sold. The protection decision does not take into account the revenue Metsähallitus will not get from the lands in the future.

If more state lands are protected and at the same time, yet ore revenues are expected from the state forestry, the pressure on the remaining commercial forests increases. “That would be short-sighted policy,” Horne says.

Mr. Mikko Tiirola, Chairman of the Forestry Council of the MTK wonders whether Finland can afford these kinds of decision in the current financial situation. The effects of protection decisions on the national economy have not been researched.

So far, there have been enough forest resources to meet both protection goals and the expected increase in demand caused by the new investments made by forest industry. “Why, if we need new protection, don’t we use private money to get it,” Tiirola asks.

Tiirola says a good example of this is Finnish Natural Heritage Foundation. It uses donation funds to buy land for protection.

The method used to protect state lands affects the social significance of the protection. “Strict protection or including an area in a National Park restricts everyman’s rights, hunting and the use of motorized vehicles,” Horne reminds.