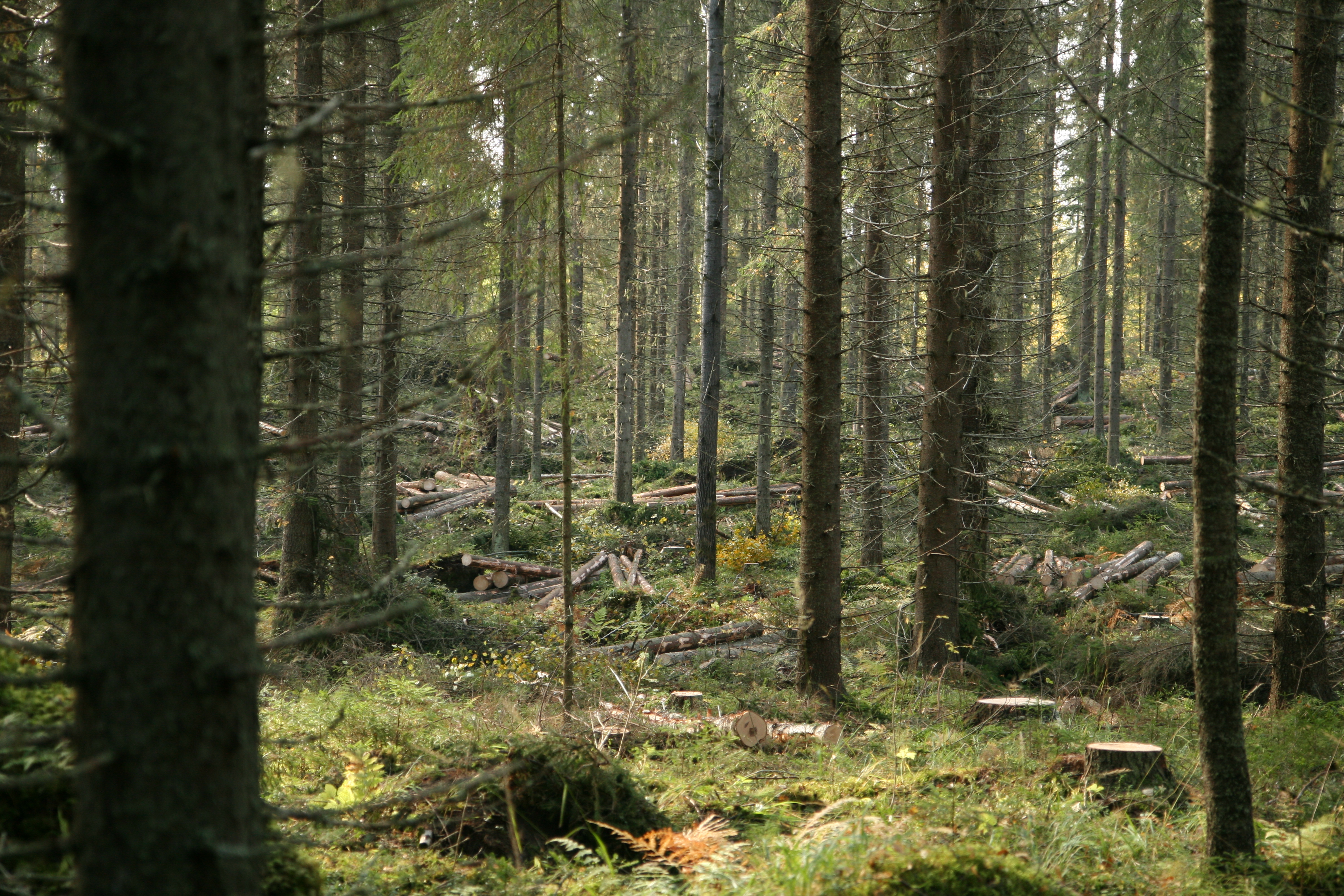 The income of the Finnish state forest company Metsähallitus has increased so much that its profit target for this year was raised from EUR 110 million to 150 million. The target is, however, lower than it would be if Metsähallitus carried on ”normal” forestry, which it cannot do because of societal responsibilities that affect the operating result.

Metsähallitus’ operating result consists almost exclusively of revenues from Metsähallitus Metsätalous plc (Metsähallitus Forestry), fully owned by Metsähallitus. In 2018, Metsähallitus showed a result in excess of EUR 124 million, out of which roughly EUR 100 million is delivered to the state.

In addition to the forestry company, the business activity of Metsähallitus is conducted through its Real Estate Unit, the Siemen Forelia company producing forest tree seeds and the MH-Kivi company producing soil materials. The total turnover of these three in 2018 was about EUR 21 million, while the turnover of the forestry company was EUR 334 million.

Every now and then, participants in public debate exhort the Government to lower the profit target set for Metsähallitus in order to allow it to decrease its harvesting levels for the benefit of forest biodiversity, for example. There are two reasons why this demand is more or less odd.

The amount thus left unharvested is substantial. In 2018, it decreased the profit of Metsähallitus by EUR 63 million.

Business revenues may not be used to finance protection

To meet its general social obligations, Metsähallitus must, when logging its commercial forests, leave trees with market value unfelled to support such things as biodiversity, the recreational use of forests, reindeer herding and the Sámi culture.

In 2018, the revenue lost by Metsähallitus due to this was, by coincidence, almost equals to the funding it received for the Hunting and Fishing services and Nature Conservation responsible for state-owned maintenance of nature protection areas, such as national parks. In 2018, this funding came from the project funding of European Union, from the sales of hunting and fishing licenses and from other sources. About EUR 45 million of this came from the state budget.

Another wish sometimes heard is that Metsähallitus should finance nature protection with the revenue from its business activity. However, this is not possible.

The Metsähallitus organisation is divided by what is called a firewall, with the business activity on one side and the Hunting and Fishing services and Nature Conservation on the other, and the latter one is mainly funded from from the state budget.

Transferring money across this firewall in either direction is strictly prohibited, except in the case of either party selling its services to the other.

This arrangement was designed to prevent state funding for nature protection from being used to support Metsähallitus’ business activity. This is also required by EU legislation.

The firewall works in both directions and is so impermeable that it is not possible, for example, to have the forestry workers employed by the business side participate in nature management tasks in the protected areas, as these are maintained by the other side., if it is not a question of real business agreement between the sides.

Although the operating result of Metsähallitus’ forestry company increased in 2018 by roughly ten percent compared to 2017, the harvesting levels did not substantielly go up. Over a longer term, they have actually remained under the level set in the Natural Resource Plans.

The improved result is mostly due to higher timber prices. ’In view of the investment plans of the forest industry, we also believe that there will be no drop in the prices at least in the next few years,’ says Jussi Kumpula, Executive Director of Metsähallitus Forestry.

In the future, the profit target set for Metsähallitus is hardly likely to be as high as this year. As regards the future, the present Government has tentatively indicated that it could be somewhere in the region of EUR 120 million.

Natural Resource Planning is carried out in cooperation with the regional stakeholders of Metsähallitus, such as private enterprises, partners and public authorities in education and research as well as environmental and other NGOs. The final plan is always a compromise between all these stakeholders.

The content of the plans is not something that Metsähallitus could define on its own, and its Board has always approved the logging volumes in the plan as proposed by the stakeholders.

The Natural Resource Plans cover a period of five years. A review of actual harvesting volumes for the previous years and the volumes envisaged in the plans shows that the harvesting volumes have been more than two percent below what was planned.

A very small portion of the loggings consists of the much-maligned clearcuttings. ”In 2018, for example, cover was maintained in 30 percent of the loggings in mature forests, which means that this proportion was not clearcutting,’ says Kumpula. According to him, the share has been more or less the same during the previous years. Natural resource planning makes use of ideas generated by stakeholders: ”Could serve as an example for others”

Roope Tonteri, snowboarding world champion in slopestyle and big air, says he aspires to be a forestry worker. Looking after forests is a badge of honour for him. It also strengthens his bond with nature. #forest #Finland #education #silviculture https://t.co/SoGREhZG9d