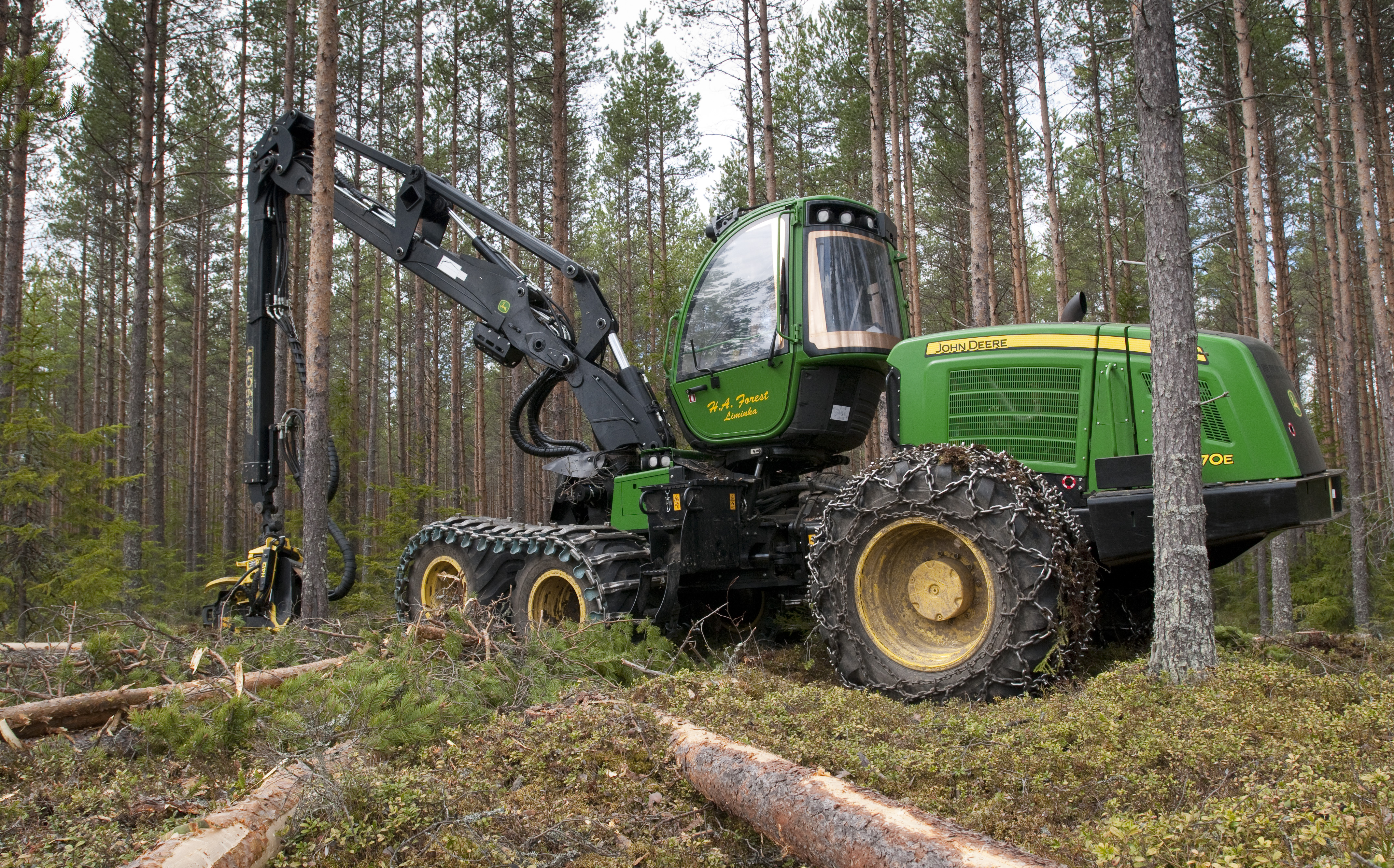 According to the Natural Resources Institute Finland, growth of Finnish forests is significant enough to increase loggings even more than planned without endangering the carbon sink in the forests. Photo: Saku Ruusila

According to a new report by the Natural Resources Institute Finland, the carbon sink in Finnish forests will be sustained even if the plans to increase loggings are implemented.

Thus, Finnish forests sequester the emissions from road traffic in the country by nearly 2.5-fold.

Looking at the greenhouse gas emissions from all the energy used in Finland it can be seen that forests sequestered more than half of them. In a forest, carbon is sequestered in trees, undergrowth and soil.

Forest carbon sink will also be sustained in the future

Increasing loggings will not endanger the carbon sink in the forests. According to the Natural Resources Institute, in order to reach a level where the carbon storage in forests would no longer increase, annual loggings would have to increase by 20 million cubic metres of stemwood. Thus, to make Finnish forests a source of carbon, annual loggings would have to exceed 85 million cubic meters of stemwood.

What is more, the calculation overlooks the fact that the forest increment (that is, its total annual growth) is increasing all the time – due to warmer climate, for example, but also because of the large area of young and fast-growing forest stands and because of the general high level of forest management.

Finland has committed to maintaining an annual forest carbon sink of 20.5 million cubic metres until 2020. If this figure is increased in international climate change negotiations, even a small increase in loggings would easily lead to a situation where the target set for the sink could not be reached.

This would mean sanctions for Finland – despite the fact that the carbon sink would still be there, all the time.