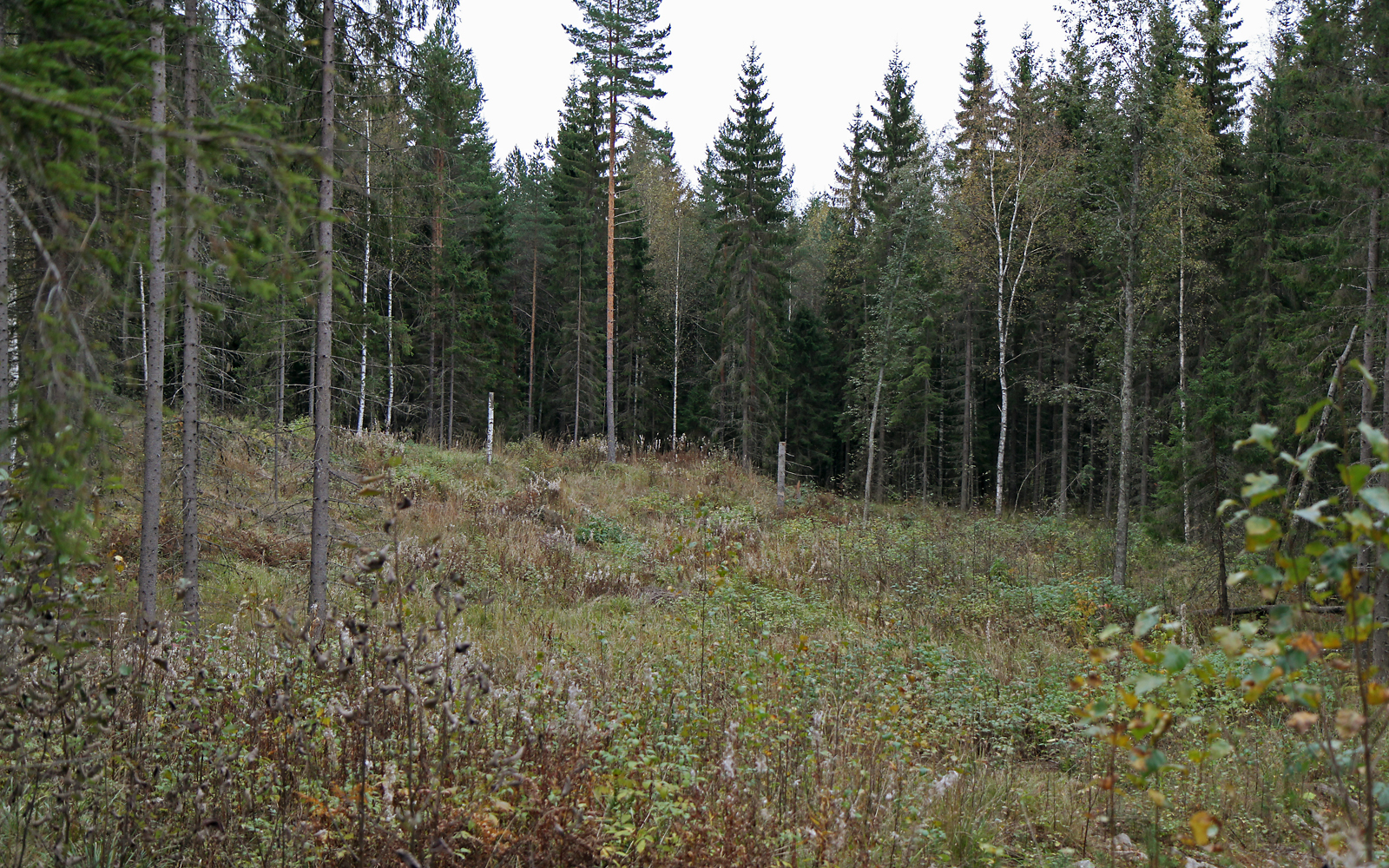 According to Swedish research, continuous-cover silviculture with selective cutting may lead to losses up to EUR 7,500 per hectare for the forest owner.

The productivity of continuous cover silviculture has long been under dispute. Even its customary supporter, the environmental movement, is not unanimous: some say that it is even more productive than periodic-cover silviculture with regeneration felling, others do not think so, but consider that it is a loss that must be accepted for the good of biodiversity and landscape.

Dr., Mr. Lennart Eriksson, a research scientist at the Swedish University of Agricultural Sciences SLU, avoids expressing an opinion on the method as such. “It may be a good method in forests that are, for example, close to densely populated areas, where landscape planning is important, or, as one of many activities, where it is important to maintain biodiversity,” he says.

According to Eriksson, it is also up to each family forest owner whether they want to apply the method. “But in order to make a reasonable decision, it is of course vital to be able to compare the yield and expenses related to the alternative methods,” says Eriksson.

One of Sweden’s most renowned researchers of forest economy, Eriksson began to concentrate on the profitability of continuous-cover silviculture after noticing several articles in Swedish newspapers which, according to him, favoured the method without reasonable grounds. He compared the yield and expenses of the periodic- and continuous-cover methods on eight different stands and converted the figures to current monetary values.

“The result is unambiguous in analysed alternatives,” says Eriksson. “The net yield from continuous-cover silviculture converted to today’s value is much smaller. The loss for the forest owner ranges from more than one thousand to more than EUR 7,500 per hectare.”

One argument for the productivity of continuous-cover silviculture is that with this method, the forest owner avoids many expenses, such as soil preparation, cultivation and young stand management. According to Eriksson, however, this is not enough to compensate for the loss created by the large capital – stout timber – that has to be left standing in the forest and can never be realised. It is necessary to leave at least a few hundreds of cubic meters of stout timber growing on each hectare, for the simple reason that if the timber volume goes down too much, so will growth.

On the other hand, in periodic-cover silviculture the capital can be realised with regeneration felling. When compared to this, the expenses of establishing a new forest, forest maintenance and thinnings are small, even when calculating compound interest on them for the whole rotation period.

“Ignorance on a scandalous scale”

However, the calculations are greatly affected by such things as the interest rate: lower rates increase the profitability of continuous-cover silviculture.

The interest rate used by Eriksson was a little below three percent, which cannot be considered excessive at least. According to Eriksson, the net yield of the continuous-cover method never surpasses the yield of the periodic-cover method when the interest rate varies between 1.5 and 3.0 percent. “Calculations below 1.5 percent are not realistic, due to other reasons,” says Eriksson.

There are also other uncertainties. “Nobody knows exactly what the productivity of living nature will be in a hundred years. We also do not know the actual growth rate of trees in conditions of continuous-cover silviculture, which in itself is scandalous when forest research has been carried on for a hundred years by now,” says Eriksson.

What Eriksson is certain about is this: continuous-cover silviculture is a method that leads to economic losses. It might eventually be profitable for family forest owners who carry out the work themselves, using their own machinery, which they have financed by means other than forestry.