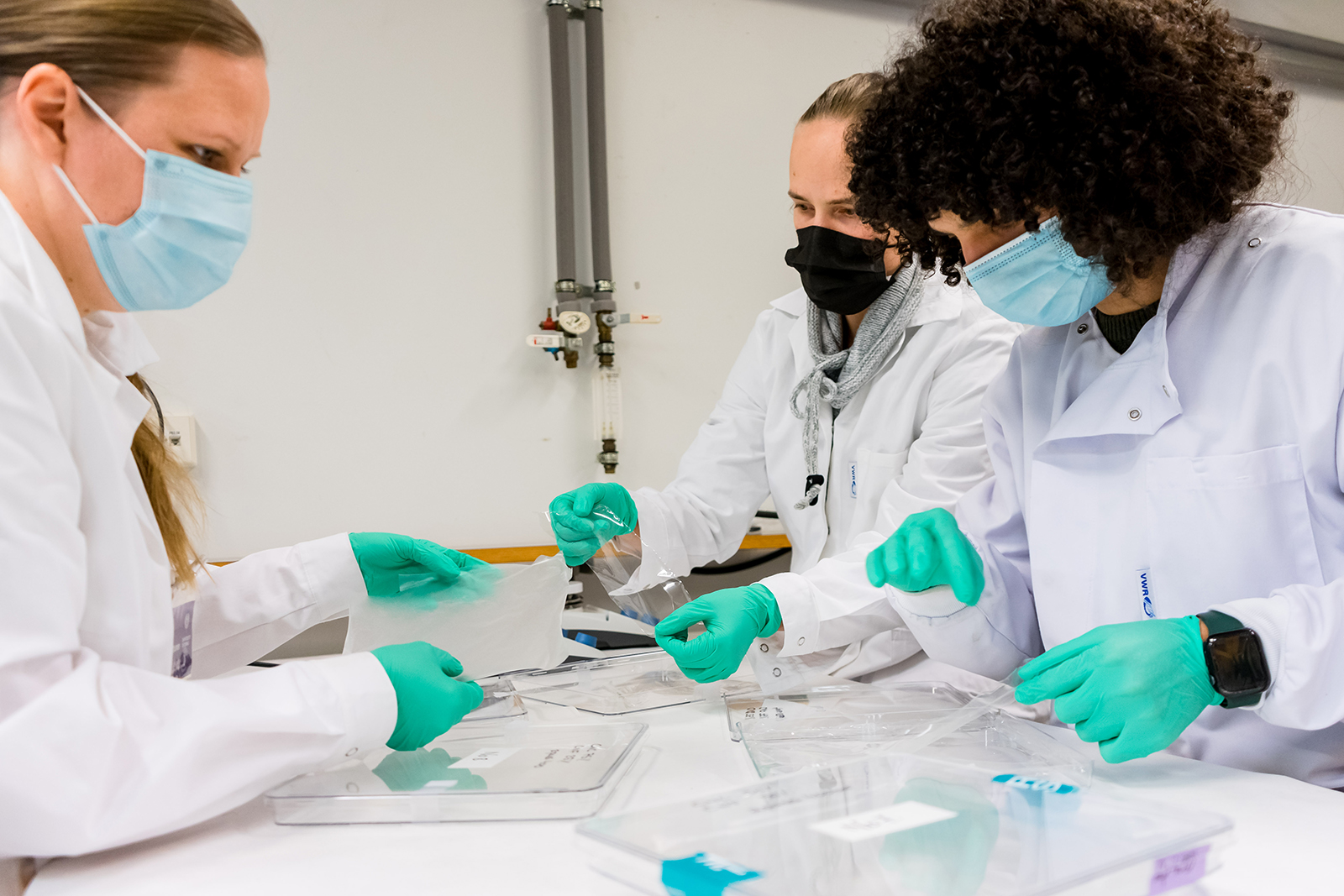 Most optical applications, such as solar cells and special glass, are made of non-renewable materials. One of the components of glass is sand, which will not be available for ever, according to current forecasts. Glass is, of course, recycled, but that takes up plenty of energy.

The solution may be the use of renewable raw materials, according to researchers at Aalto University and the University of Turku, both in Finland, Stockholm University in Sweden and the University of British Columbia in Canada. Their study, published in the Advanced Materials journal, mapped the possibilities of breaking down lignocellulose, or plant biomass, and recombining it to create materials for optical applications.

Lignocellulose consists of cellulose, hemicellulose and lignin. These are part of the structures supporting practically all plants. In addition to forests, lignocellulose is found in sidestreams of the food industry and agriculture.

Breaking the constituents of lignocellulose into very small parts and then recombining them can lead to the creation of new materials that function in new ways. They may have interesting properties, such as transparency, reflectivity, filtering of ultraviolet light and inherent colours.

’In suitable combinations we could arrive at light-reactive coatings for windows, and materials that react to a particular chemical or vapour. Or protective materials that absorb harmful ultraviolet radiation and thus function a bit like a sunblock,’ describes Jaana Vapaavuori, Associate Professor (Functional Materials) at Aalto University.

Lignocellulose is much easier to modify than glass.

’For example, it can be used to replace glass in solar cells, to improve the absorption of light and thus cell efficiency,’ says Kati Miettunen, Professor of Materials Engineering at the University of Turku.

At the moment, bio-based optical materials are the subject of basic research and prototyping. Aalto University, for example, has developed optical fibres and light-reactive fabrics.

Vapaavuori thinks that the leap into commercial production may be driven by two things: new regulation that creates more pressure on reusing waste, or sufficiently attractive results and breakthroughs in research.

’We believe there’s a need for both political steering and a strong investment in research,’ Vapaavuori says.

The development of innovations has been slowed down by the cost of manufacturing methods. Another challenge is how cellulose and water react to each other.

’Cellulose, as we know, loves water. That’s why the stability of cellulose-based optical materials in humid conditions is something that researchers everywhere are trying to resolve,’ says Vapaavuori.